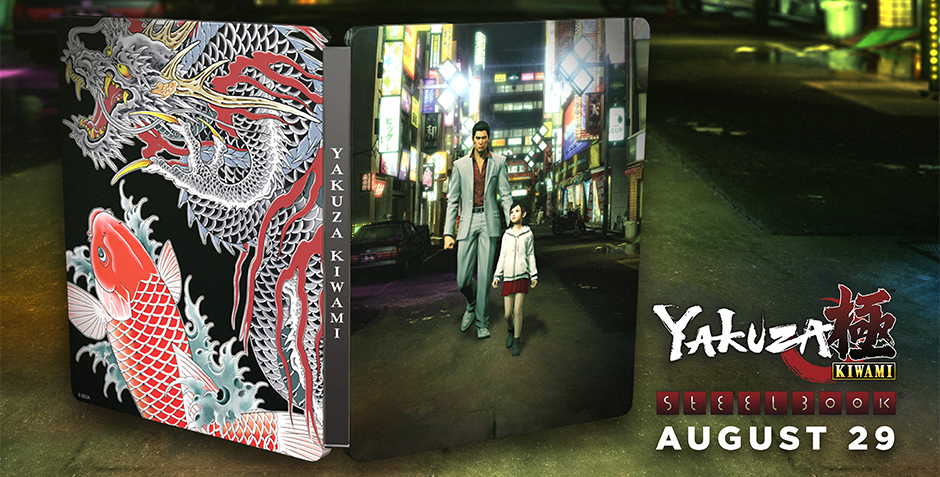 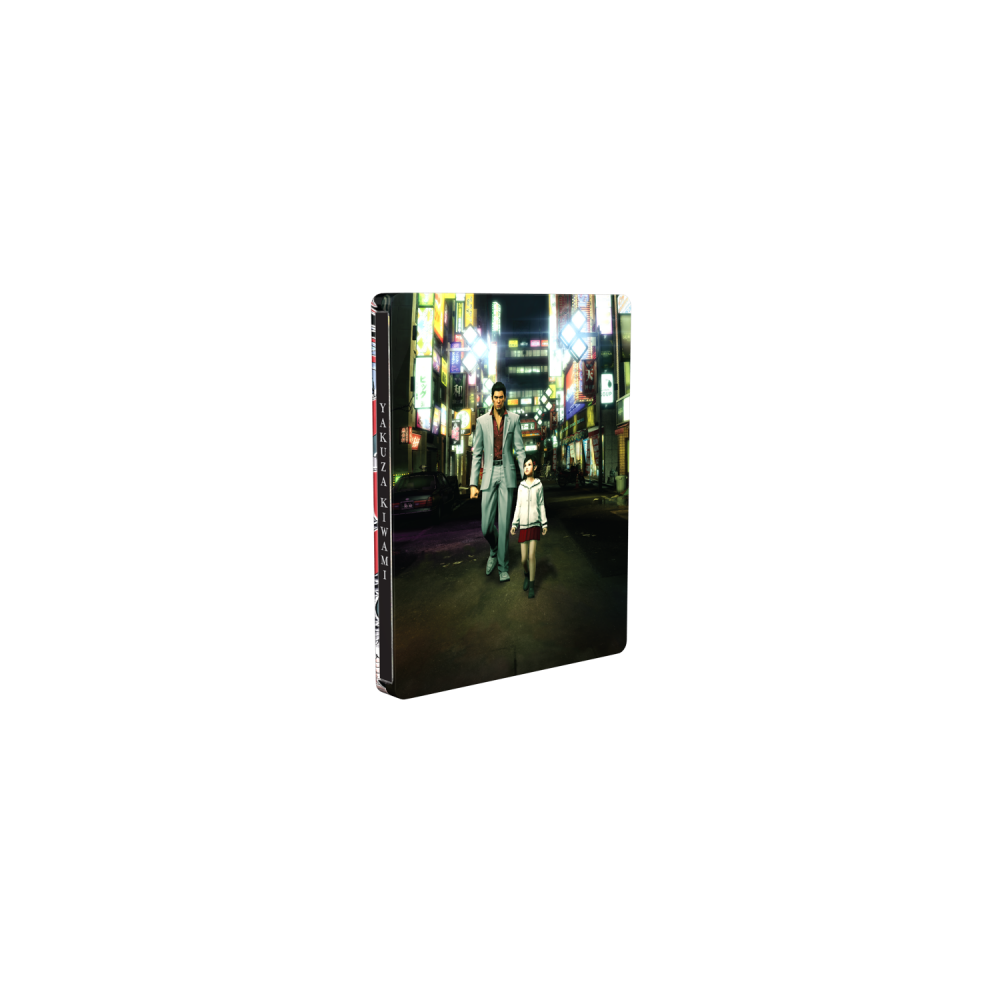 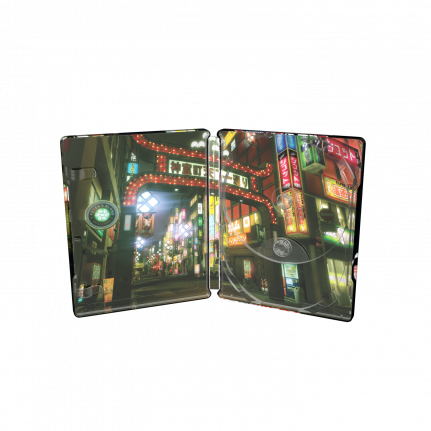 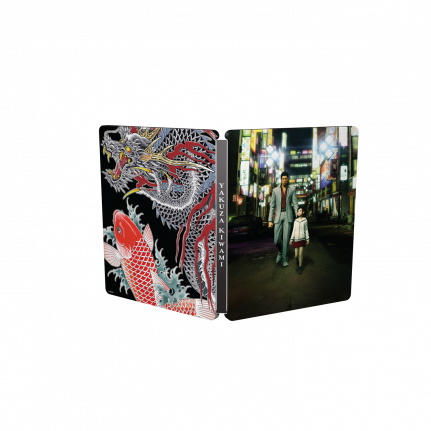 In 2005, a legend was born on the PlayStation 2 – the legend of Kazuma Kiryu, the Dragon of Dojima, in his video game debut with Yakuza. Now, 11 years after that release, a new generation of players will be able to experience the incomparable action and drama of the Yakuza series with the rebuilt-from-scratch HD remake exclusive to PlayStation 4, Yakuza Kiwami. “Kiwami” means Extreme, and the game takes that concept to heart. It’s not an HD-remaster or up-rezzing of PS2-era textures. Yakuza Kiwami was recreated from the ground up exclusively for the PlayStation 4. That means every visual element was optimized for the 1080p/60fps environment, every line of the script was re-recorded by series actors and for the first time in the West, gamers will be able to hear the original Japanese language track. Then there’s the game itself! The PS2-era brawling gameplay is refined for the current gen with Kazuma Kiryu fighting his way through the ranks of Yakuza, only to wind up protecting a young girl whose aunt (and who happens to be Kiryu’s childhood sweetheart) is missing…along with 10 billion yen.