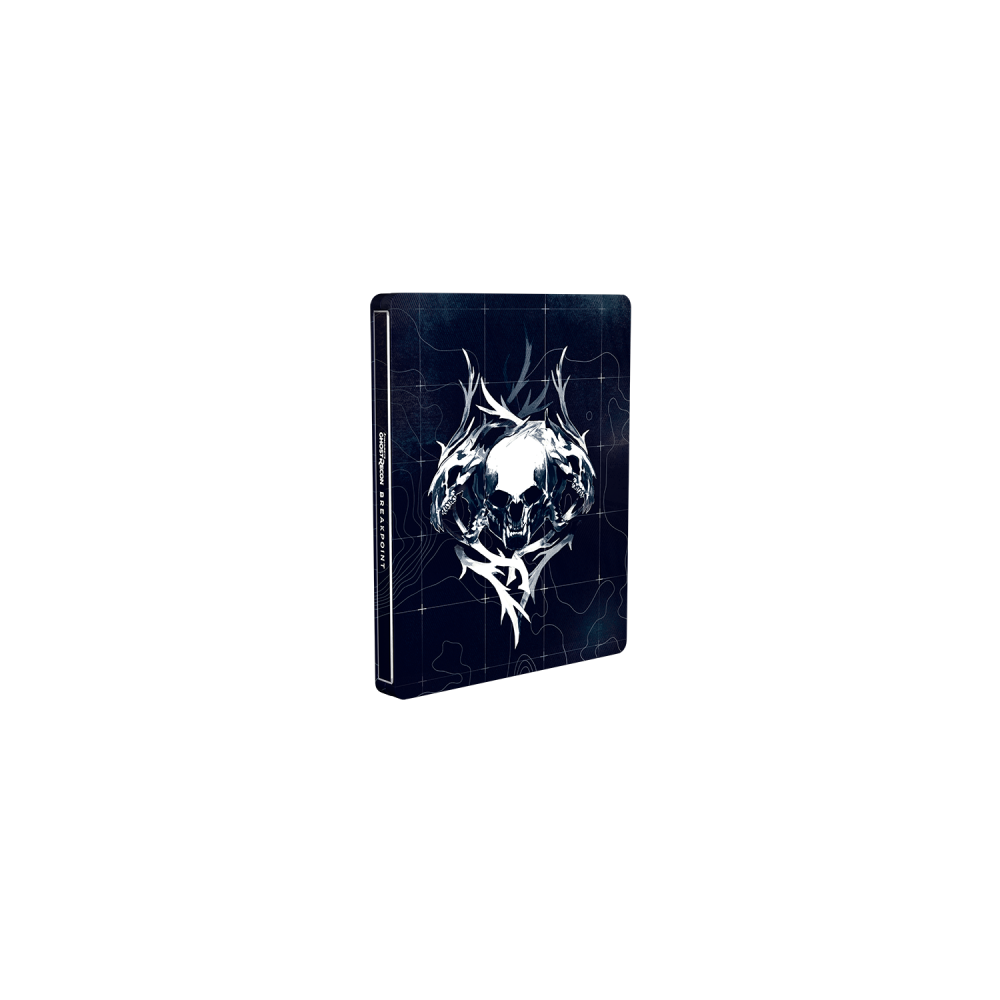 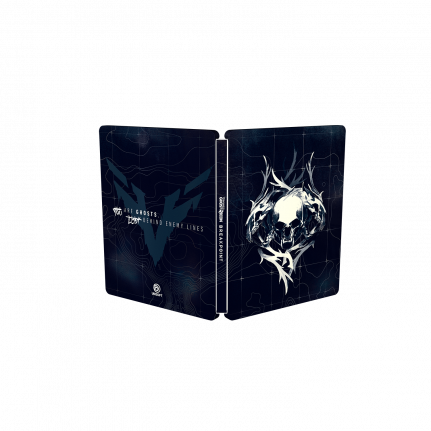 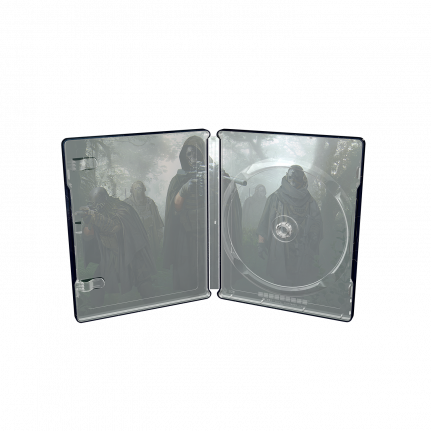 “All contact has been lost with Auroa. You are sent there with your unit for a recon mission, but your helicopters are shot down: Skell Tech has fallen into the wrong hands. The Wolves, a lethal ex–US military unit gone rogue, have taken over the island. Led by your ex-brother-in-arms, Colonel Cole D. Walker, they have reprogrammed Skell’s drones into killing machines and are ready to use them, no matter the casualties.

The Wolves Collector’s Edition is the most prestigious edition of Tom Clancy’s Ghost Recon® Breakpoint. It includes the Ubicollectibles® high-end Figurine of Colonel Cole D. Walker (height: 24 cm), the Ubisoft Store Exclusive Steelbook® with an iconic design inspired by Walker’s tattoo, a waterproof map of Auroa, A replica of Colonel Cole D. Walker’s Dog tag, and The Selected Game Soundtrack.”