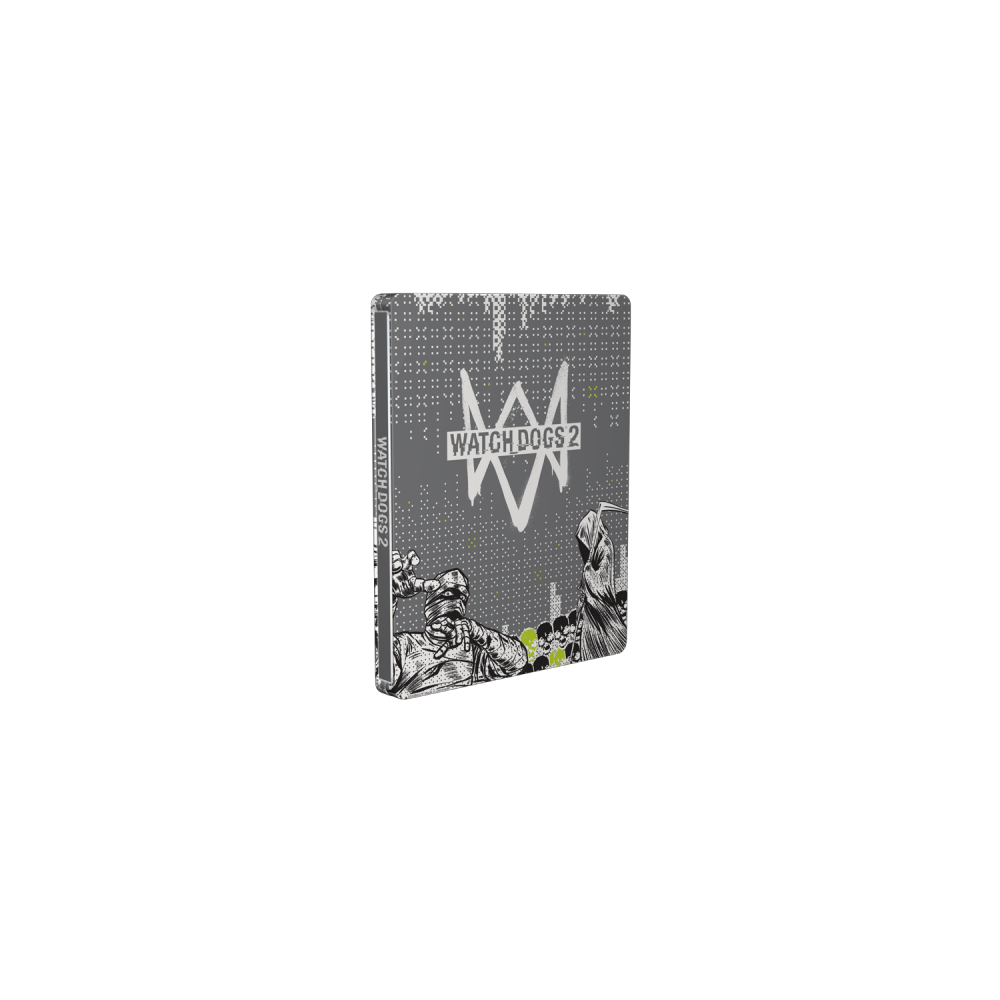 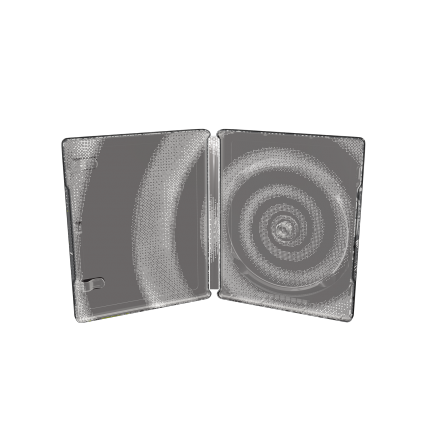 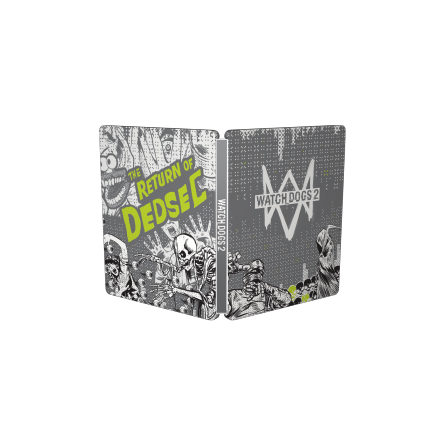 The artwork for the SteelBook® edition of Watch Dogs 2 is inspired by the cartoonish style used by the games hacking community DedSec. The metallic canvas is used to create a effect of depth in the artworks, where the characters are in the front. The differences in the varnish and metal shine create a SteelBook® edition with lots of playful details.

Play as Marcus Holloway, a brilliant young hacker living in the birthplace of the tech revolution, the San Francisco Bay Area. Team up with Dedsec, a notorious group of hackers, to execute the biggest hack in history; take down ctOS 2.0, an invasive operating system being used by criminal masterminds to monitor and manipulate citizens on a massive scale.