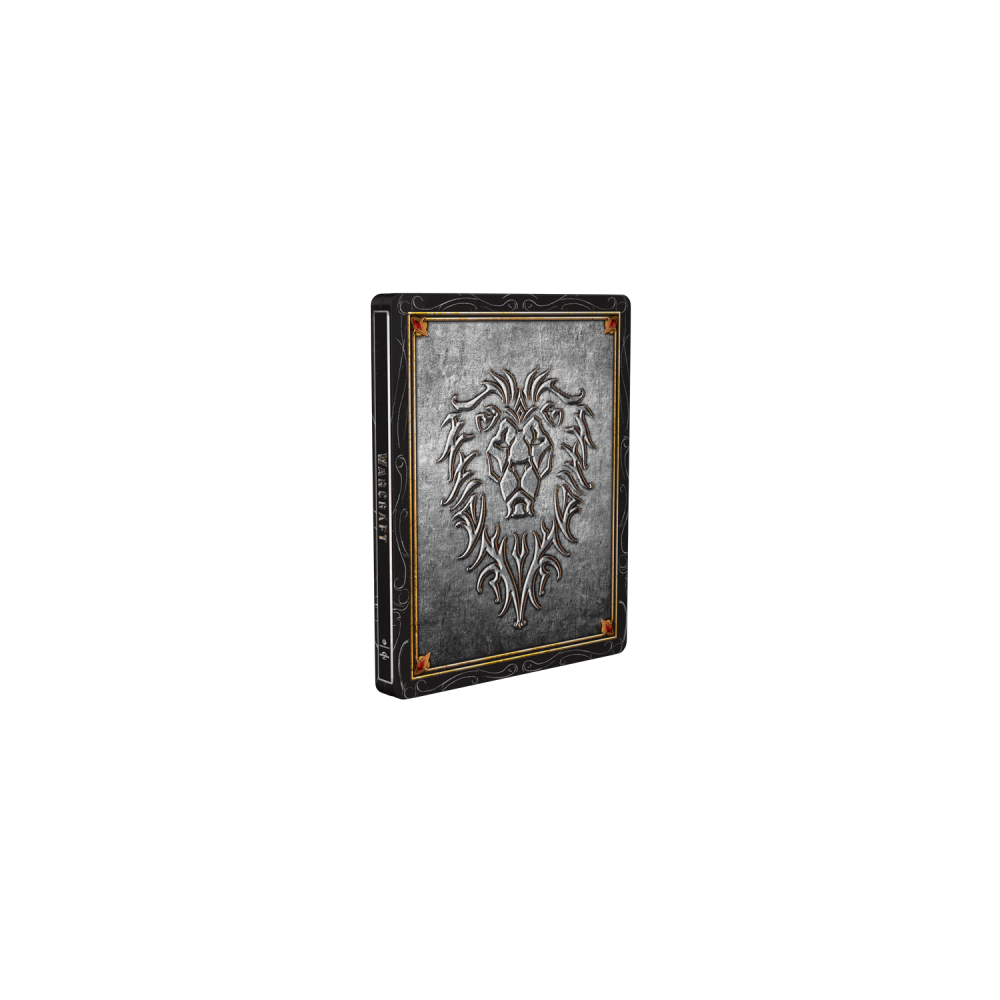 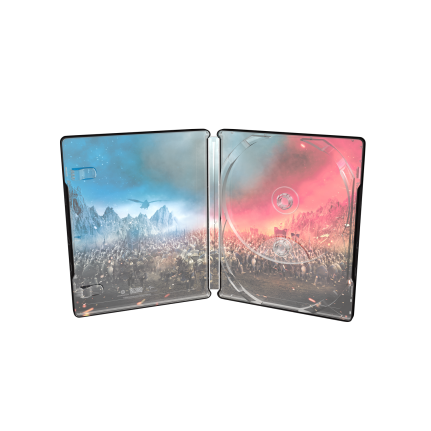 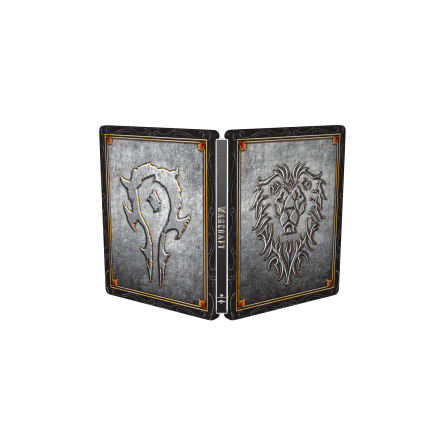 The SteelBook® release has a 2D and 3D disc and a UV code and has an iconic artwork featuring a matt varnish and a cool embossing.

Duncan Jones co-writes and directs this big-budget adaptation of the ‘Warcraft’ franchise. The fantasy adventure follows the initial encounters between the humans and orcs as Azeroth stands on the brink of war. When a dark portal is opened that connects the human-inhabited Azeroth with Draenor, home of the orc clans, the peace of both lands is disrupted. The warring orcs, whose world is dying, travel to Azeroth to conquer the kingdom of King Llane Wrynn (Dominic Cooper), who must attempt to make peace with this hostile, destructive force. Leader of the human forces Anduin Lothar (Travis Fimmel) and his orc counterpart Durotan (Toby Kebbell) are sent to do battle in an epic clash which will come to shape the futures of their people and their worlds. The cast also includes Paula Patton, Ben Foster and Daniel Wu.