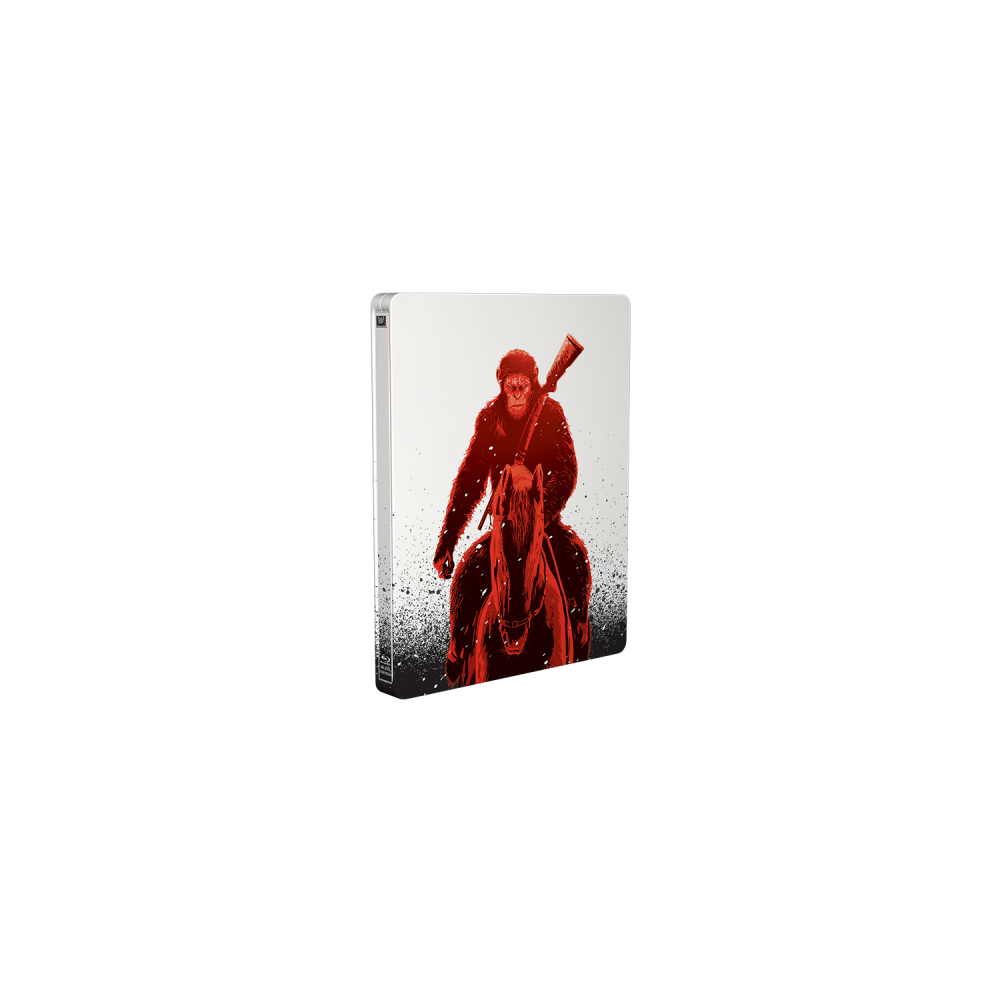 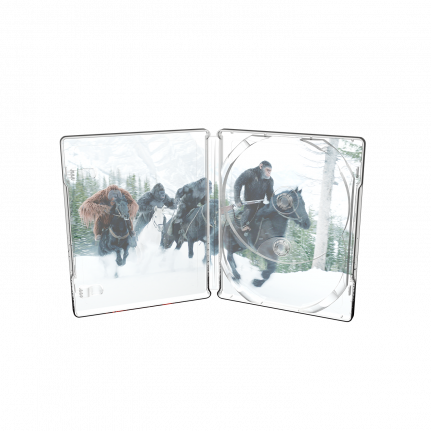 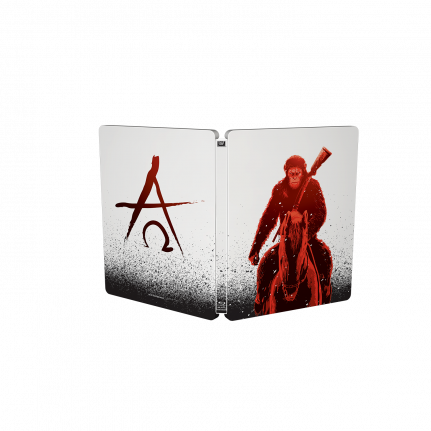 War for the Planet of the Apes

In the wake of his devastating showdown with San Francisco’s human survivors, Caesar and his apes are forced into a deadly conflict with a ruthless colonel (Woody Harrelson). As the apes suffer heavy losses, Caesar wrestles with his darker instincts as he struggles to save his kind. The war will bring Caesar face-to-face with the colonel in a confrontation that will determine the fates of both their species.