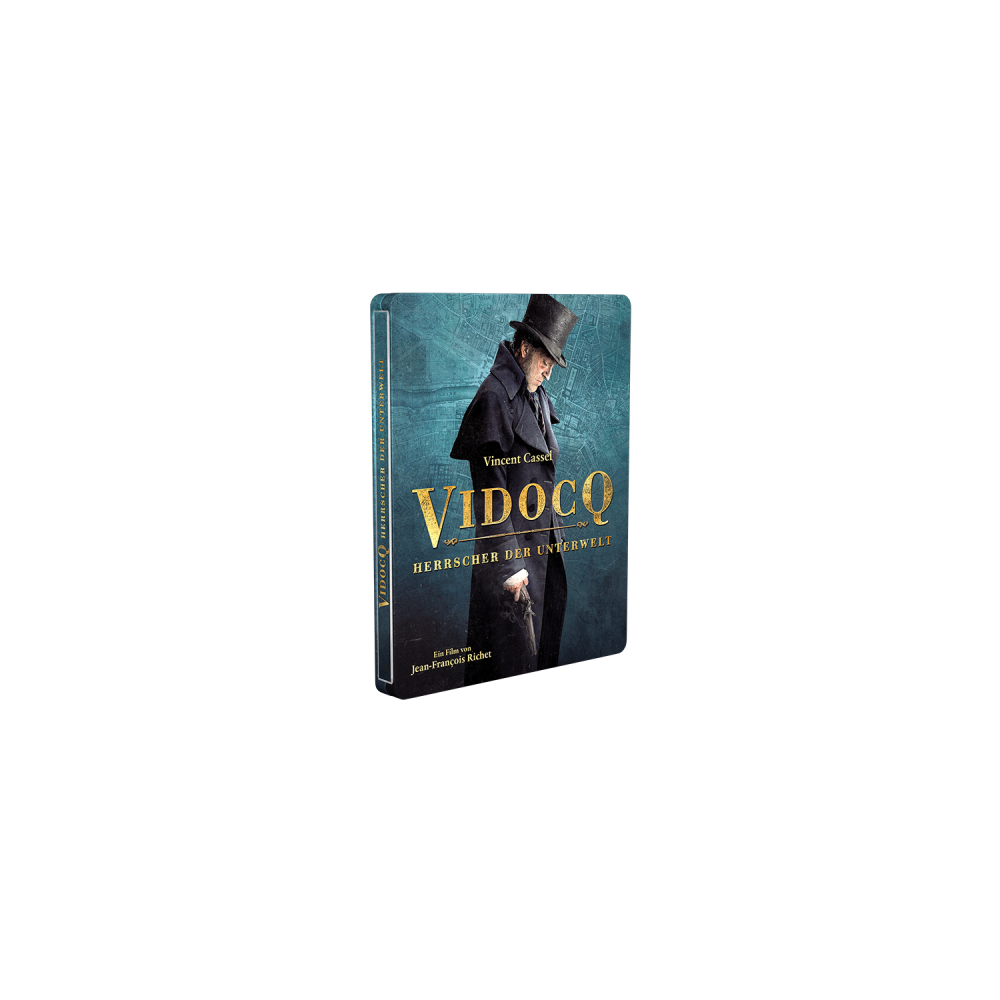 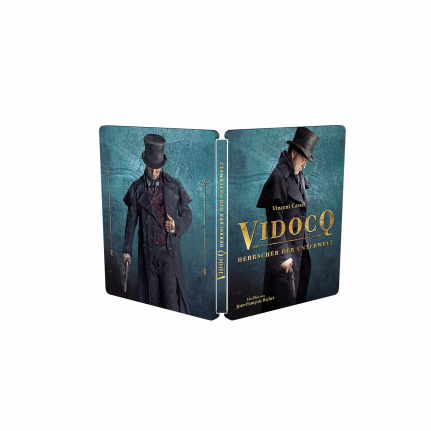 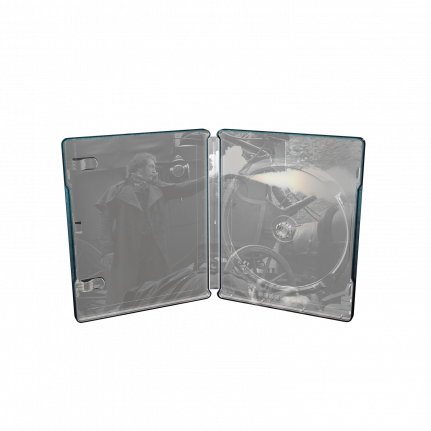 Vidocq – Herrscher der Unterwelt is made into a beautiful and classy German SteelBook® edition. The details, metal effects and glossy varnish plays splendidly together.

Left for dead after his last, spectacular escape, the former criminal François Vidocq tries to pass himself off as a simple merchant. But his past catches up with him.

After being falsely accused of murder, Vidocq makes a deal with the head of the Police: in exchange for his freedom, Vidocq will help the police fight the criminal classes.

Despite obtaining exceptional results, he provokes the hostility of fellow police agents and the fury of criminals, who put a price on his head.