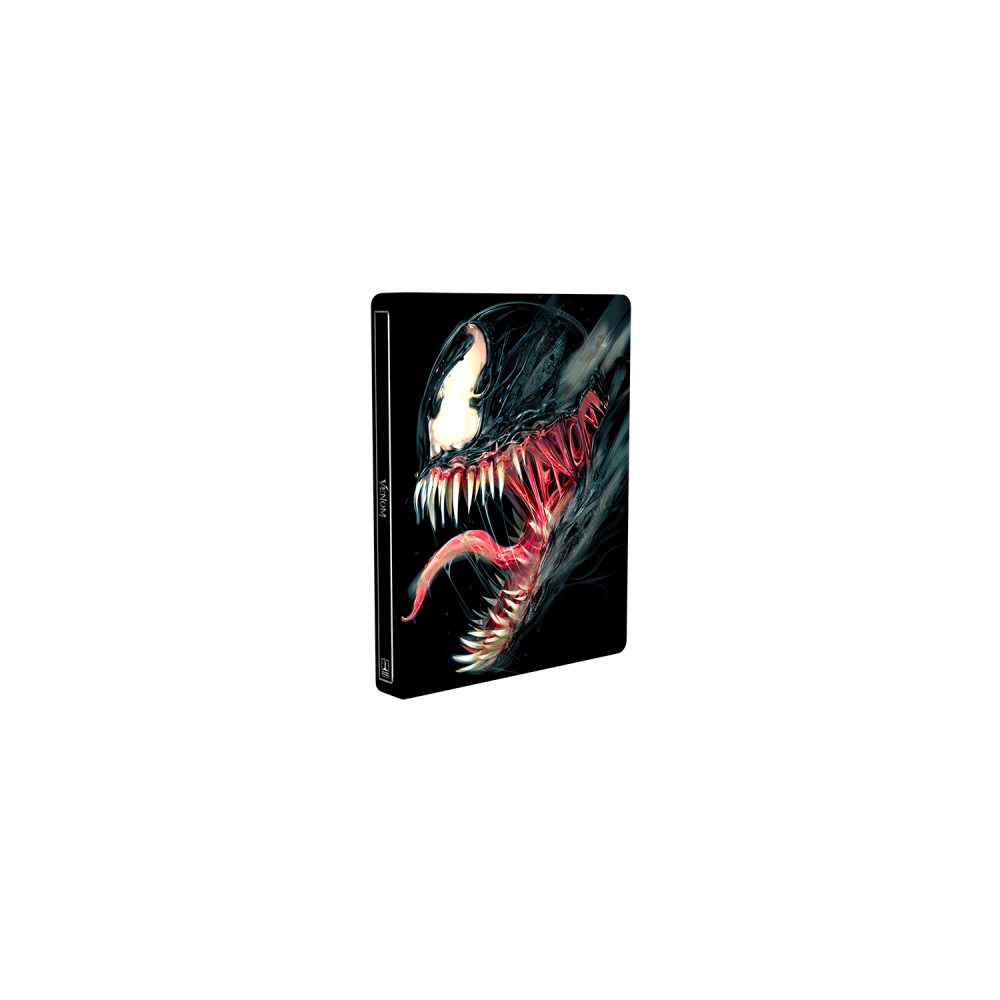 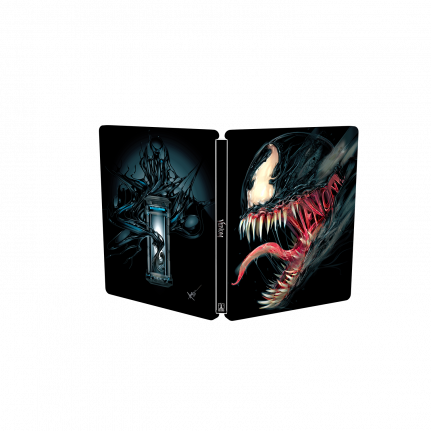 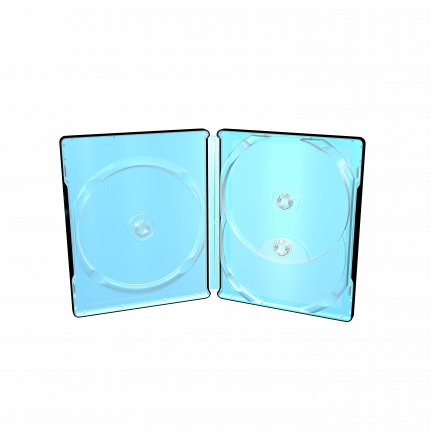 Venom SteelBook® edition plays with the color- and metal effects which make it catch your eyes straight away.

The evolution story of Marvel’s most enigmatic, complex and badass character – Venom!

Eddie Brock (Tom Hardy) is a broken man after he loses everything including his job and fiancée.

Just when his life is at its lowest, he becomes host to an alien symbiote which results in extraordinary superpowers – transforming him into Venom.

Will these powers be enough for this new lethal protector to defeat great evil forces, especially against the far stronger and more weaponized symbiote rival, Riot?