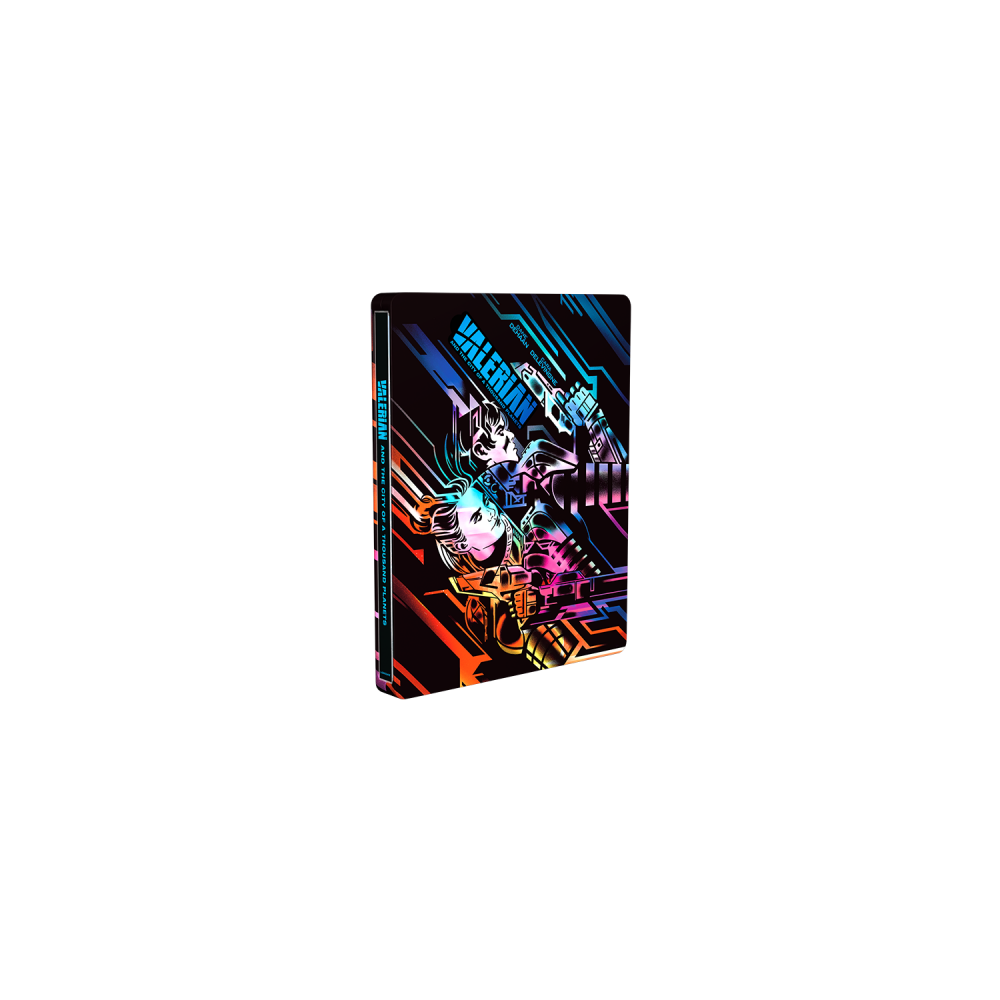 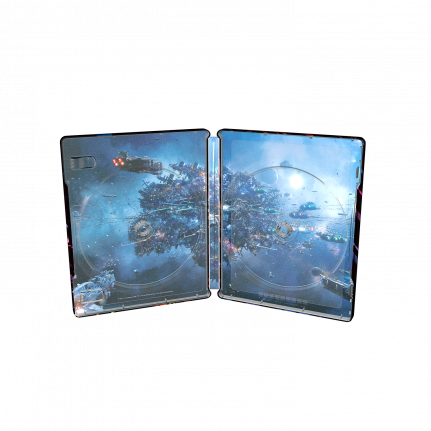 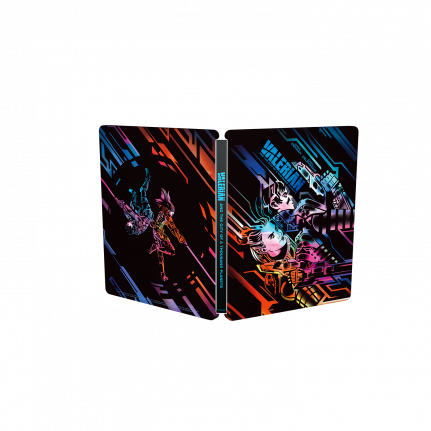 Valerian and the City of a Thousand Planets is the visually spectacular new adventure film from Luc Besson, the legendary director of The Professional, The Fifth Element and Lucy,  based on the ground-breaking comic book series which inspired a generation of artists, writers and filmmakers.

Written and directed by Besson, the story for Valerian and the City of a Thousand Planets is based on the “Valerian and Laureline” graphic-novel series by PIERRE CHRISTIN and JEAN-CLAUDE MÉZIÈRES, first published in 1967. Recalls the filmmaker, “ When I was 10 years old, I’d go to the kiosk every Wednesday. One time, I found this magazine called ‘Pilote.’ Inside, I discovered ‘Valerian and Laureline.’ I thought, ‘Oh my God, what is this thing?’ That day, I fell in love with Laureline, and I wanted to be Valerian.”

Constrained by the relatively primitive visual effects technology available in the 1990s, Besson knew it would be some time before he was able to create the wondrous “Valerian and Laureline” universe he knew the source material deserved. It would take a seismic jolt and a huge evolutionary leap forward in visual effects to enable the filmmaker to bring “Valerian and Laureline” to life. After James Cameron invited Besson to the set of his space epic, Avatar, the French director made up his mind. “ When Avatar arrived, it made everything seem possible. I remember thinking ‘One day I will come back to sci-fi with these new tools, where the only limit is your imagination. That’s when I decided to make Valerian’ ”.

Powered by the imagination of Besson, Valerian and the City of a Thousand Planets takes audiences on an unforgettable intergalactic adventure.