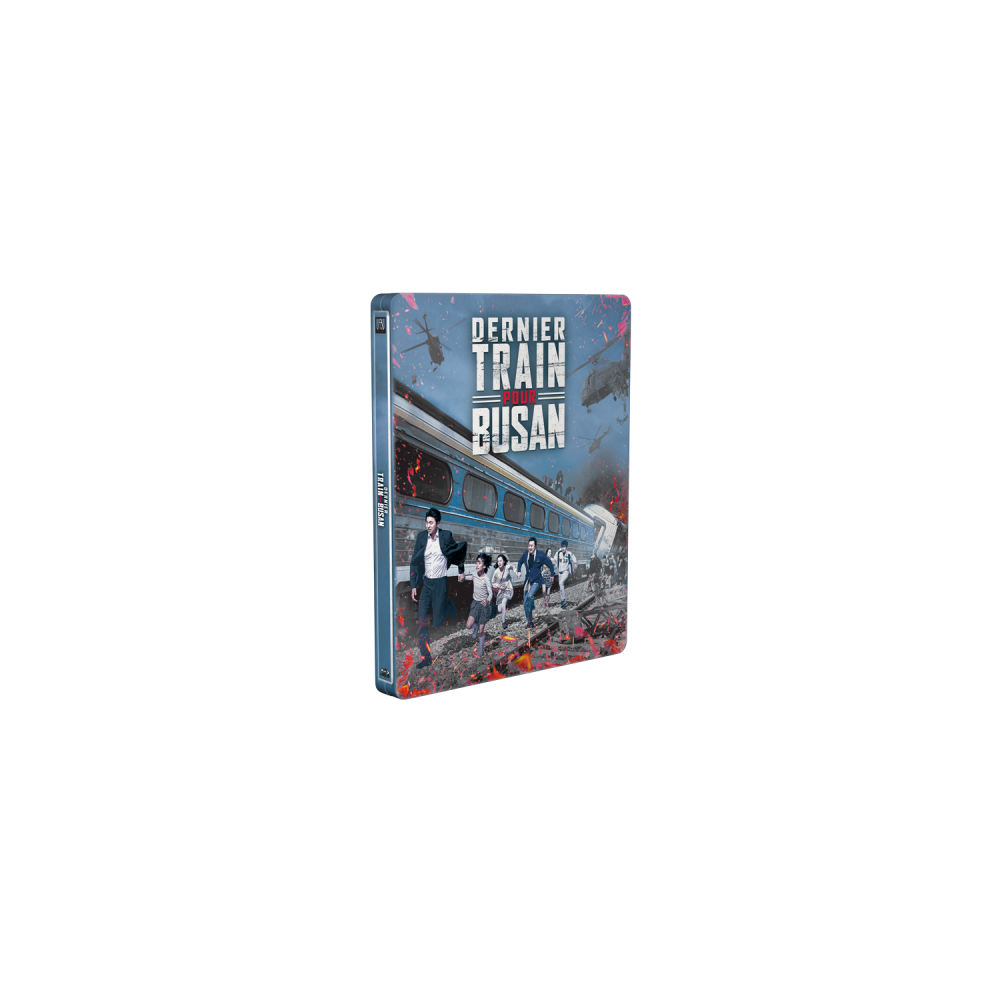 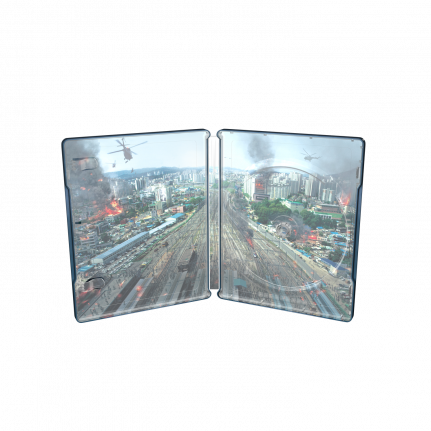 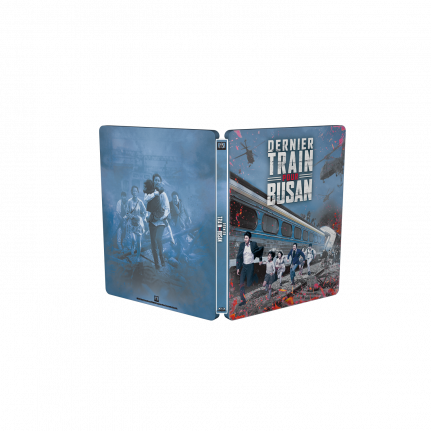 The South Korean zombie movie Train to Busan is released in a SteelBook® edition, which has “zero” varnish to enhance the colours and create a semi-gloss effect on the artwork.
This edition has South Korean and French as spoken languages and French subtitles. It has extra material such as “making of”, teaser and the animated movie “Seoul Station” by Yeon Sang-Ho.

Sok-woo and his daughter Soo-ahn are boarding the KTX, a fast train that shall bring them from Seoul to Busan. But during their journey, the train is overrun by zombies which kill several of the train staff and other passengers. While the KTX is shooting towards Busan, the passengers have to fight for their lives against the zombies.