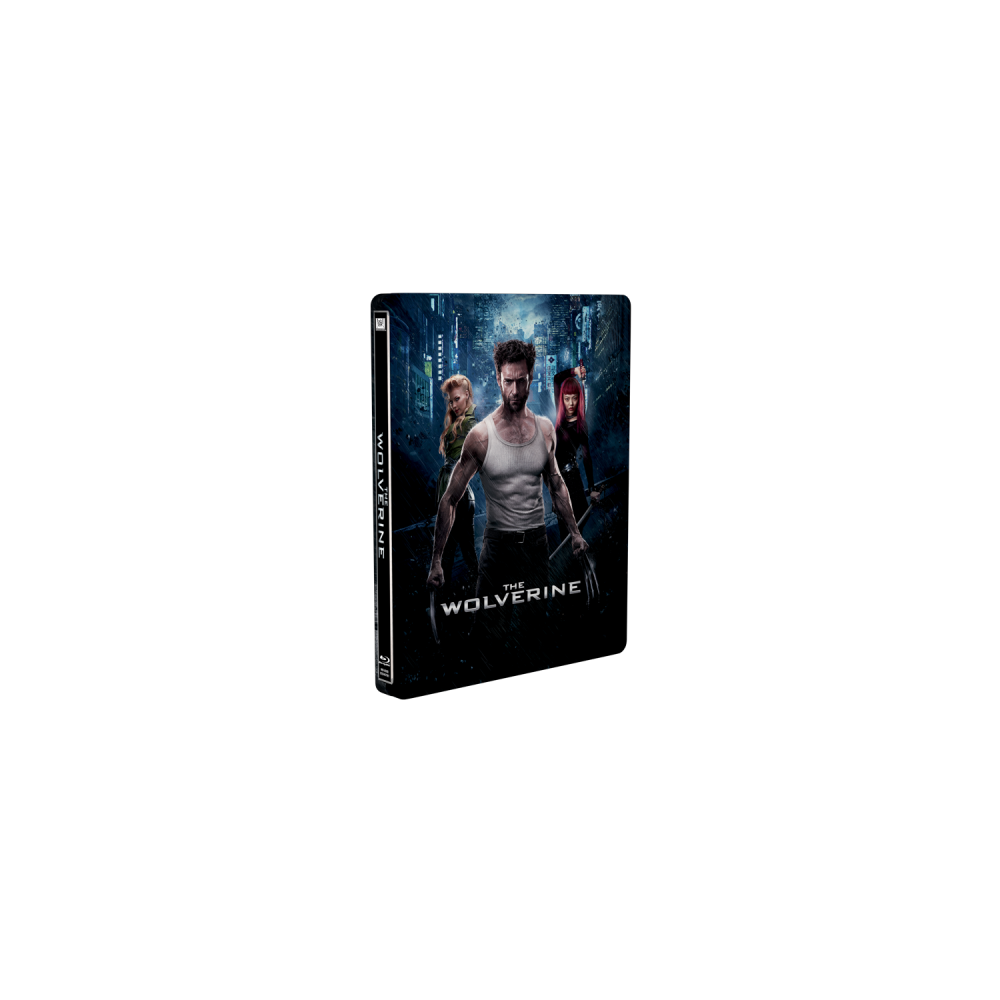 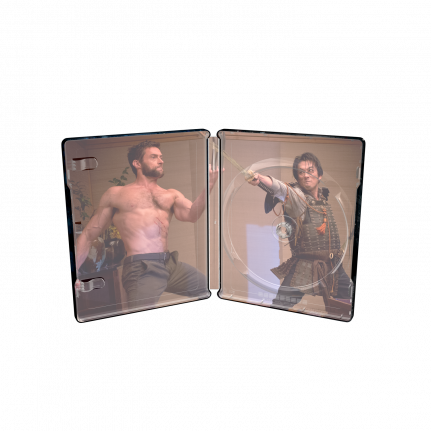 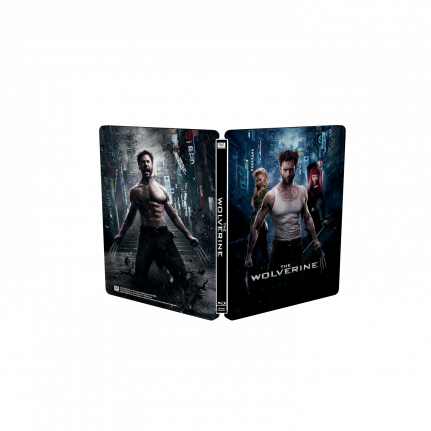 Wolverines adamantium claw gets a metallic shine in The Wolverine SteelBook® edition, which is embossed and includes a remarkable lenticular magnet!

In modern day Japan, Wolverine is out of his depth in an unknown world as he faces his ultimate nemesis in a life-or-death battle that will leave him forever changed. Vulnerable for the first time and pushed to his physical and emotional limits, he confronts not only lethal samurai steel but also his inner struggle against his own immortality, emerging more powerful than we have ever seen him before.