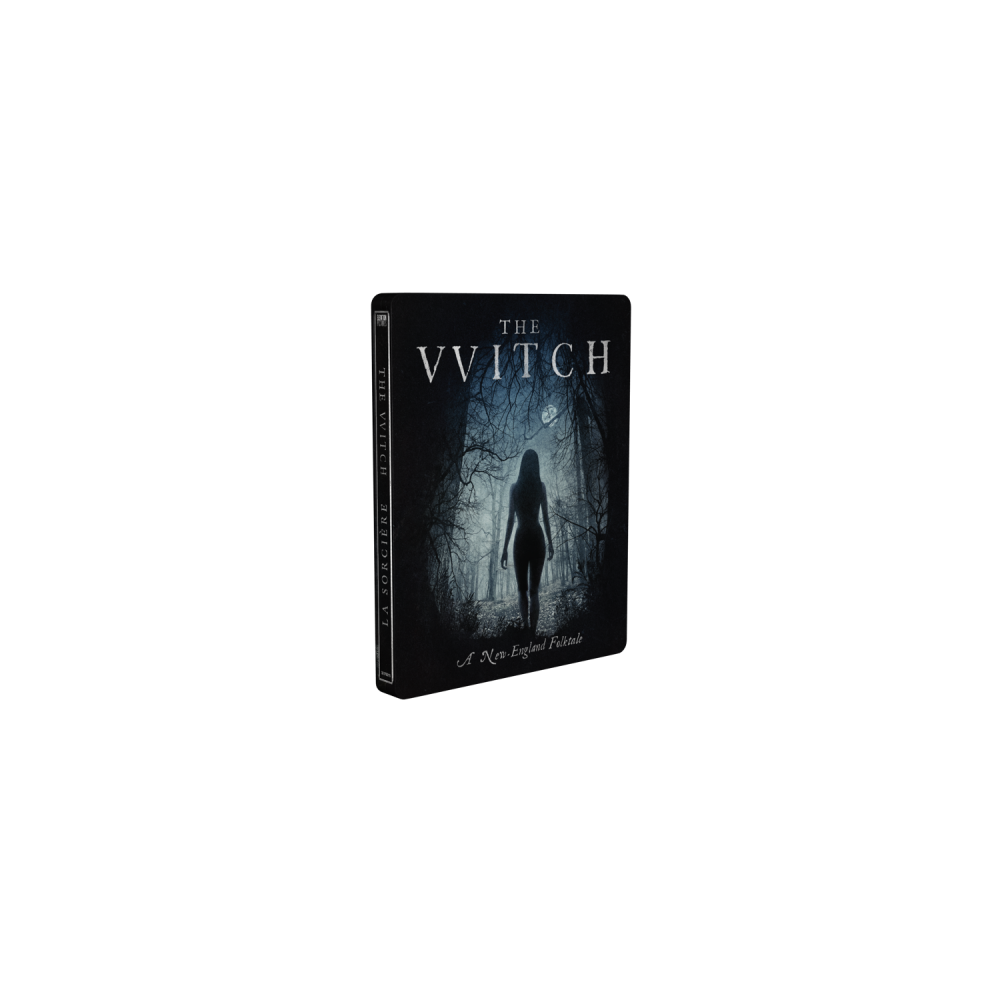 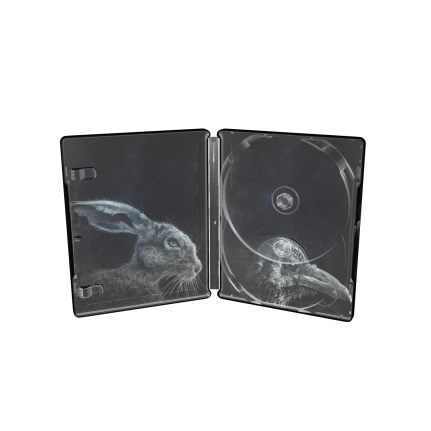 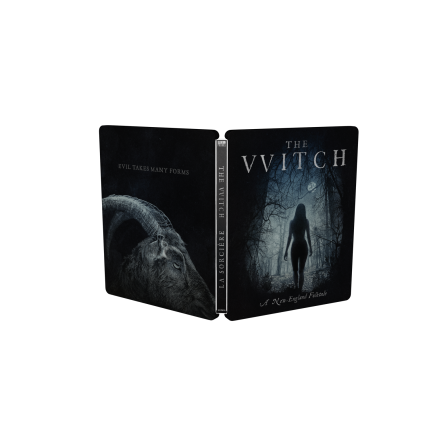 Robert Eggers directorial debut, The Witch, is a terrifying and horrific masterpiece. Set on the outskirts of a New England forest in 1630, Eggers tells the story of a banished family trying to establish a new life. Plagued by strange occurrences, accusations of witchcraft and black magic, the family slowly begins to fall apart. The chilling imagery of the film has been captured in high-gloss on the exterior and interior of the SteelBook® case.