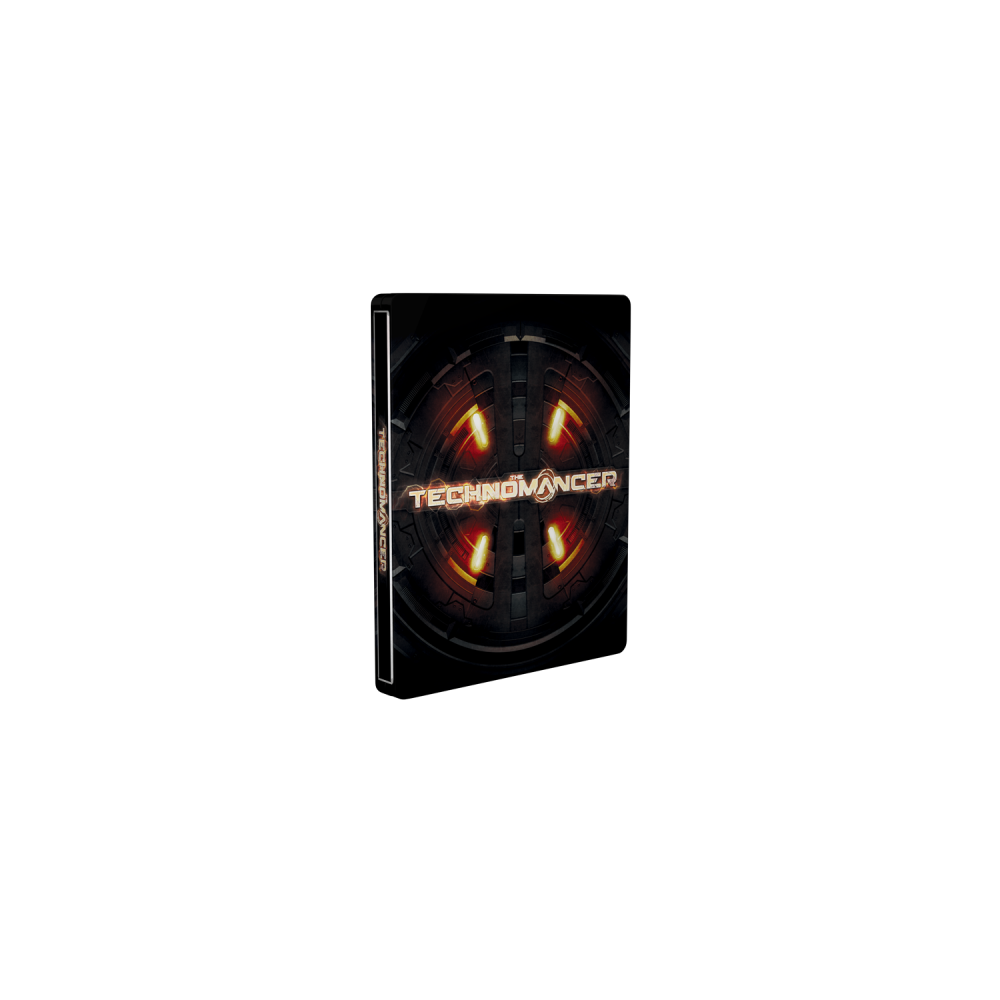 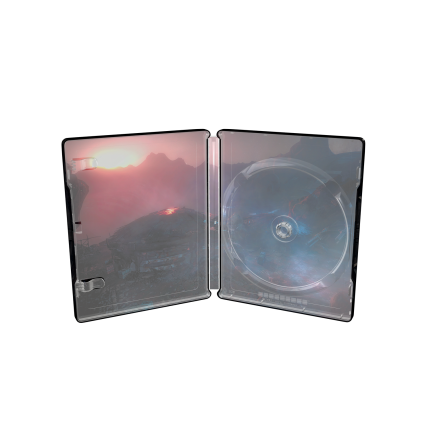 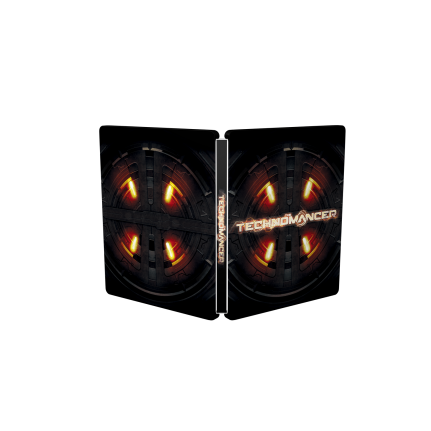 SPOT GLOSS and SPOT ON – This SteelBook® Edition really has something going on!

Welcome to Mars during the War of Water, where an aspiring Technomancer faces a myriad of questions as his future grows threatened by the secrets of his past.

Technomancers are “mage-warriors”, who harness, thanks to an innate talent, destructive electrical-based powers, amplified by their cybernetic implants. Both respected and feared by all, they are fearsome warriors trained from a young age to fight. You are one of them, about to finally pass your initiation rite to become a fully-fledged Technomancer.

On the run from the Secret Police and confronted by the harsh realities of the Red Planet, you must undertake a quest that takes you through forgotten paradises, cities lost under the ice, and dystopian shanties sprawled across Mars’ dusty embrace.

Faced with the cruelty of Mars’ iron-fist enforcers and alien wild-life, can you survive long enough to uncover the truth behind The Technomancer?

Check out the retailer here