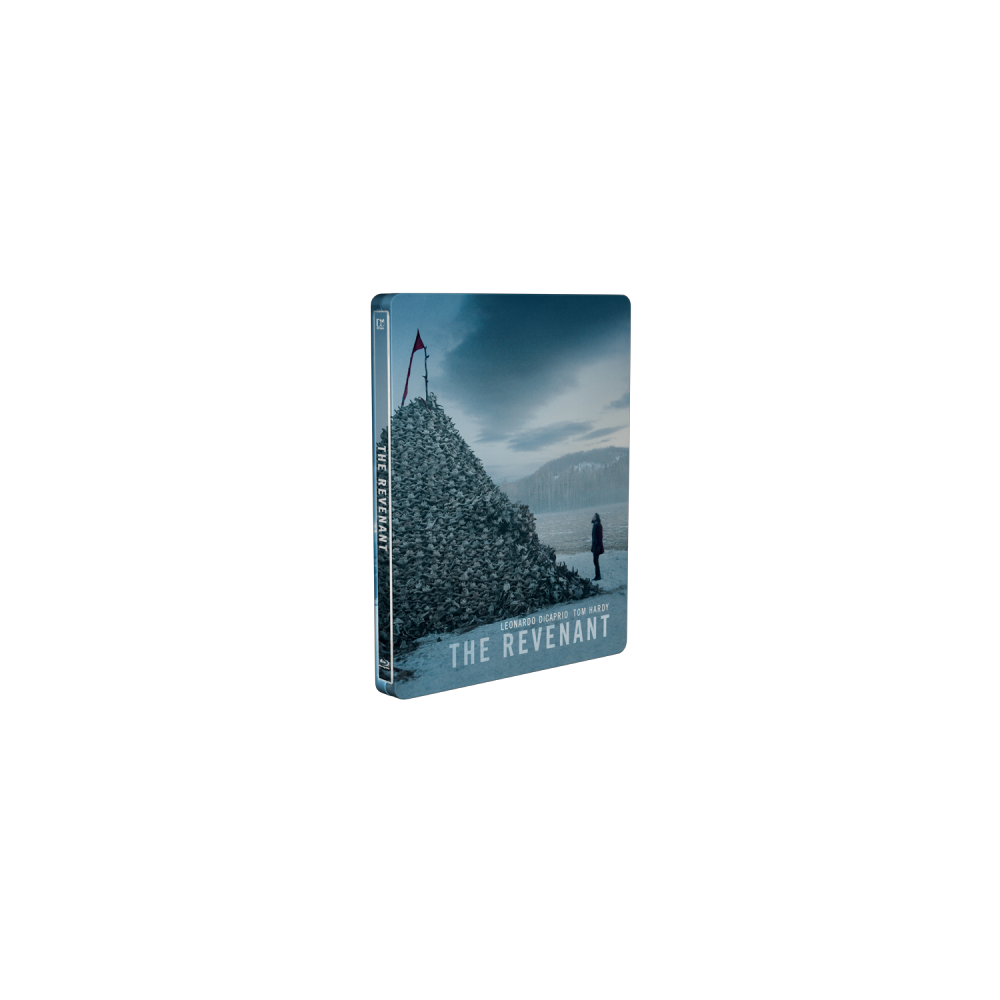 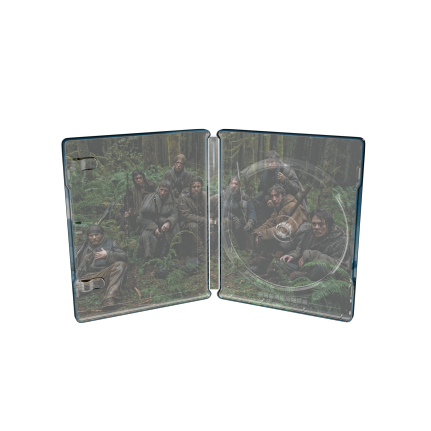 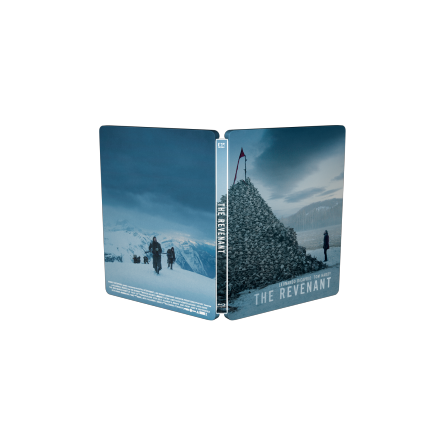 Manta Lab has given the award winning thriller The Revenant a fantastic treatment in this limited SteelBook® edition! The cold glossy varnish is creatively used to give the details in the artwork a realistic icy look, which catch the feel of the movie perfectly. A special detail is the way the title treatment has a changing reflection, which makes it appear almost as written in ice – an effect that is possible only when using a SteelBook® case as canvas. To give this SteelBook® edition a final touch it has also been embossed on the title treatment.

Revenant is a story that sets in the wilderness. Huge Glass (Leonardo DiCaprio) was attacked by a bear and barely survived. His hunting team killed his son and left them there. With his survival skills, Huge managed to escape death and seek revenge for his son.

Check out the European edition here