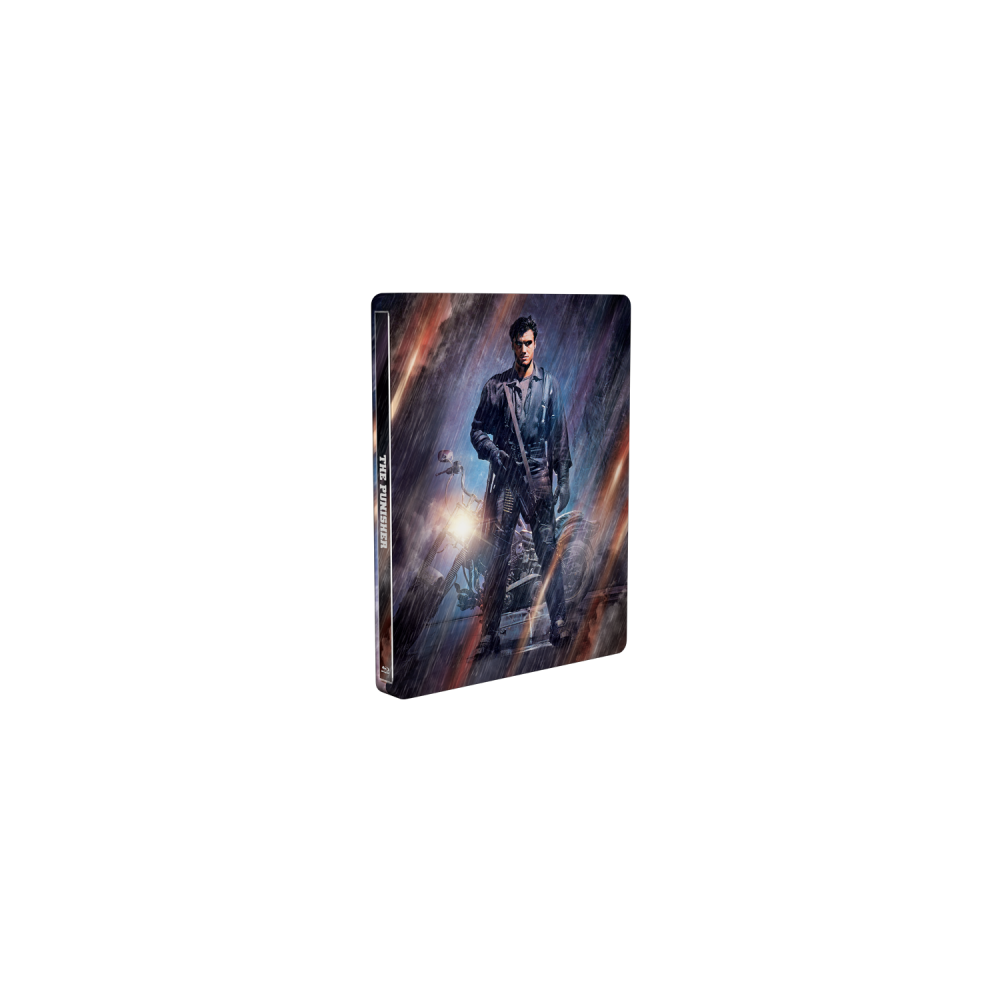 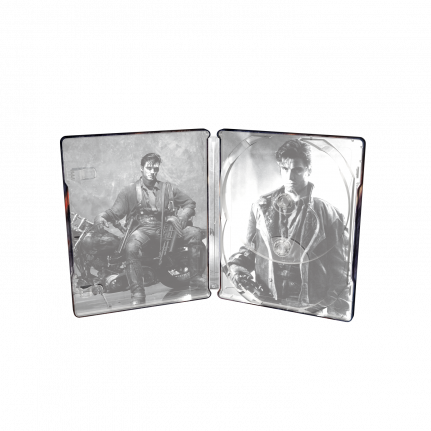 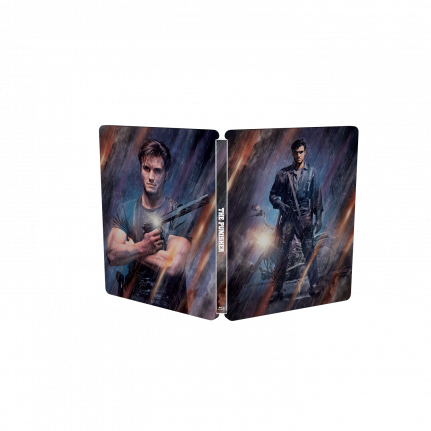 German fans of the Marvel comic The Punisher can now get the 2004 movie in a SteelBook® edition by Koch Media.

Frank Castle is  the Punisher, a ruthless vigilante willing to go to any length to avenge his family. It is now up to him to take out Howard Saint and his empire. Follow Castle as he rages against evil forces in this action-packed tale of revenge.