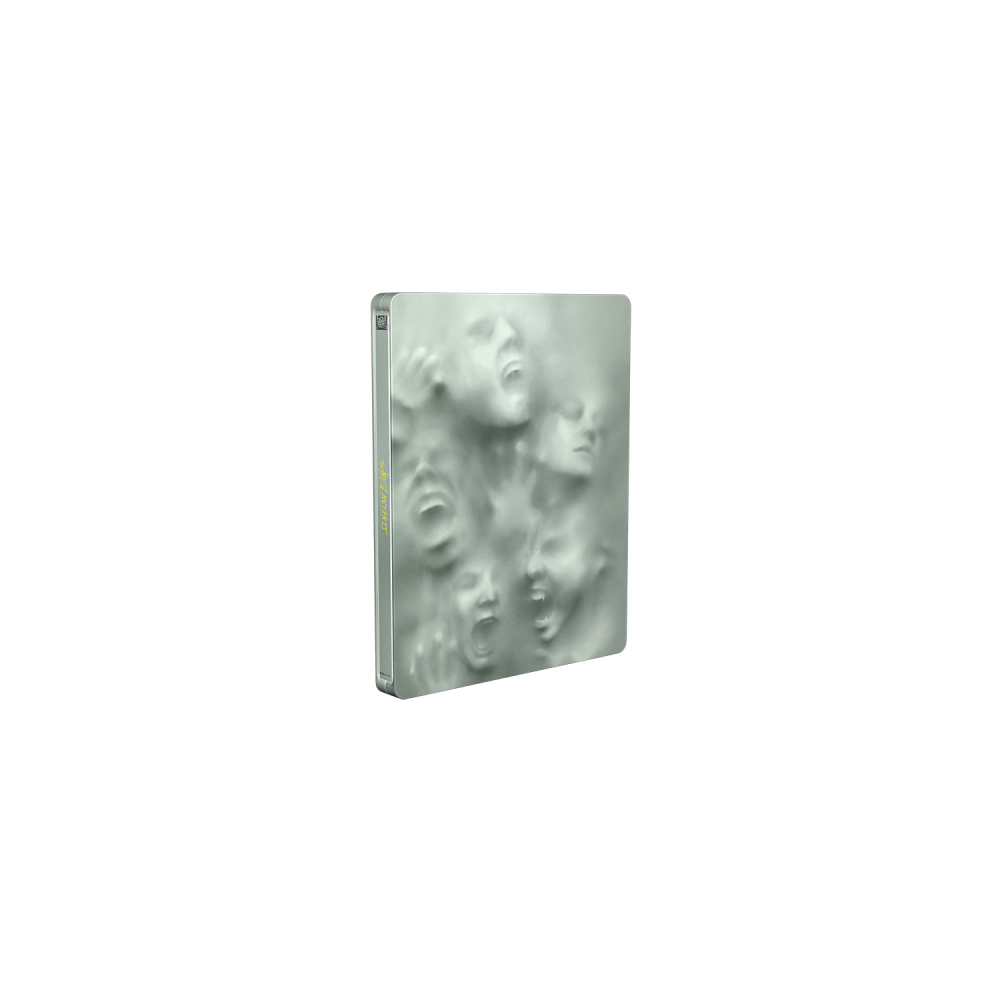 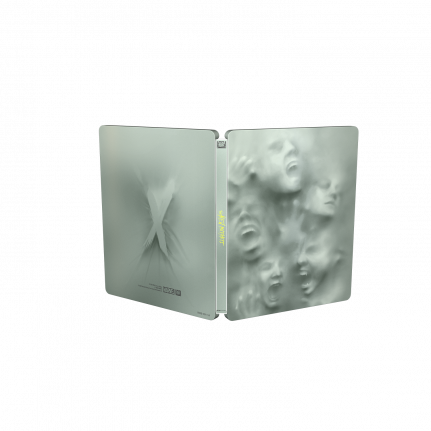 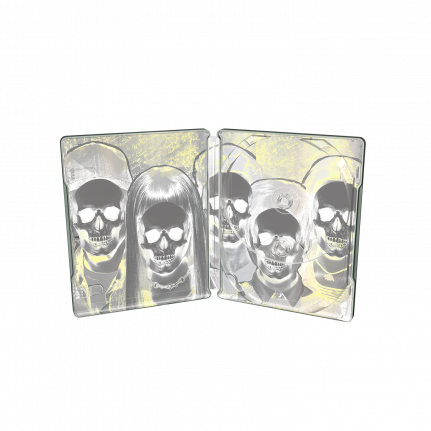 Disney’s The New Mutants SteelBook® Edition.
In this action-filled film, five young people who demonstrate special powers are forced to undergo treatment at a secret institution – allegedly to cure them of the dangers of their powers. But it’s soon clear that their containment is part of much bigger battle between the forces of good and evil!