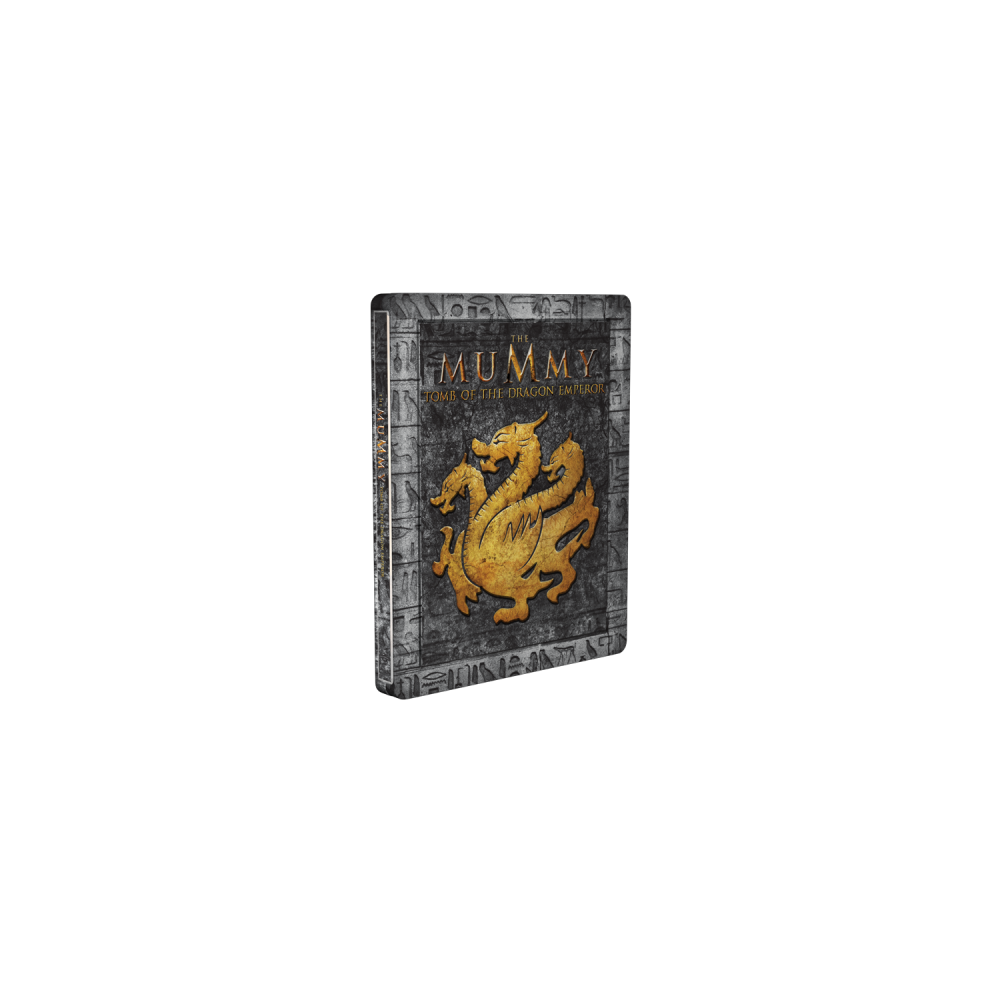 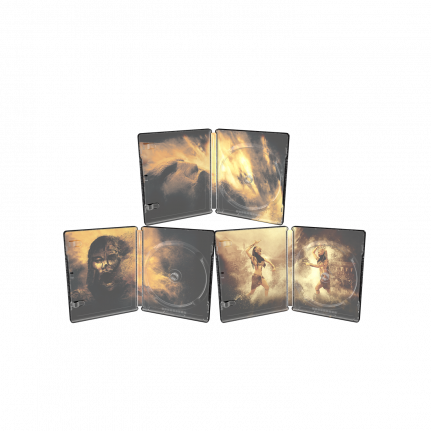 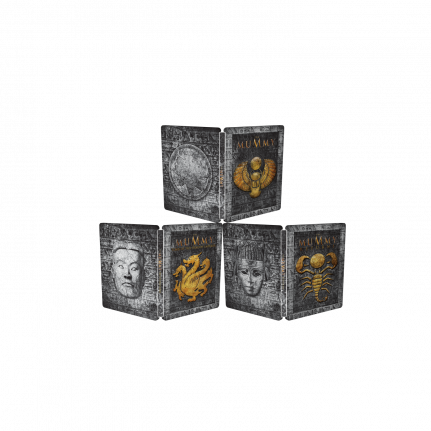 Is there a better way to get in the mood for the newest Mummy release than by re-watching the predecessors? Now you can get all three in individual enchanting SteelBook® editions, which are embossed to make the logo and title treatment stand out. The matte varnish complements the grey tones in the artwork, and the bronze coloured details create an exquisite finish.

Please note that the German versions are not embossed.

The Mummy is the title of several horror-adventure film series centered about an ancient Egyptian priest who is accidentally resurrected, bringing with him a powerful curse, and the ensuing efforts of heroic archaeologists to stop him. These three series of films accompany a spin-off film series, two comic book adaptations, three video games, an animated television series, and a roller coaster ride.