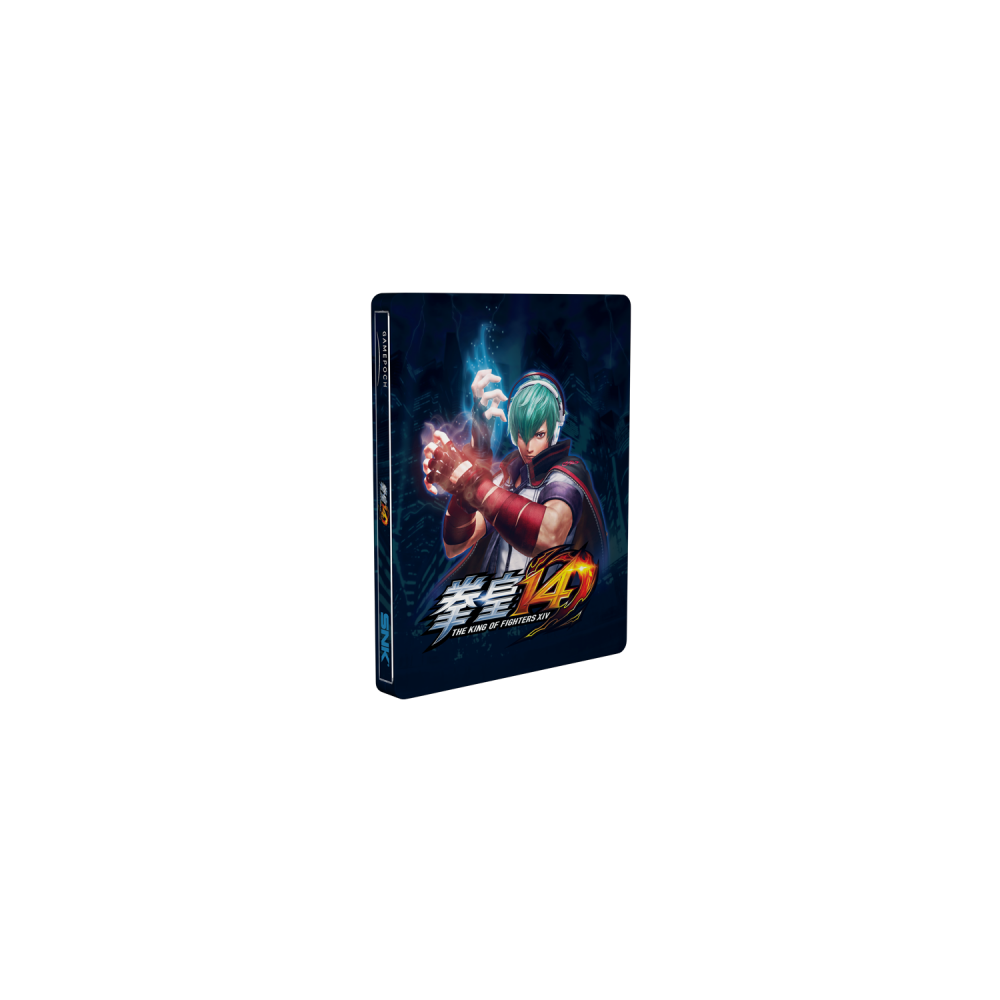 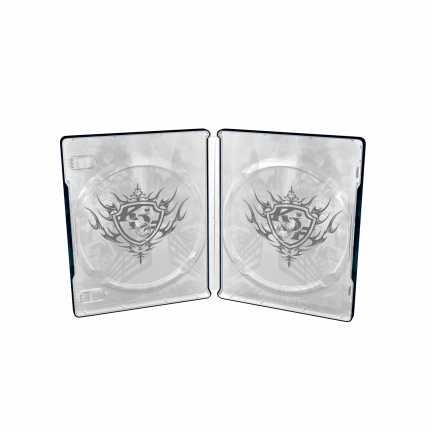 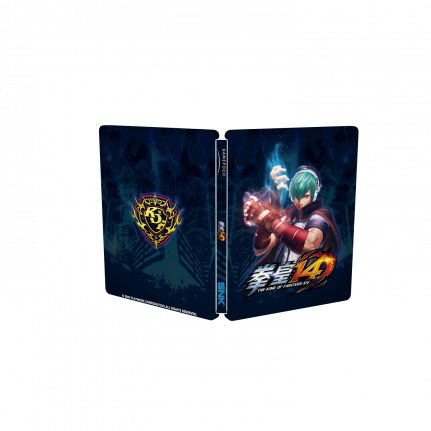 The King of Fighters XIV - China

The King of Fighters XIV SteelBook® edition captures all the action and thrill of the game with lots of shine and graphic details. It is treated with a spot gloss varnish that makes the character on the front as well as the text pop.

A mysterious invitation letter leads fighters to “The King of Fighters”. Fighters and new comers launched a fierce battle once again, just for the championship.

-The easiest system for getting started which retain genuine KOF while being friendly to new players.

The King of Fighters XIV: 22 year old classic, opened a new chapter. Are you ready to fight?