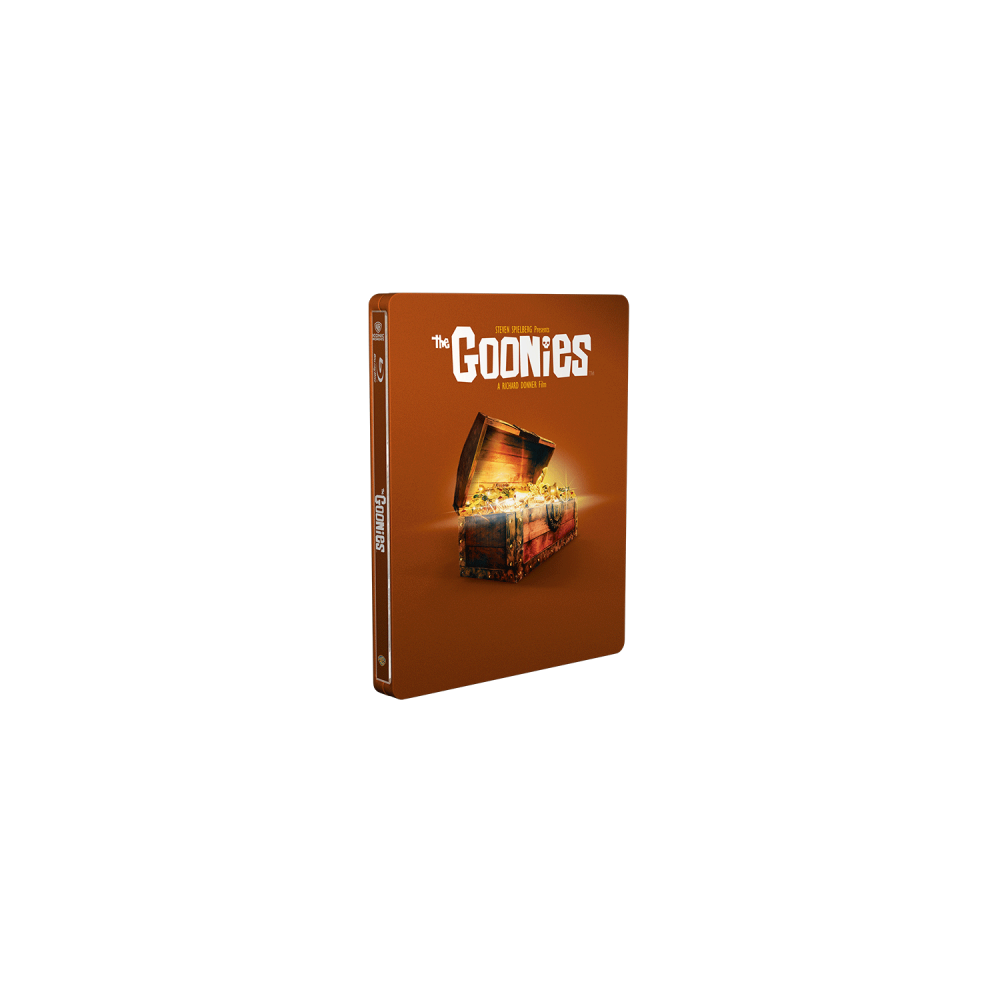 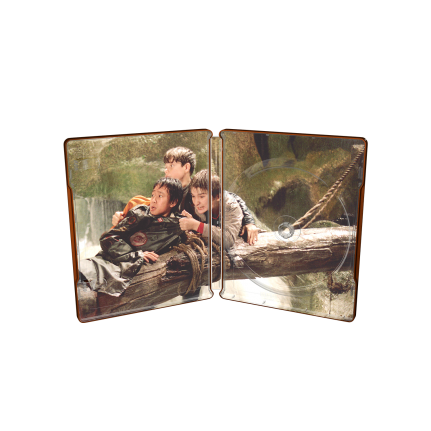 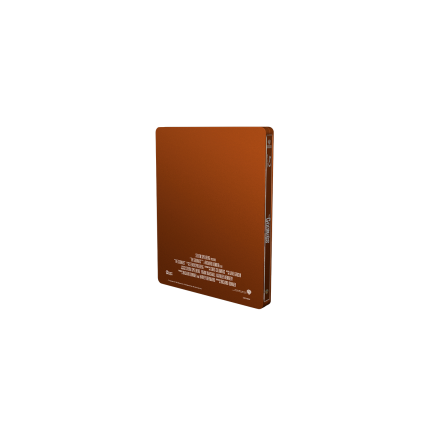 From the imagination of Steven Spielberg,The Goonies plunges a band of small heroes into a swashbuckling, surprise-around-every- corner quest beyond their wildest dreams! Following a mysterious treasure map into a spectacular underground realm of twisting passages, outrageous booby traps and a long-lost pirate ship full of golden doubloons, the kids race to stay one step ahead of a family of bumbling bad guys… and a mild-mannered monster with a face only a mother could love. A family adventure classic from start to buccaneering finish, The Goonies is a cinematic treasure trove of breathtaking action, dazzling effects and shiver-yer-timbers thrills!