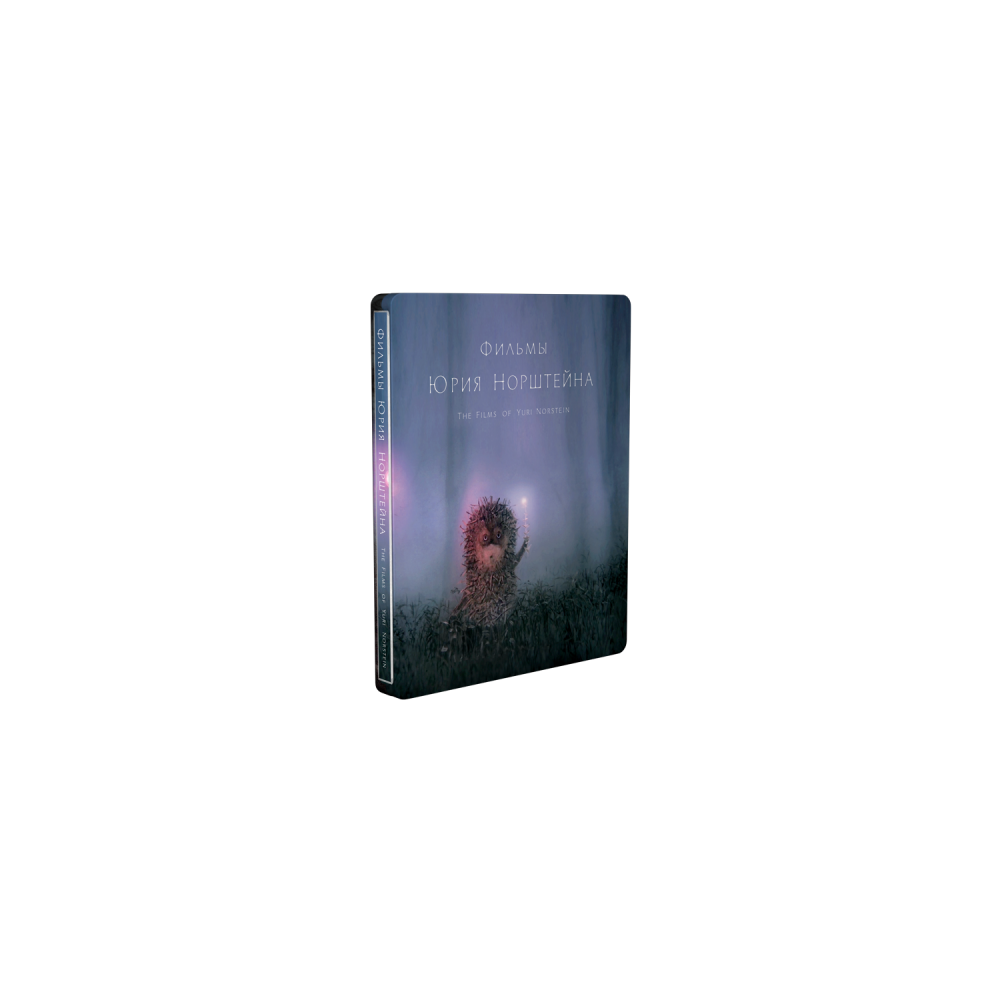 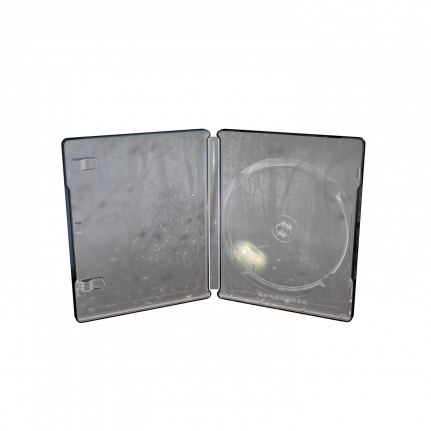 The films of Yuri Norstein

This impressive restoration of six Yuri Norstein’s films from the Soviet era got their own SteelBook® edition. The original negatives were scanned and 2K versions of the movies were created, which features in this grand collection. The matte varnish perfectly supplement the hand drawn style and the pastel colours in the artwork.

Read more about the project here