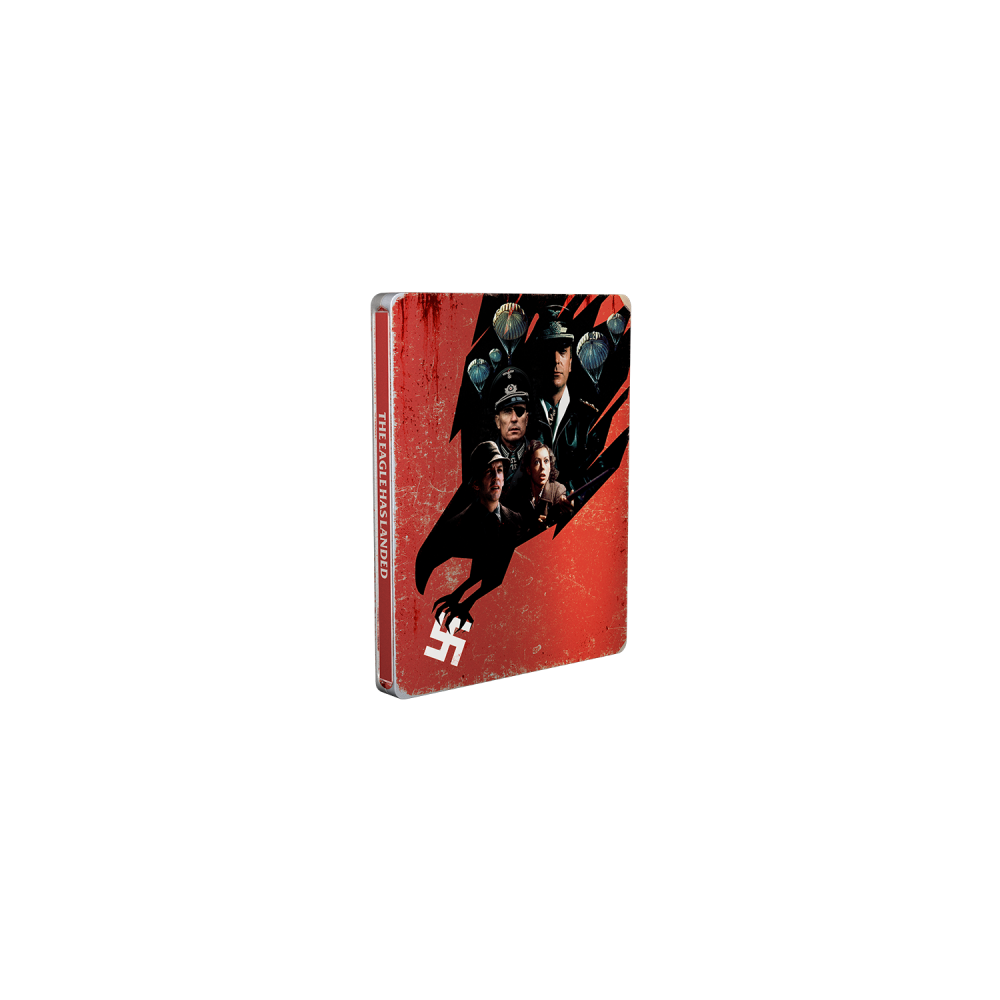 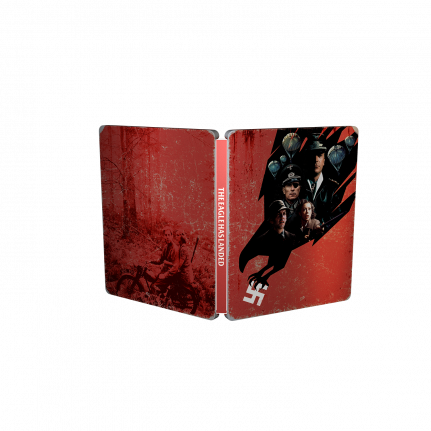 The Eagle Has Landed

German World War II plot to capture Winston Churchill, based on Jack Higgins’ best-selling novel. Colonel Radl discovers that Churchill is planning to spend a couple of days in an almost-deserted village in Norfolk. Radl is convinced an attempt to kidnap him should be made and enlists the help of Colonel Steiner, who is under suspended sentence of death, and Liam Devlin, an Irishman. A crack force of German paratroopers lands safely in England, poised and ready for the kidnap. All appears to be going smoothly until an unforeseeable incident exposes the Germans, but the kidnap plan continues and Steiner, his finger on the trigger of his luger, approaches the unmistakable figure of Churchill.