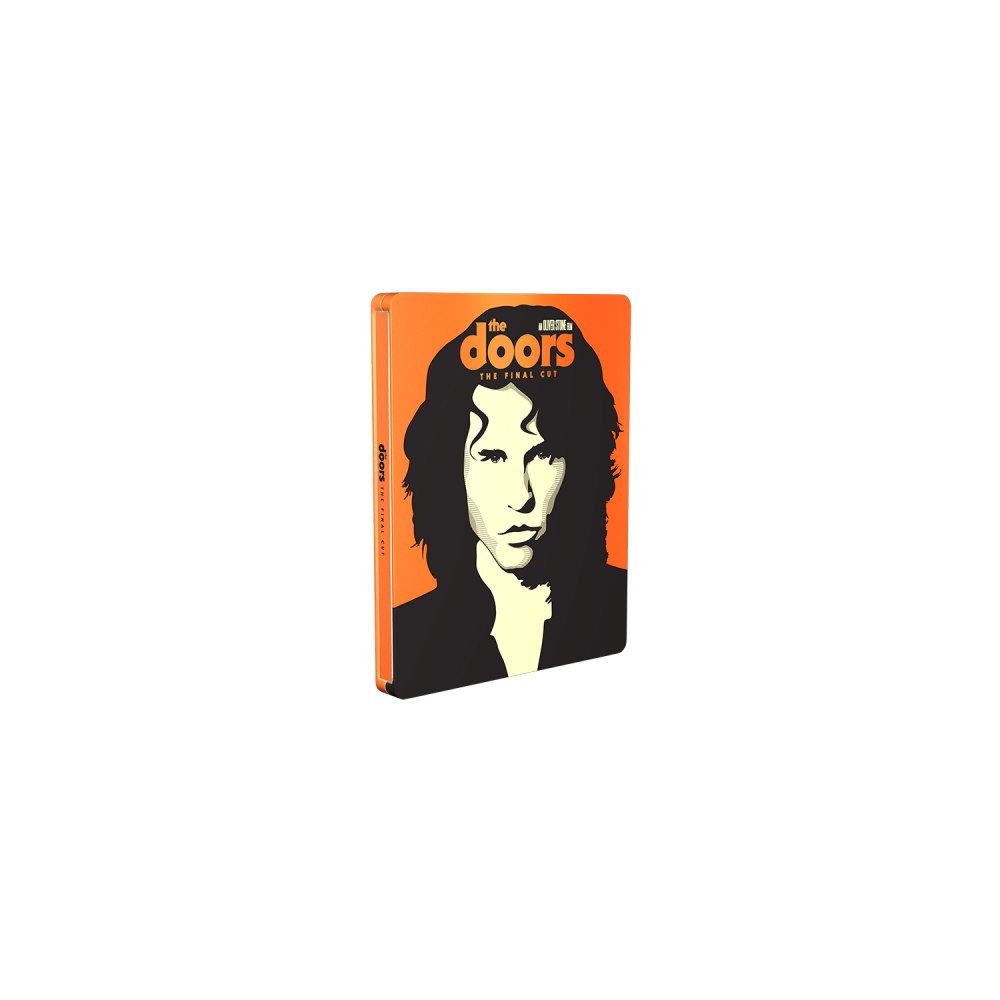 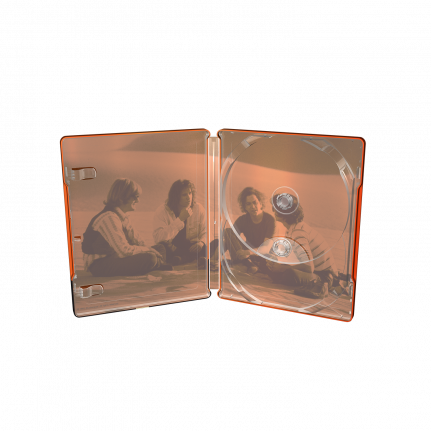 The Doors – The Final Cut SteelBook® Edition is a beautiful and very vibrant release.

This is Oliver Stone’s epic portrayal of the hugely influential 1960’s rock band and its charismatic, controversial lead singer and composer, Jim Morrison, played by Val Kilmer in a career defining role.

The Doors were a distillation of their time. The music they made was raw yet poetic, angry yet seductive.