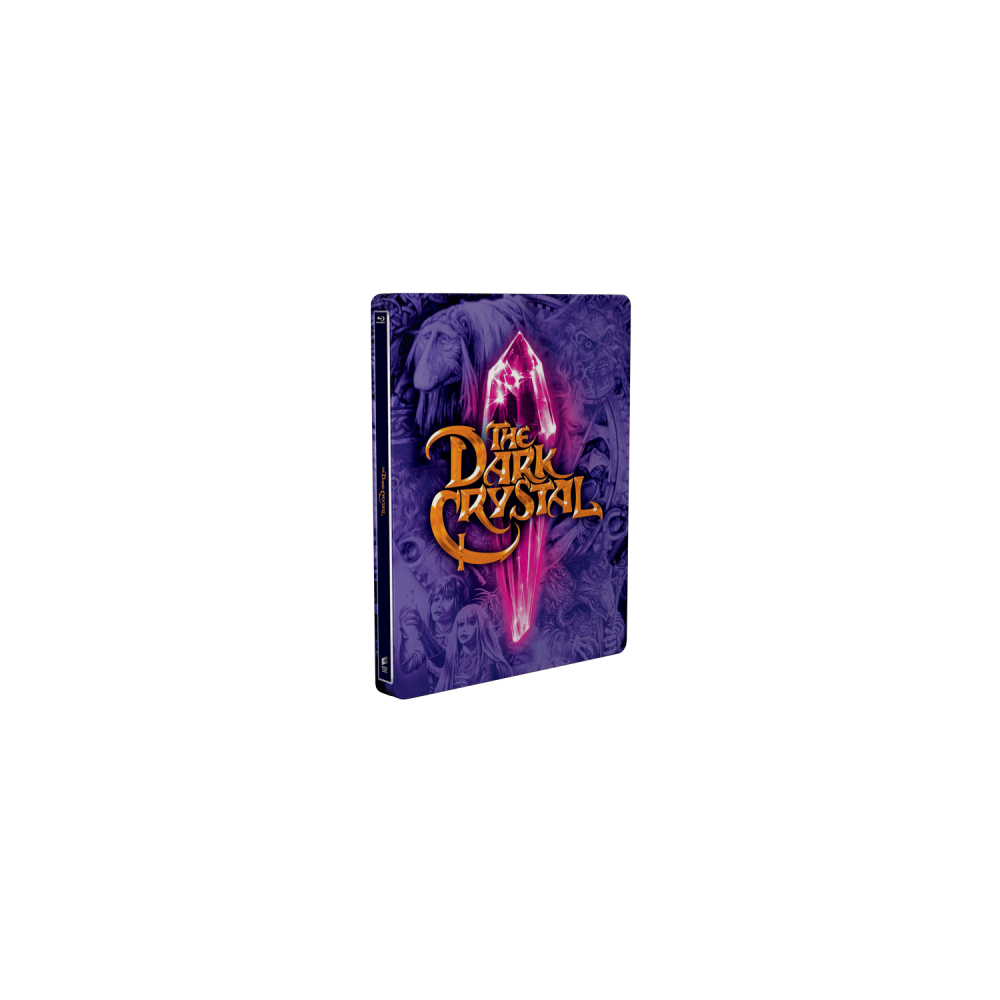 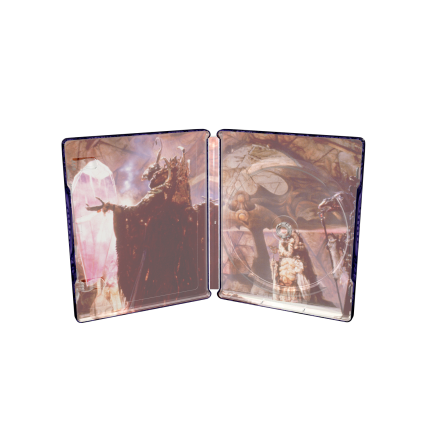 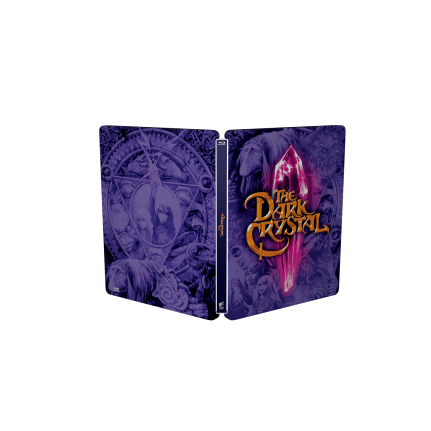 HMV in the UK is bringing you this great looking SteelBook® release this September. This highly collectible SteelBook® edition is treated with a spot gloss and embossing of the title treatment.

The Dark Crystal is a 1982 American–British fantasy-adventure film directed by Jim Henson and Frank Oz. The plot revolves around Jen, an elflike ‘Gelfling’ on a quest to restore balance to his alien world by returning a lost shard to a powerful but broken gem. Although marketed as a family film, it was notably darker than the creators’ previous material. The animatronics used in the film were considered groundbreaking. The primary concept artist was the fantasy illustrator Brian Froud, famous for his distinctive faerie and dwarf designs. Froud also collaborated with Henson and Oz for their next project, the 1986 film Labyrinth, which was notably more light-hearted than The Dark Crystal.