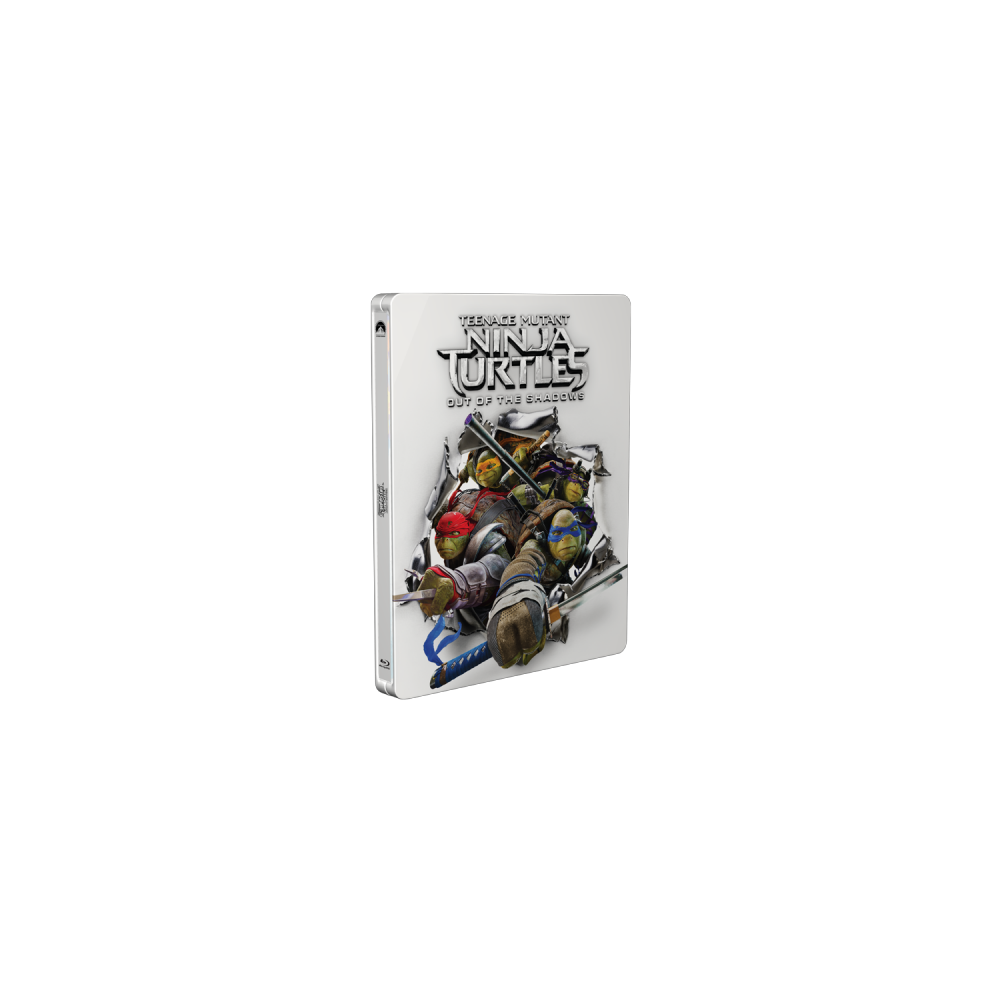 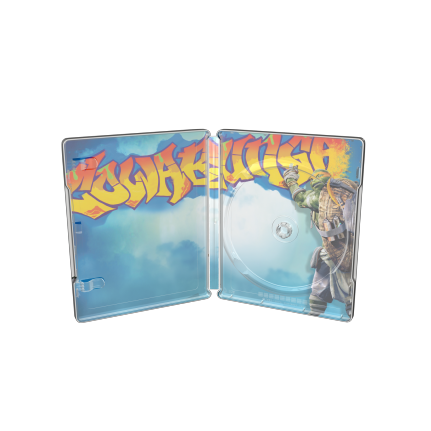 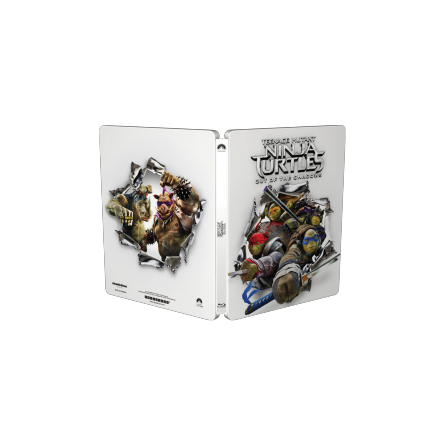 Teenage Mutant Ninja Turtles: Out Of the Shadows [EUROPE]

This SteelBook® edition of Teenage Mutant Ninja Turtles is really a treat for fans of the movie. The case has been treated with a glossy varnish to make the Turtles stand in contrast to the white background, and the artwork has been highlighted by embossing the details.

Sequel to the big-budget reboot of the comic book series following the anthropomorphic ninjutsu-trained turtles Leonardo (Pete Ploszek), Michelangelo (Noel Fisher), Donatello (Jeremy Howard) and Raphael (Alan Ritchson). The turtle’s arch nemesis Shredder (Brian Tee) has returned and employed Techno Cosmic Research Institute scientist Dr. Stockman (Tyler Perry) to create some mutants of his own in the form of ferocious duo Bebop (Gary Anthony Williams) and Rocksteady (Stephen Farrelly). Meanwhile, the evil Kraang (voice of Fred Armisen) has arrived from Dimension X to lead an invasion of New York City. With the help of journalist April O’Neil (Megan Fox) and vigilante Casey Jones (Stephen Amell), the turtles face a fight on two fronts to save the city from certain destruction.

Check out the North American release