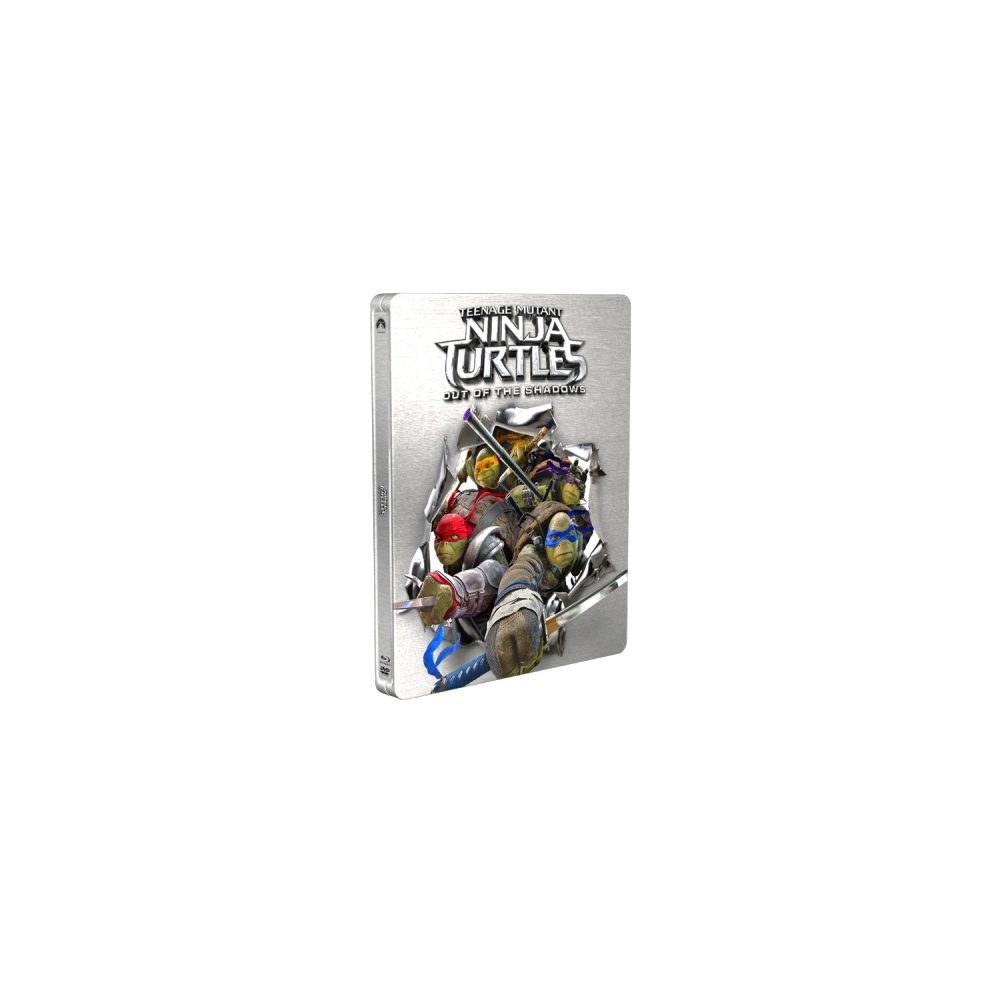 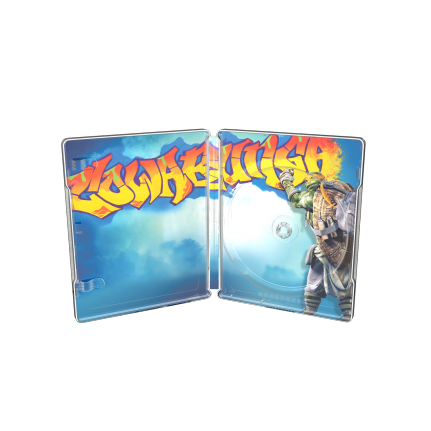 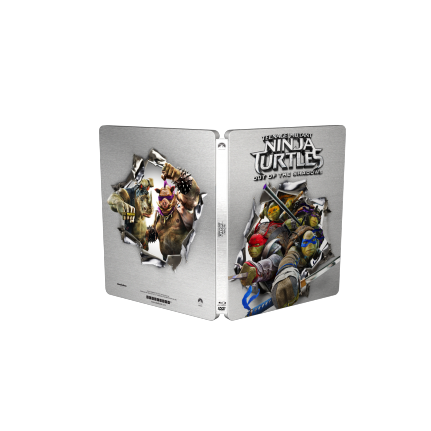 Teenage Mutant Ninja Turtles: Out Of the Shadows [NORTH AMERICA]

After supervillain Shredder escapes custody, he joins forces with mad scientist Baxter Stockman and two dimwitted henchmen, Bebop and Rocksteady, to unleash a diabolical plan to take over the world. As the Turtles prepare to take on Shredder and his new crew, they find themselves facing an even greater evil with similar intentions: the notorious Krang.

The SteelBook® case features a radical embossed design with all four of the Teenage Mutant Ninja Turtles tearing through the steel!  Cowabunga!

Check out the European release