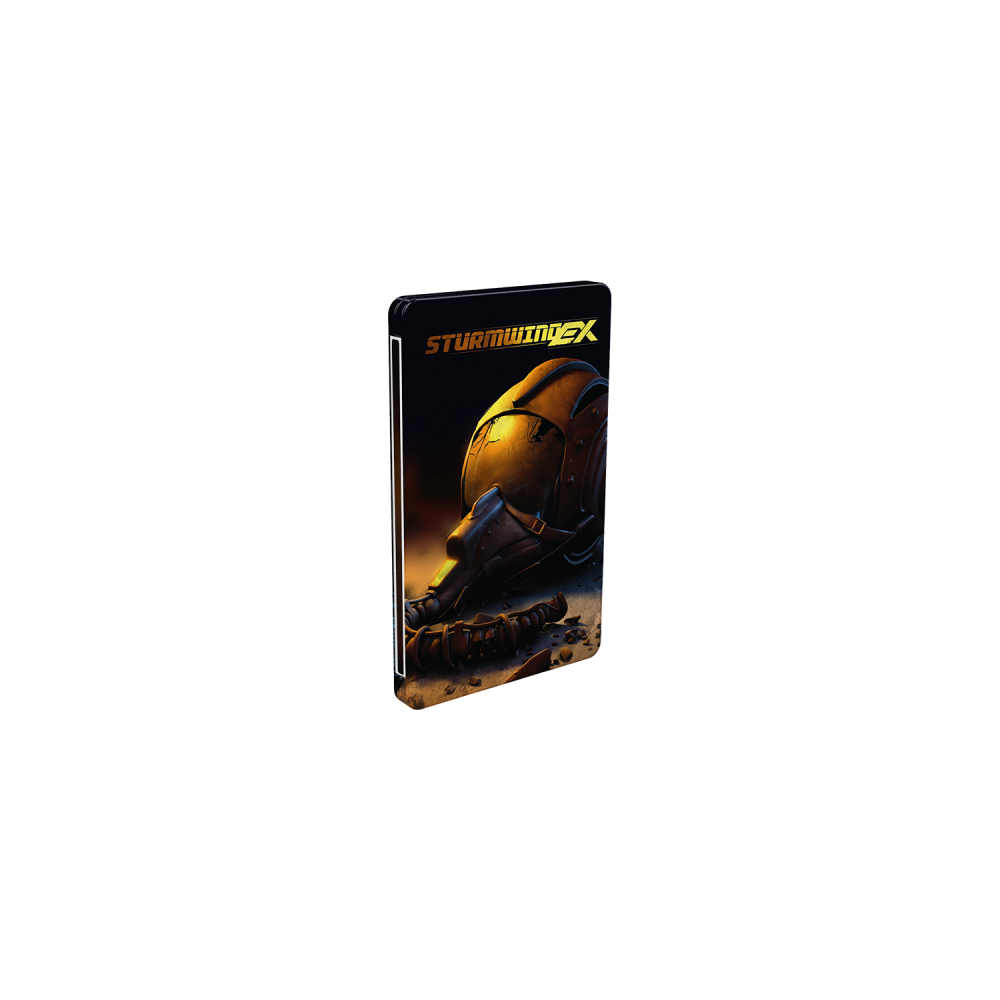 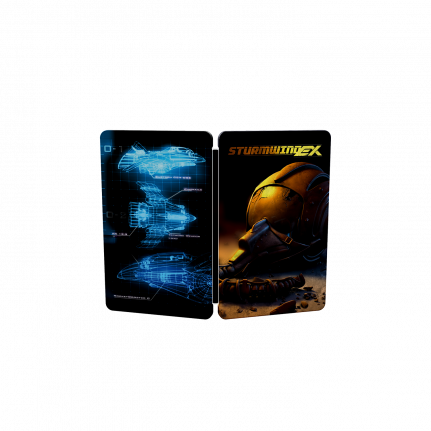 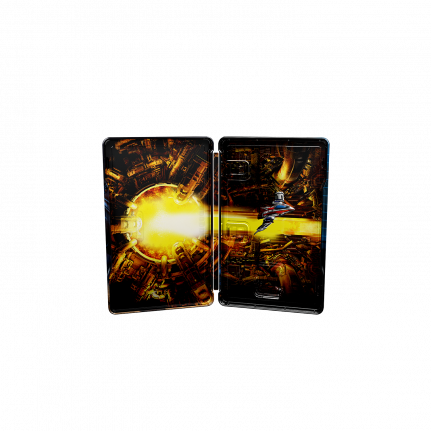 Acclaimed when it was released on Dreamcast in 2013, the shoot’em up Sturmwind comes back on Nintendo Switch™ in an enhanced version!

Using essential mechanics of the genre, Sturmwind EX follows on from the sheer tradition of shoot’em up games which defined the arcades of yesterday.

With its impressive graphics, its upgradable weapons, its imposing gallery of enemies, its gigantic bosses and its addictive scoring system, Duranik’s title rises to the most striking shoot’em ups on Nintendo Switch™.

A must-play for all lovers of challenge and frantic action!