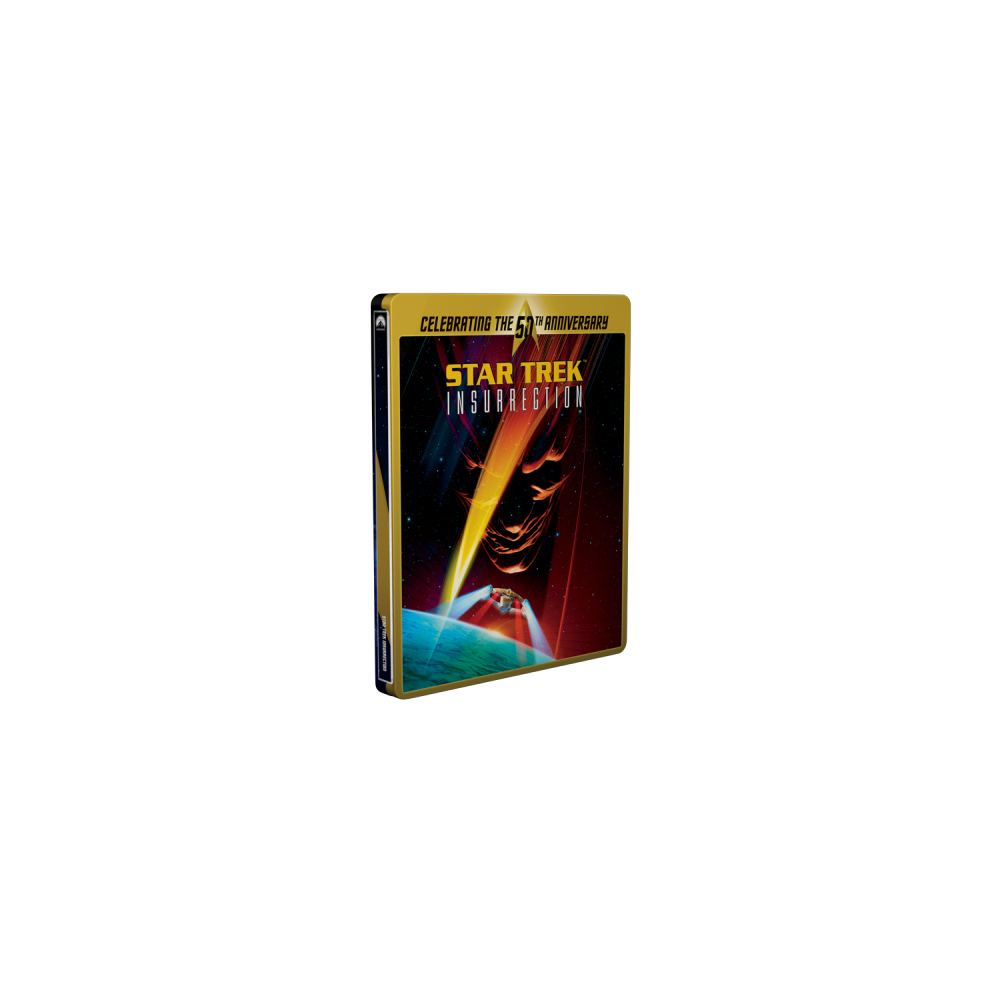 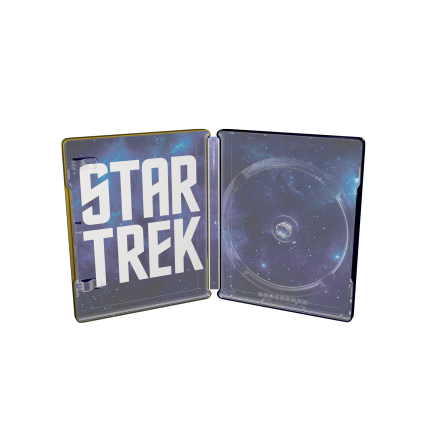 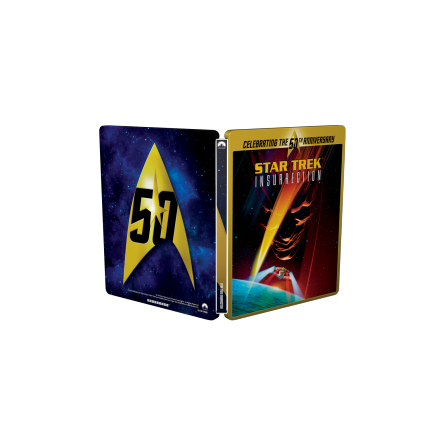 The Original Series debuted in 1966 and ran for three seasons on NBC. It followed the interstellar adventures of James T. Kirk and the crew of the starship Enterprise, an exploration vessel of a 23rd-century interstellar “United Federation of Planets”. In creating the first Star Trek, Roddenberry was inspired by Westerns, Wagon Train, the Horatio Hornblower novels and Gulliver’s Travels.

Now you can get a new SteelBook® edition of all 10 original movies. The SteelBook® case features the original poster artwork for each movie and has been treated to a debossing and a cool spot gloss.