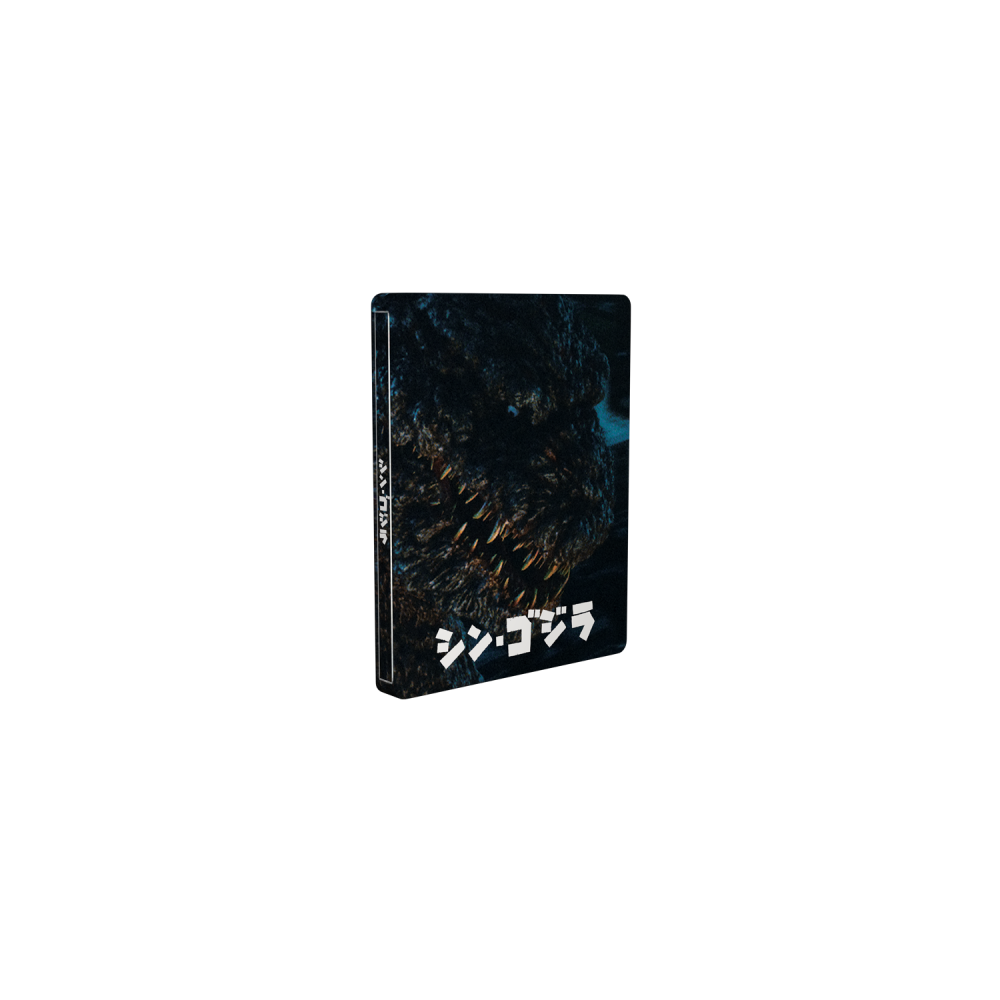 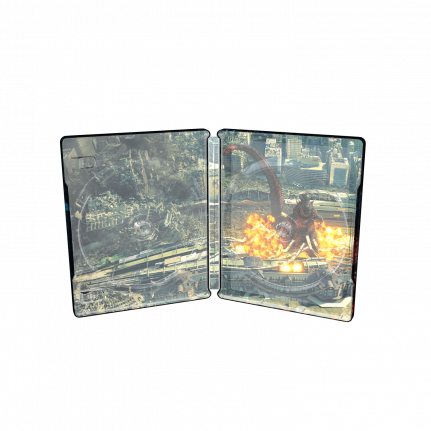 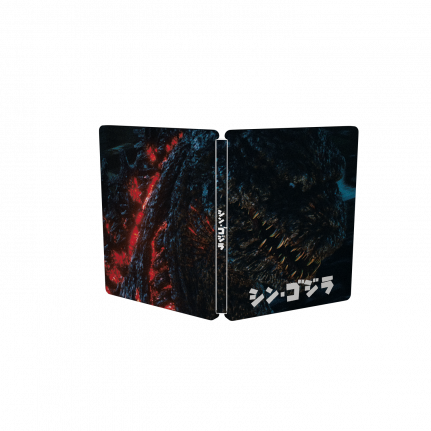 We are proud to present this 4 disc SteelBook® release of Shin Godzilla which include both 4K and Blu-ray versions.  For the early buyers this edition includes a movie ticket holder!

Fans of Shin Godzilla should notice it has Japanese speech and does not include English subtitles.

Fueled by Hollywood Godzilla’s recent global success freshly engrained in their minds, Japanese creators now brings this iconic monster back to its birthplace and its origins to yield yet another fear of Godzilla.

Godzilla, originally conceived in 1954 as a destructive force that is unfathomable by man, resurrects to modern-day Tokyo to haunt civilization. A country that is still tormented by the aftermath of a shattering natural disaster is thrown violently into the catastrophic horrors of Godzilla. Taunted and tested by death and despair, Japan finds in itself power to overcome such challenges.