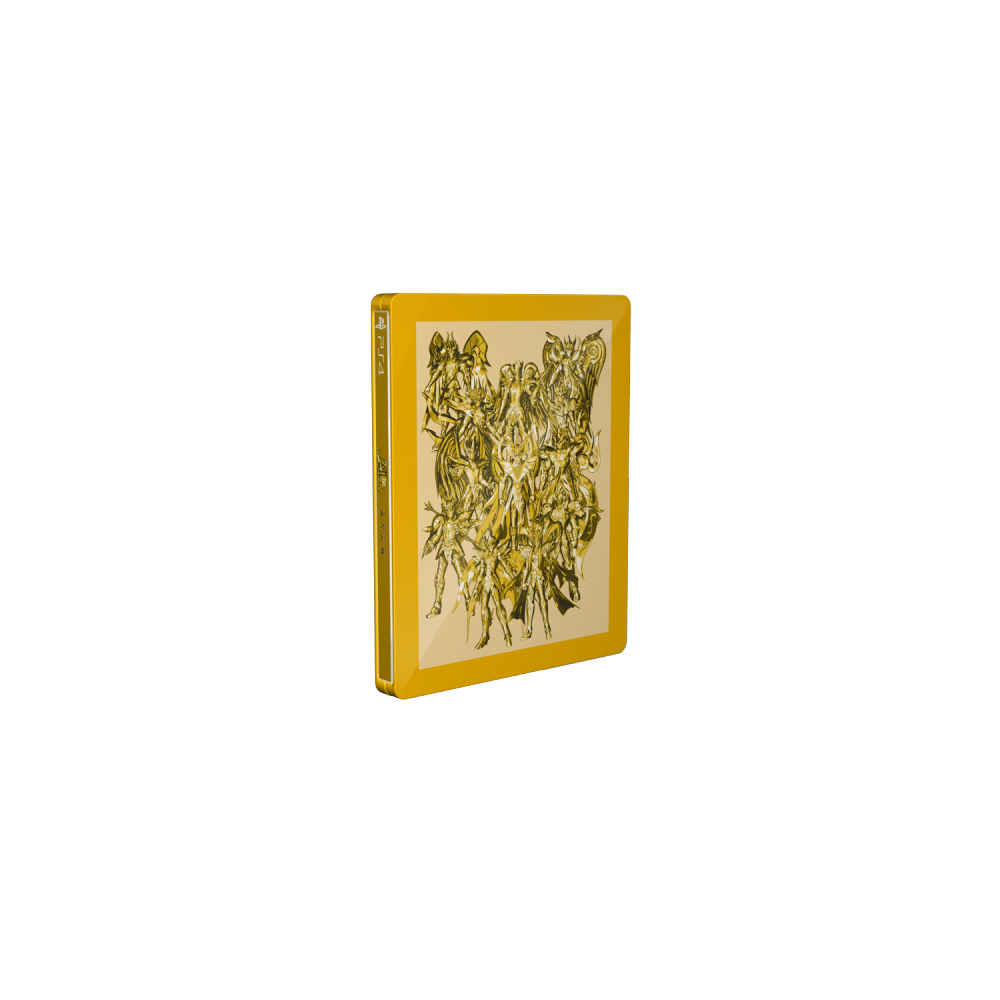 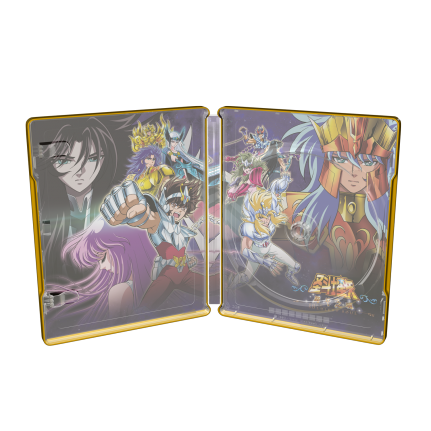 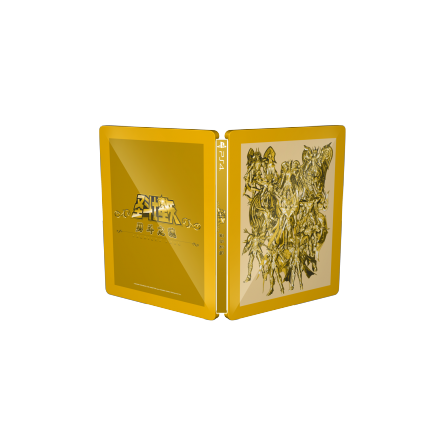 Sony Computer Entertainment has created this golden collectable SteelBook® edition to match the universe of Saint Seiya. The SteelBook® case has been treated with zero varnish which makes it sparkle with gold and it has embossing on both sides – a treat for fans of the game!

In the legendary universe of Saint Seiya an ultra-dynamic fight take place. The game lets you follow the adventures of your favorite characters from the manga series. It takes you from the twelve Zodiac temples to the dark kingdom of Hades. It is time to relive the legend and fight with the most powerful warriors.