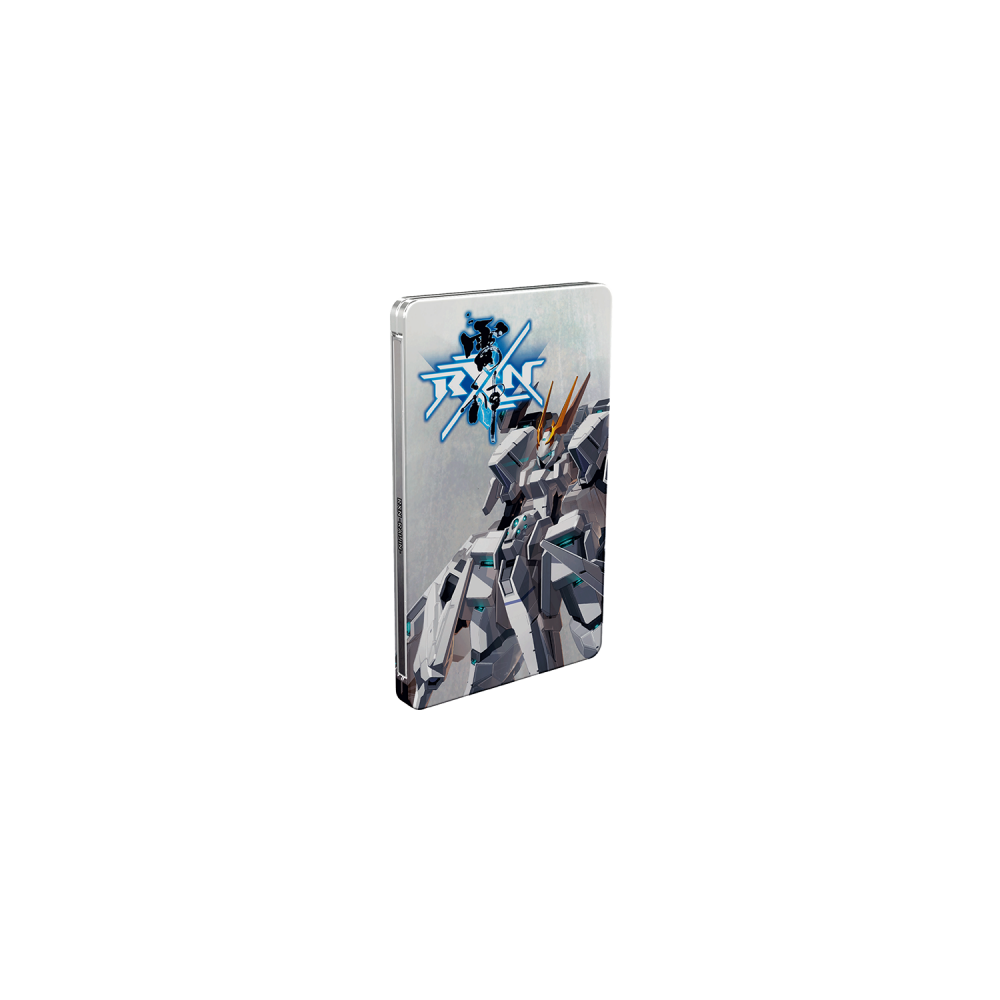 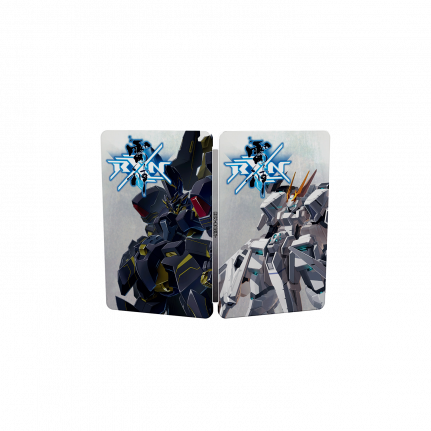 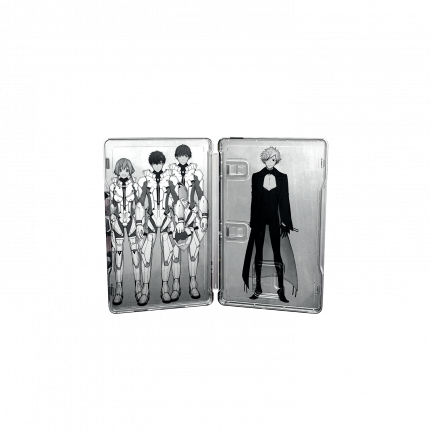 In celebration of their 10th anniversary Gulti has delivered a title that emphasizes the fundamentals of the shmup genre – shoot, dodge, & destroy.

Enjoy the story elements of the game, featuring a star-studded cast of voice actors in over 50 chapters, some of which have their own unique and alternative paths!

With great weapon diversity and four weapon types for each of the three characters, over the course of playing, gamers will learn the most efficient combinations to match their own playstyle!

In order to immortalize RXN -Raijin- in full physical glory, an official SteelBook is included in the Limited Release. Featuring ‘RXN’ mecha designs on the glossy exterior, as well as the pilots on the interior.