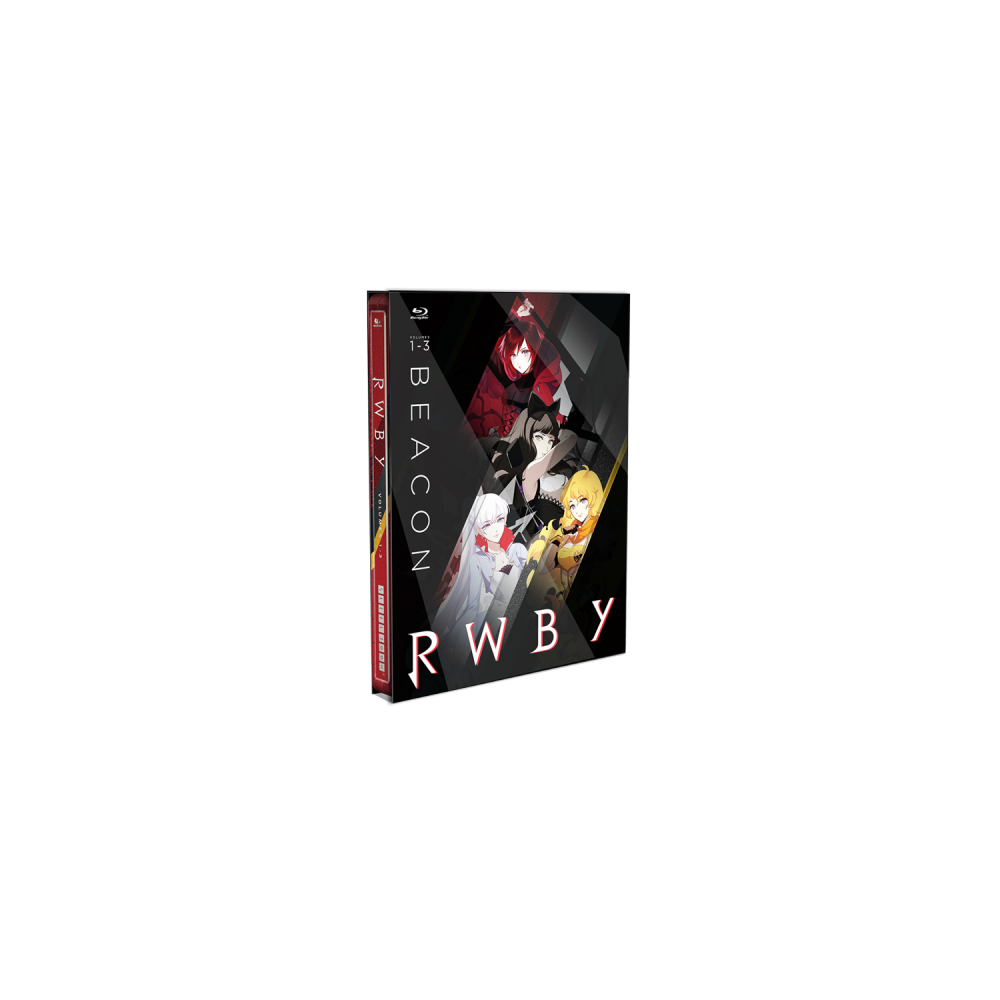 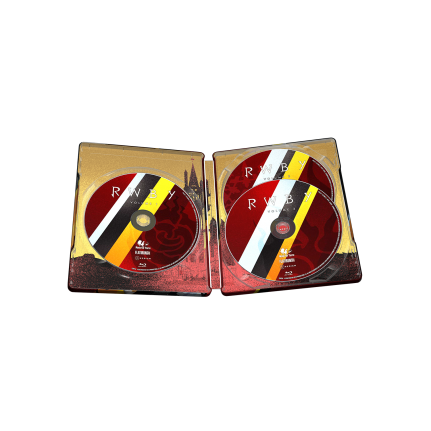 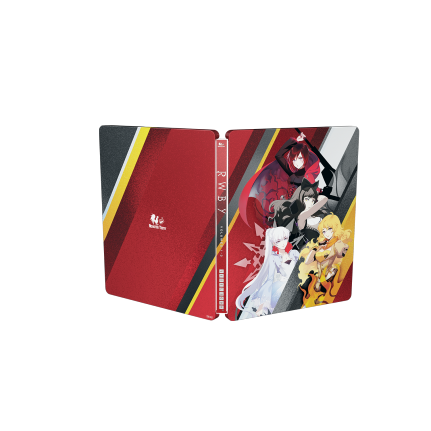 Rooster Teeth and Cinedigm are giving RWBY fans the chance to relive all of the action, excitement and drama of the hit animated series’ first three volumes, collectively known as the “Beacon” story arc, in a limited edition, collectible Blu-ray SteelBook® case releasing on October 4th.*

Following their first collaboration for the Red vs. Blue: The Chorus Trilogy SteelBook®, the Rooster Teeth Animation creative team once again worked closely with Scanavo’s design team to produce the stunning new artwork featured on the cover, interior and discs of this first-ever RWBY SteelBook® release.

Share this release
Like this, then you'll love...
Trailer Release
Specs
Where to buy
Americas
Asia Pacific