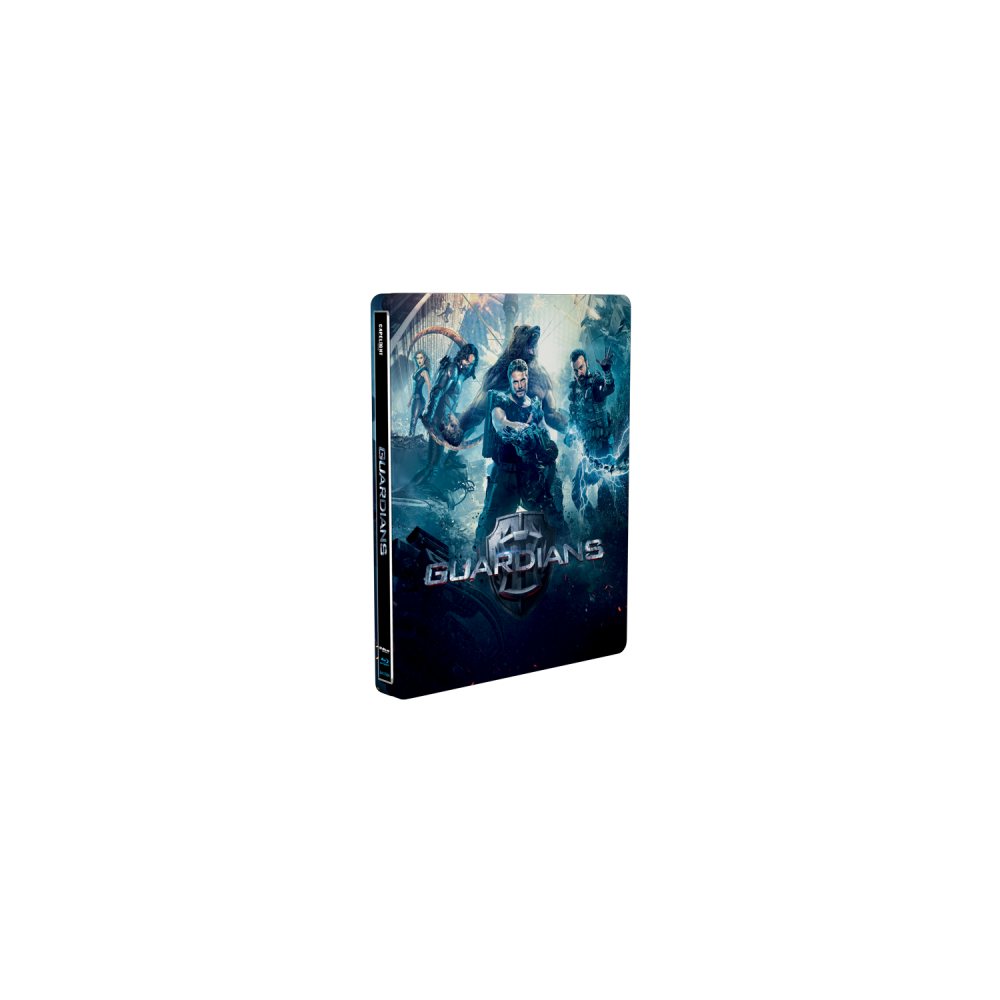 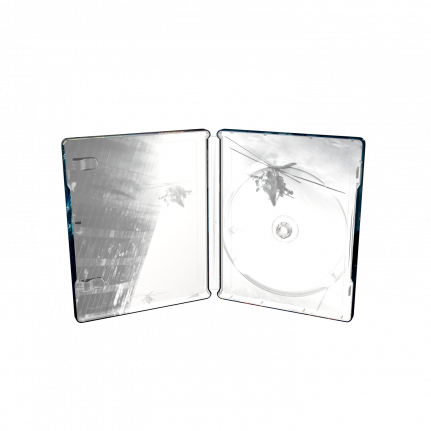 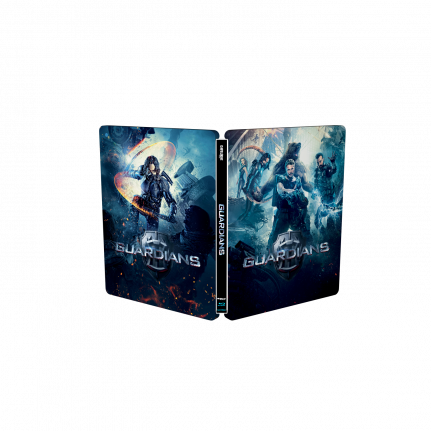 The Russian superhero movie Guardians can now be acquired in a matte SteelBook® edition. This dramatic artwork has plenty of metal effect on the actions packed background, which makes the characters stand out.

During the Cold War, the secret military organization “Patriot” created a detachment of superheroes, selected among representatives of numerous nationalities living in the vast expanses of the USSR. Each superhero absorbed all the strongest qualities of its own people, so that together they made an invincible team! But times have changed, and the heroes had to hide for years. However, if their country needs them, then they will come back.