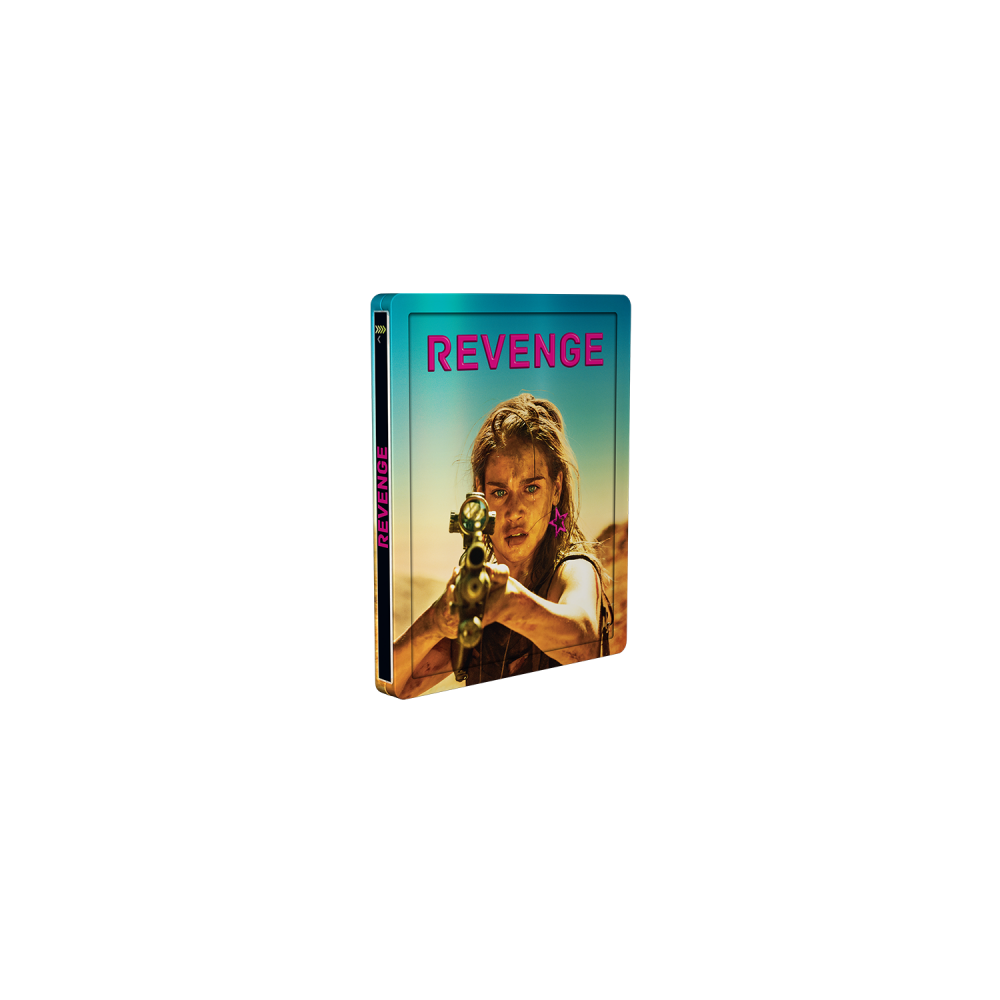 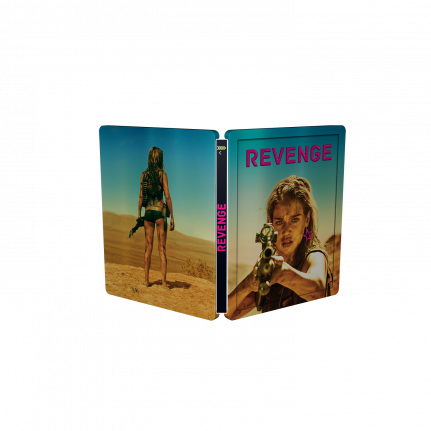 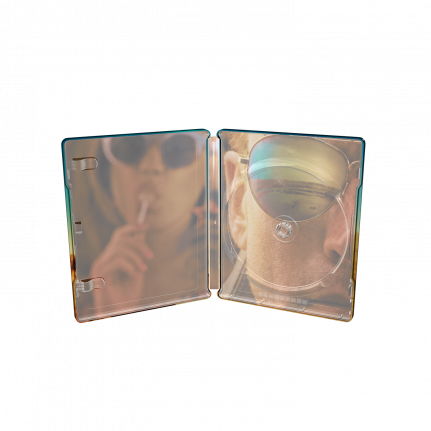 Three wealthy married men get together for their annual hunting in the desert. But this time, one of them comes with his mistress, a young and attractive lady who quickly arouses the interest of the other two. Things start to get worse for her and she is finally left for dead in the desert… However, she comes back to live to turn the hunting game into a ruthless revenge.