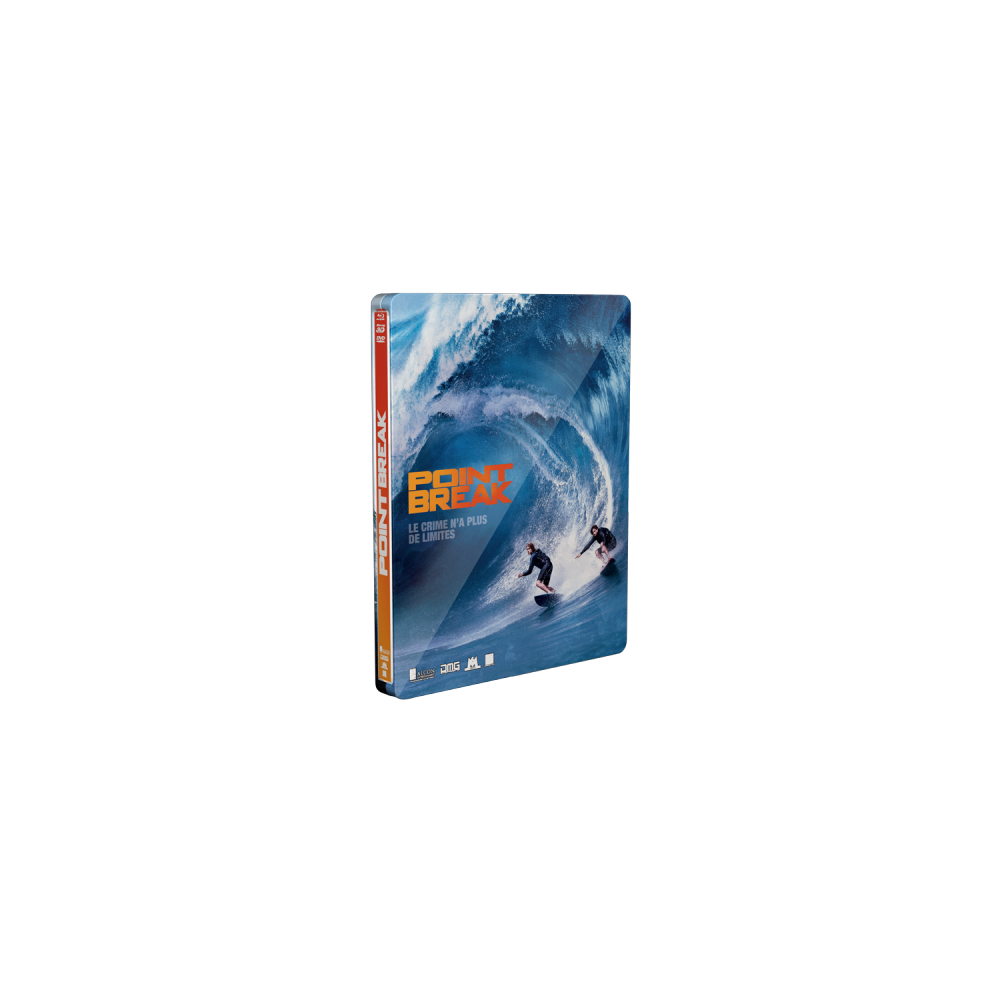 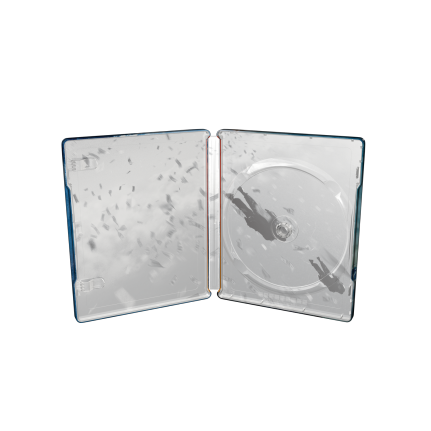 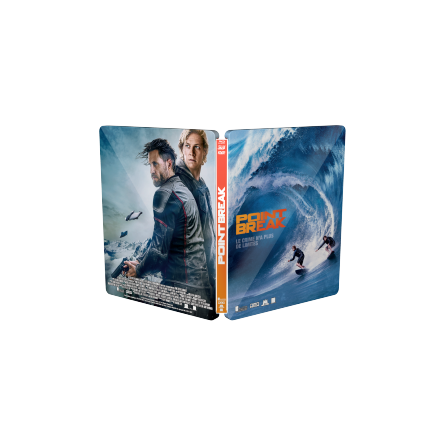 The French SteelBook® edition of POINT BREAK is outstanding. For this exclusive artwork SND – Groupe M6 chose a spot varnish that brings a dramatic effect to the background and makes the main characters stand out in matte varnish. POINT BREAK is inspired by the classic 1991 hit starring Patrick Swayze and Keanu Reeves.

In Alcon Entertainment’s fast-paced, high-adrenaline action thriller Point Break, a young FBI agent, Johnny Utah (Luke Bracey), infiltrates a cunning team of thrill-seeking elite athletes, led by the charismatic Bodhi (Edgar Ramirez). The athletes are suspected of carrying out a spate of crimes in extremely unusual ways. Deep undercover, and with his life in imminent danger, Utah strives to prove they are the architects of this string of inconceivable crimes. The film is replete with the most daring athleticism ever seen in a motion picture. These action adventure feats are performed by elite athletes representing the world’s best in class in big wave surfing, wing suit flying, sheer-face snowboarding, free rock climbing, and high-speed motocross riding.