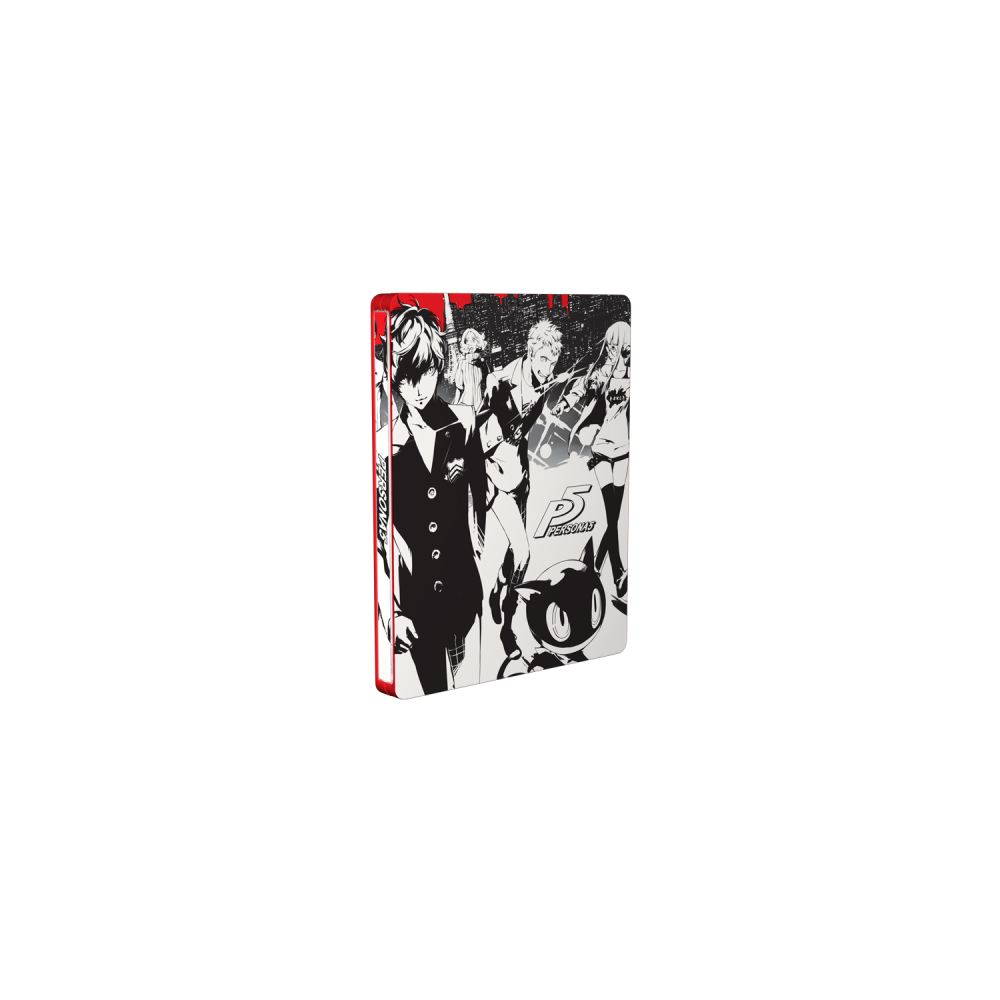 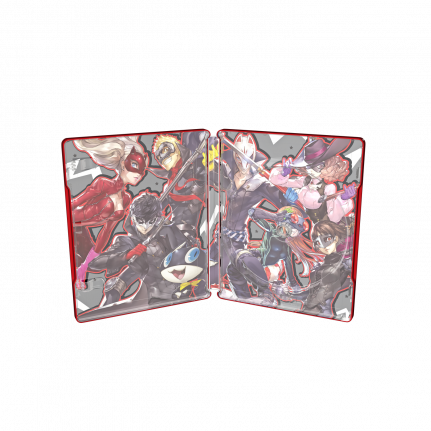 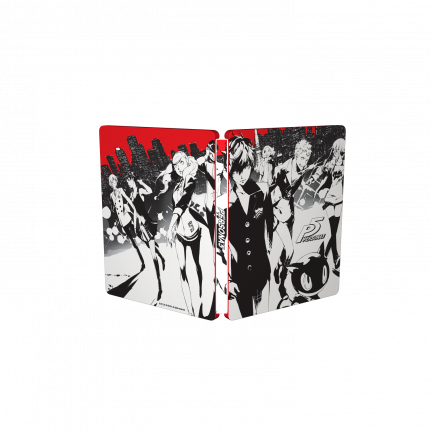 The popular role-playing game Persona 5 comes in a SteelBook® edition, which features visuals that capture the distinctive style and attitude of the game. The glossy varnish and metallic canvas create playful effects in the graphic artwork and is a must-have for aspiring phantom thieves!

Persona 5 marks the return of the award-winning Japanese RPG franchise. The popular anime style is portrayed in the characters, enemies, and environments, and the acid jazz soundtrack is composed by the gifted Shoji Meguro.

Persona 5 is a game about the internal and external conflicts of a group of troubled youth who live dual lives. They have the typically ordinary day-to-day of a Tokyo high-schooler – attending class, after school activities and part-time jobs. But they also undertake fantastical adventures by using otherworldly powers to enter the hearts of people.