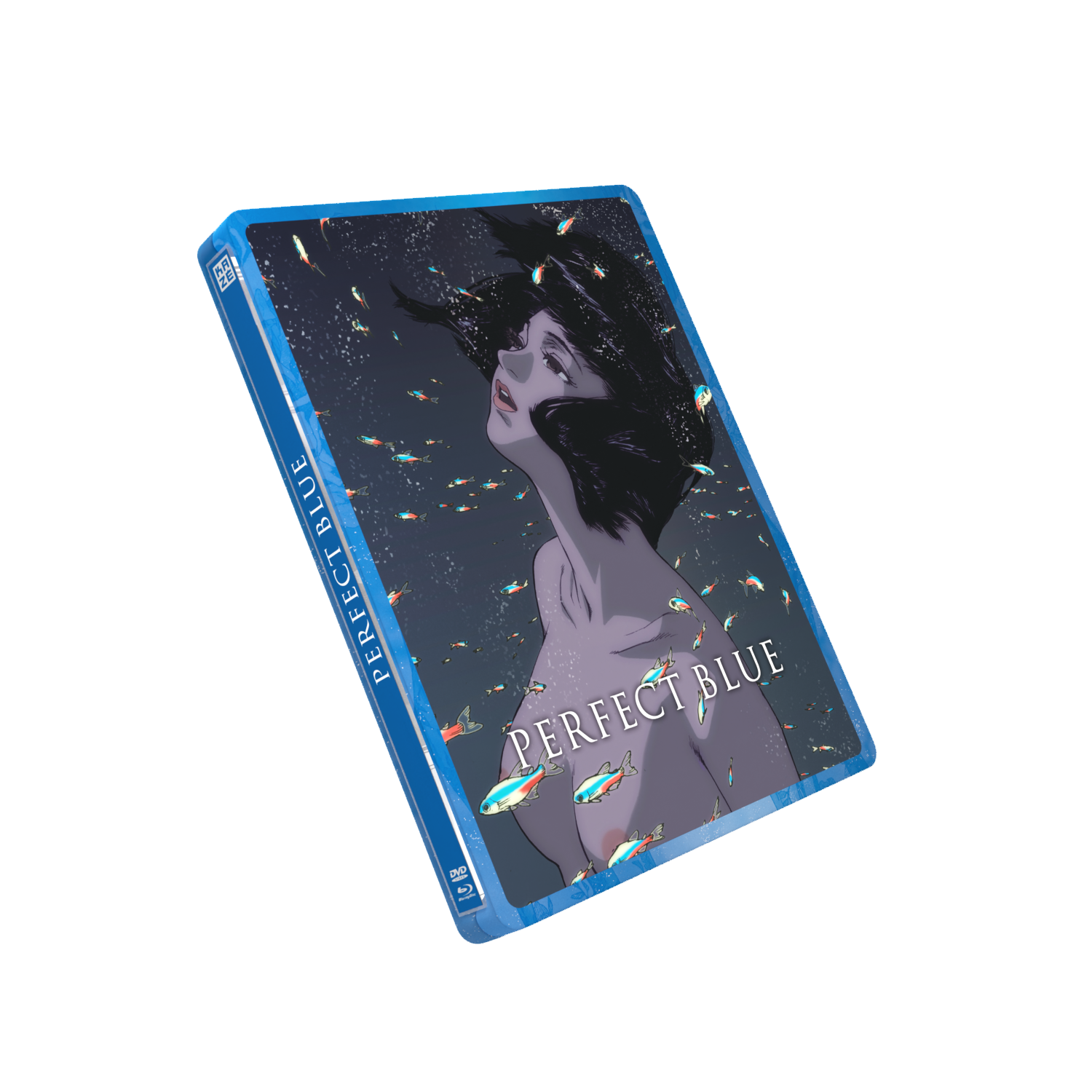 Mima, a beloved and extremely popular singer, decides to leave her group to devote herself to an acting career. While this decision angered many fans, she persisted and accepted a small role in a television series.

The wise and watered-down image of the pop icon is then tarnished when the young woman has to play scenes of gang rape and reveals herself naked in charming photos.
But one fan seems much more virulent and resentful than the others.

Since her retraining, disturbing events surround Mima and her relatives: hallucinations, threats and even worse … murders.

Her life slowly slips into a nightmare and fiction seems to catch up with reality: the character she plays in the series takes precedence over her. Who is she really?