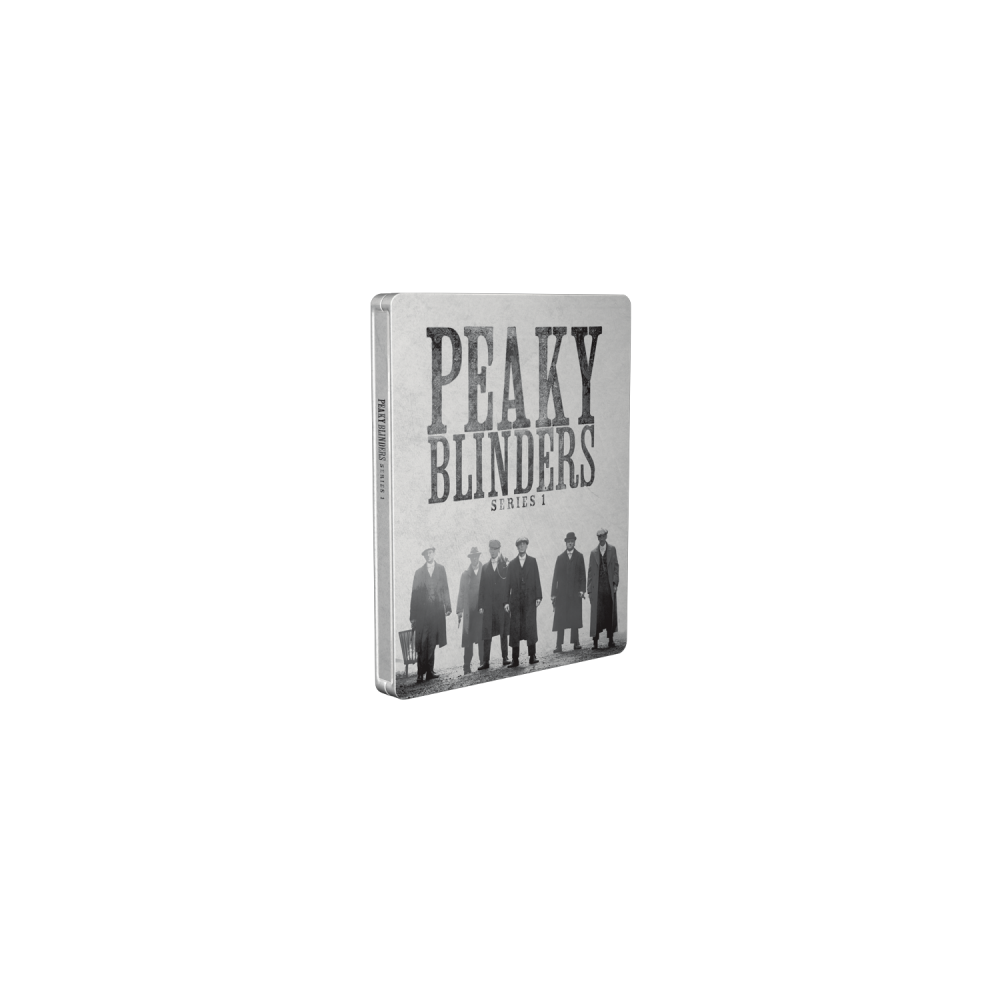 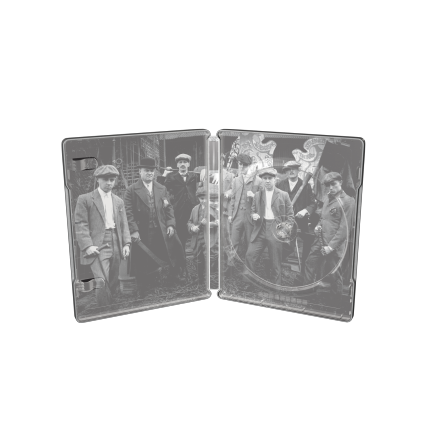 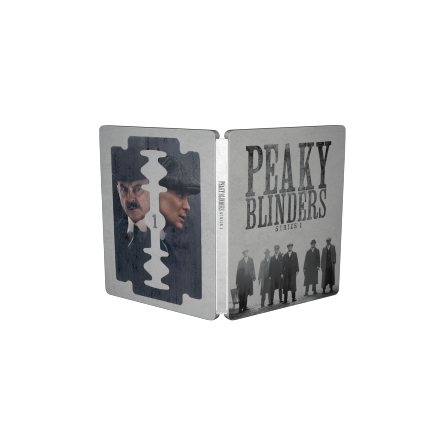 Peaky Blinders is an epic gangster drama set in the lawless streets of post-war Birmingham on the cusp of the 1920s. Thomas Shelby controls the Peaky Blinders, one of the city’s most feared and successful criminal organisations, but his ambitions go beyond running the streets. Crime pays, business pays better.