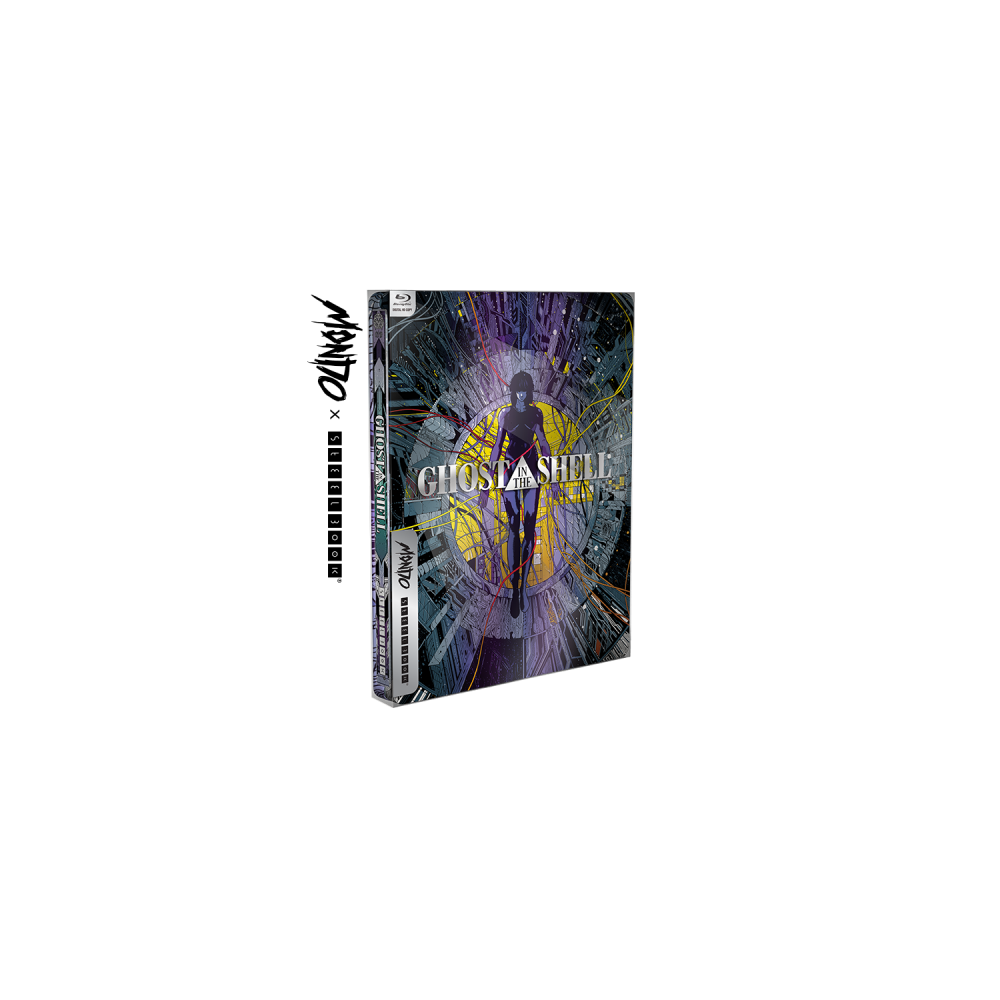 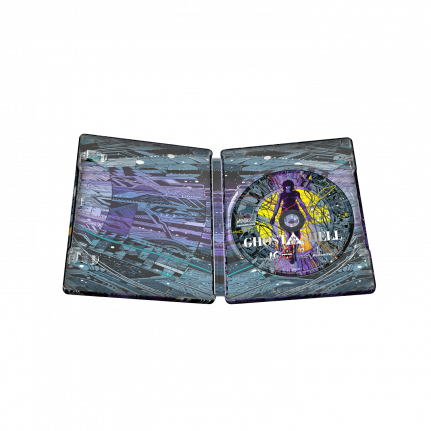 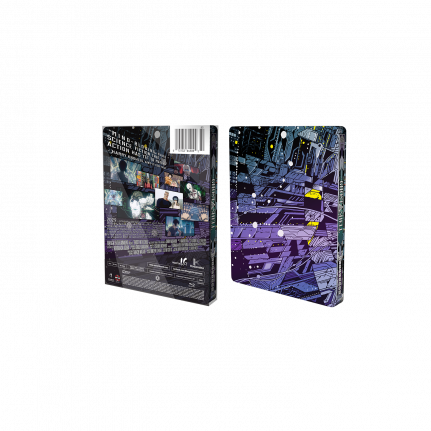 The next in our Mondo x SteelBook® series is the groundbreaking anime film Ghost in the Shell [1995], arriving on Blu-ray™ + Digital HD from Anchor Bay Entertainment on March 14, 2017! Directed by legendary anime director Mamoru Oshii, Ghost in the Shell questions human existence in the fast-paced world of the information age, this award-winning, cyber-tech thriller has established itself as one of the leading Japanese animation films of all time. The case features stunning artwork by Kilian Eng, released as a Mondo poster at San Diego Comic-Con in 2014 in celebration of the Manga’s 25th Anniversary.

A female cybernetic government agent, Major Motoko Kusanagi, and the Internal Bureau of Investigations are hot on the trail of “The Puppet Master,” a mysterious and threatening computer virus capable of infiltrating human hosts. Together, with her fellow agents from Section 9, they embark on a high-tech race against time to capture the omnipresent entity. Ghost in the Shell took the world by storm in the mid-90’s, exhibiting a new dimension of anime with unprecedented, mesmerizing cinematic expression. Seamlessly merging traditional animation with the latest computer graphic imagery, this stunning sci-fi spectacle challenged the boundaries of mainstream animation with detailed artistic expression and a uniquely intelligent story line. Veteran director Mamoru Oshii skillfully creates the ultimate anime experience in this futuristic masterpiece based on the groundbreaking comic book by Masamune Shirow.