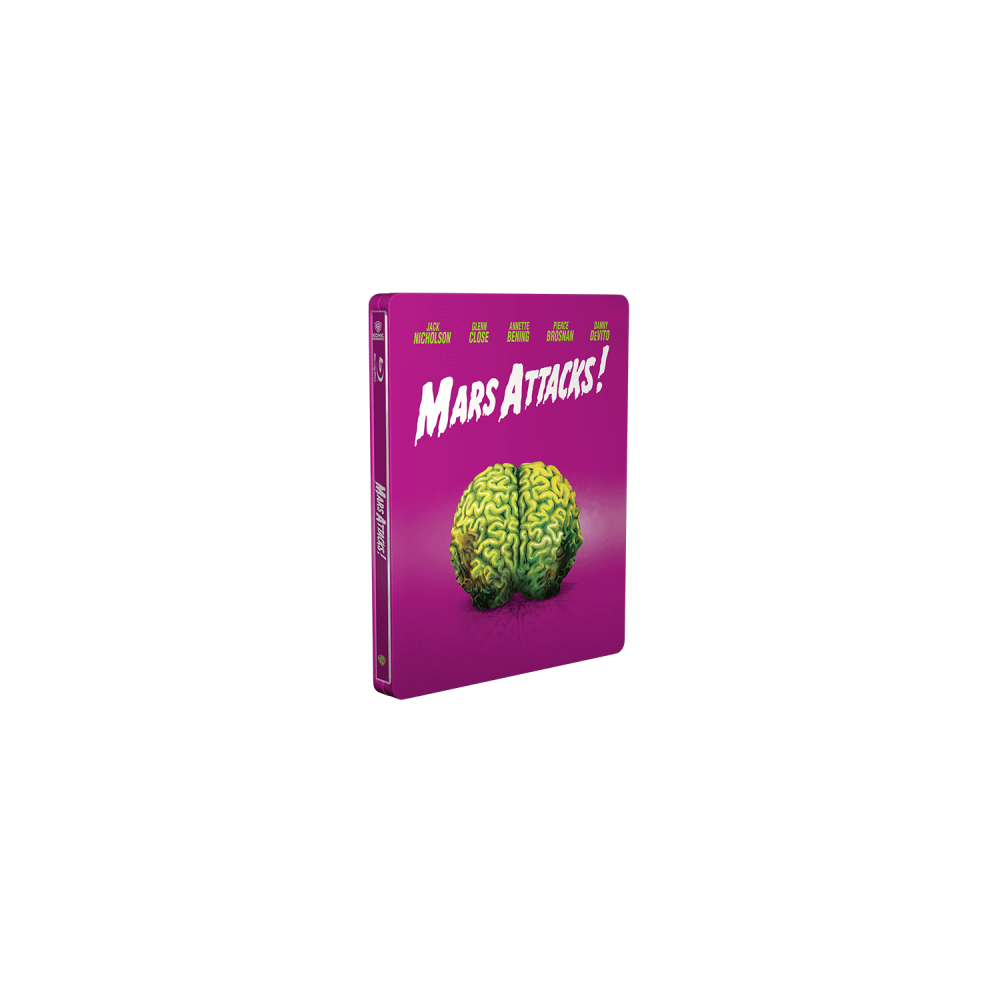 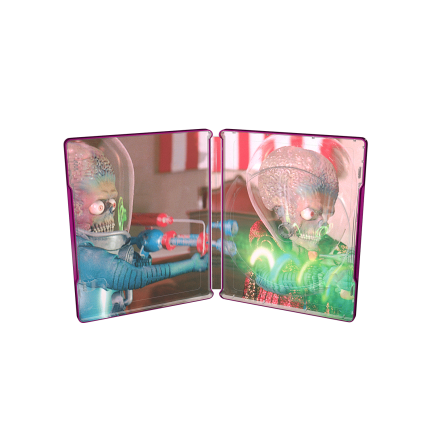 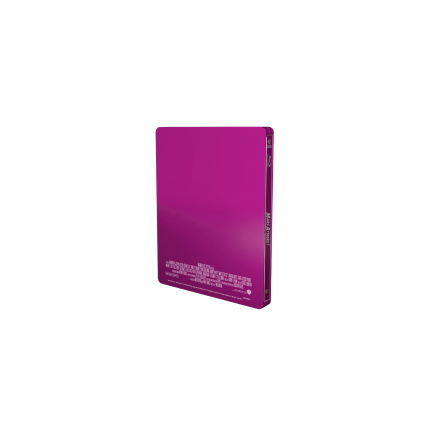 GASP! As the U.S. legislature is overwhelmed. (Don’t fear, we still have 2 out of 3 branches of the government working for us.)

THRILL! As Earth fights back with an unexpected weapon.  Take that, Martians!