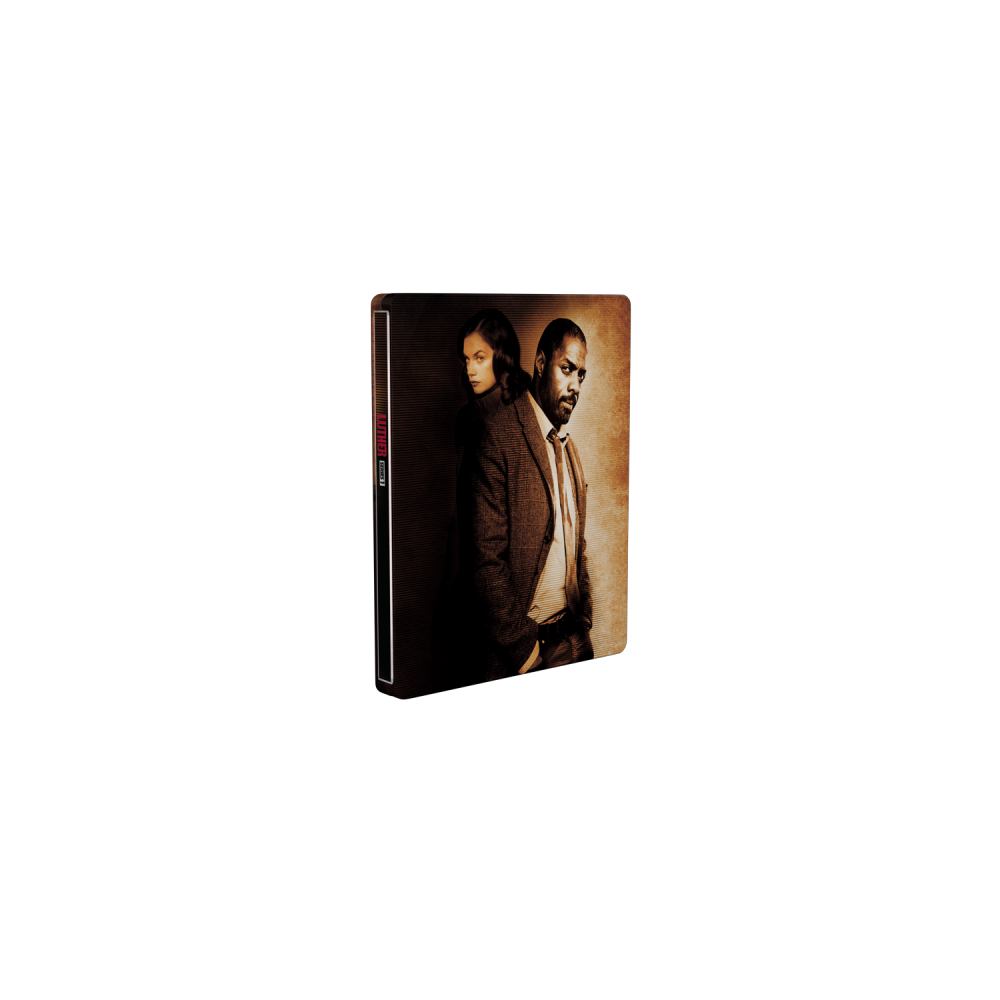 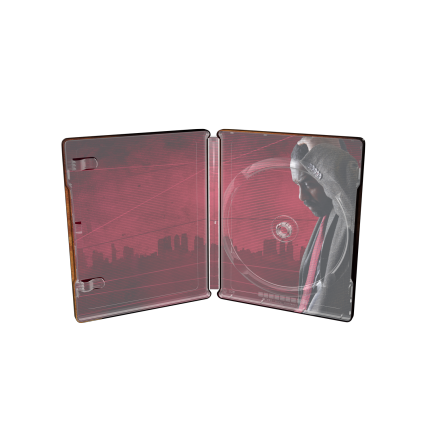 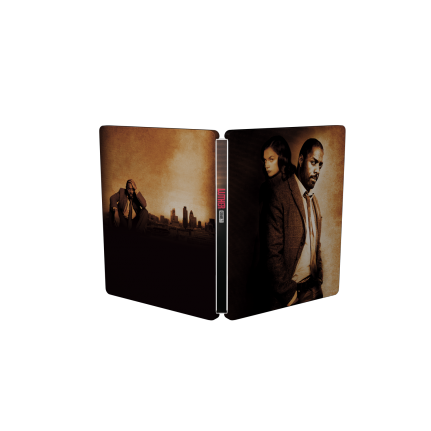 What if your worst enemy was your own conscience?

Starring Idris Elba (The Wire) Luther is a deeply thrilling crime series, crackling with energy, distinctive characters and snappy, clever dialogue. On a moral crusade, too often with only his convictions for company, John Luther is a deeply troubled man, a philosophical cop possessed by the insoluble problem of evil and justice in a Godless world. Confronting depravity in its many terrible forms, over a succession of psychological duels between hunter and hunted, perpetrator and prey, Luther reveals his capacity for violence as well as kindness; his sudden vulnerability and dizzying, visionary mind; why his wife left him for another man, and why his colleagues are frequently left open-mouthed in awe. As the stakes get ever higher and more personal, Luther’s lonely path pulls him towards the very edge of temptation. Will the relentless pursuit of light tip him into the ultimate darkness?