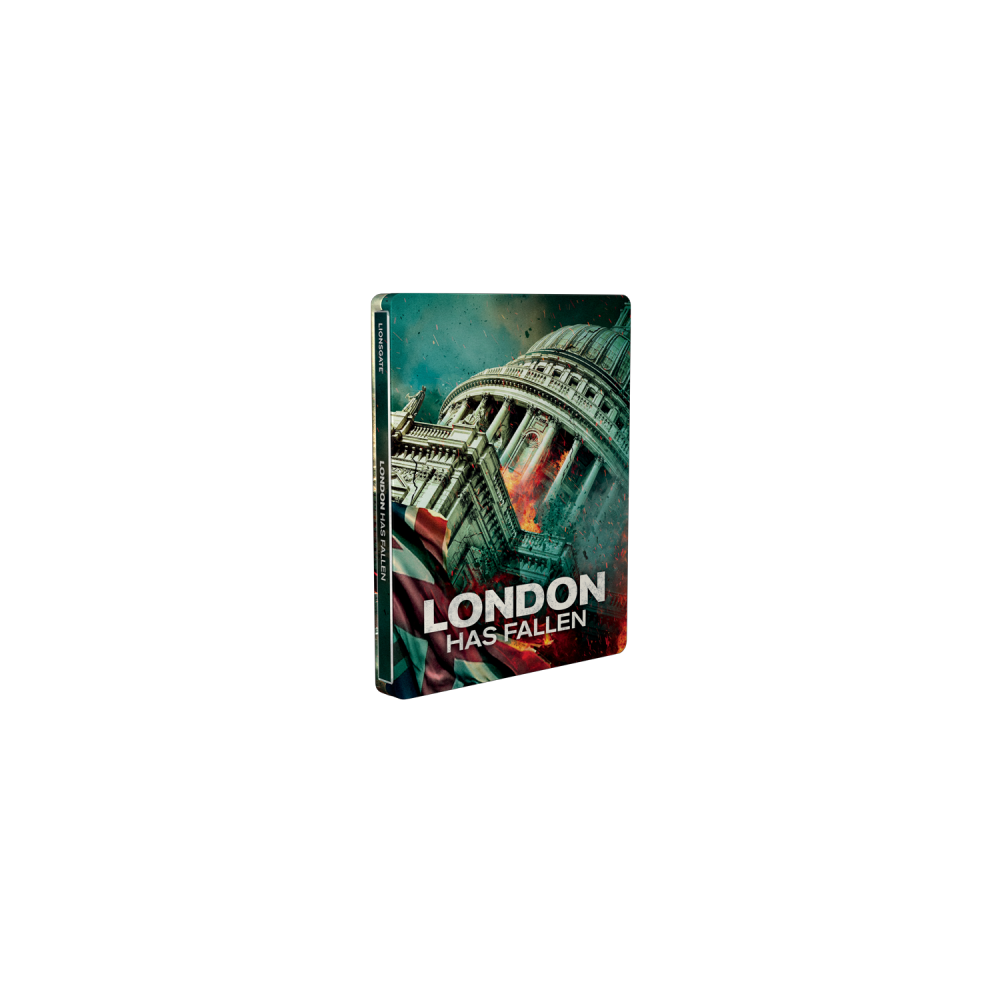 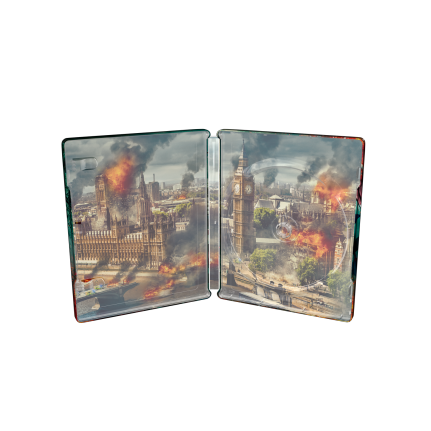 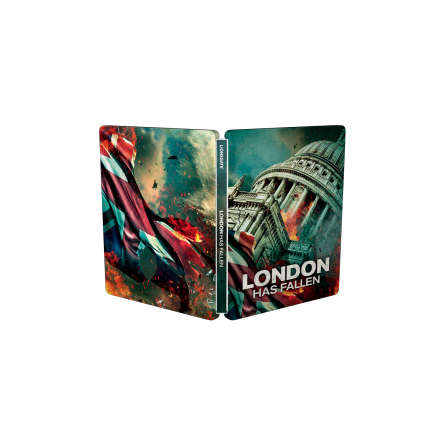 The sequel to the worldwide smash hit Olympus Has Fallen begins in London, where the British Prime Minister has passed away under mysterious circumstances. His funeral is a must-attend event for leaders of the western world. But what starts out as the most protected event on earth, turns into a deadly plot to kill the world’s most powerful leaders, devastate every known landmark in the British capital, and unleash a terrifying vision of the future. Only three people have any hope of stopping it: the President of the United States (Aaron Eckhart), his formidable secret service head (Gerard Butler), and an English MI-6 agent who rightly trusts no one.

How do you follow up Olympus Has Fallen, one of the biggest surprise hits of 2013? By reuniting the principal cast and key members of the creative team for a new adventure that relocates the action from the U.S. to abroad – where the character of heroic Secret Service Agent Mike Banning (again played by actor and producer Gerard Butler) no longer has the advantage of knowing the territory!

Befitting the story’s bigger picture and international scope, production on London Has Fallen would by necessity span the globe. India welcomed cast and crew to Jaipur in Rajasthan for filming of the Pakistan-set Barkawi family wedding. Bulgaria’s Nu Boyana Studios, the largest film production services studio in Eastern Europe offered the London Has Fallen team both exterior spaces and soundstages. The Studios’ 8 backlot accommodated no less than a built-to-scale replication of London’s magisterial St Paul’s Cathedral and within Nu Boyana, roads were transformed into the U.K.’s Mayfair, East London, and Soho, where the action spills into the streets.

The U.K.’s world-renowned Pinewood Studios was used as the unit production base for the British leg of the shoot and many U.K. locations were used to stand in for spots elsewhere in England. Surrey airfield Dunsfold Aerodrome – built by Canadian Army soldiers and civilian contractors as a Class A bomber airfield during World War II, and more recently home to several other major movies as well as Top Gear – doubled for London’s Stansted Airport for example, and the U.S. contingent’s arrival by helicopter was shot at Somerset House in the courtyard of the iconic London building. Eckhart remarks, “London is a spectacular and beautiful city to make a movie in.”