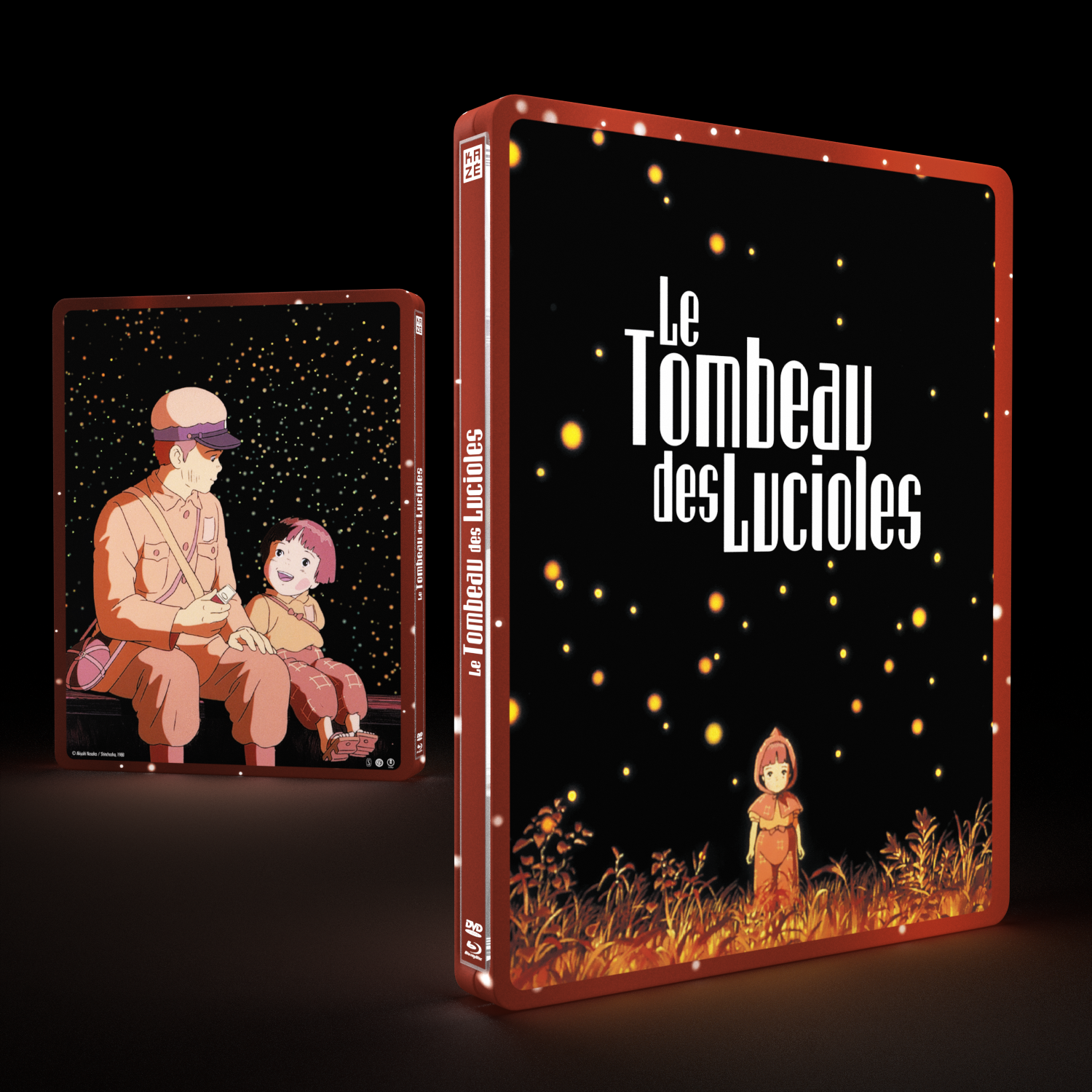 A young teenager and his little sister lose their parents. They take refuge with their close but cruel family.