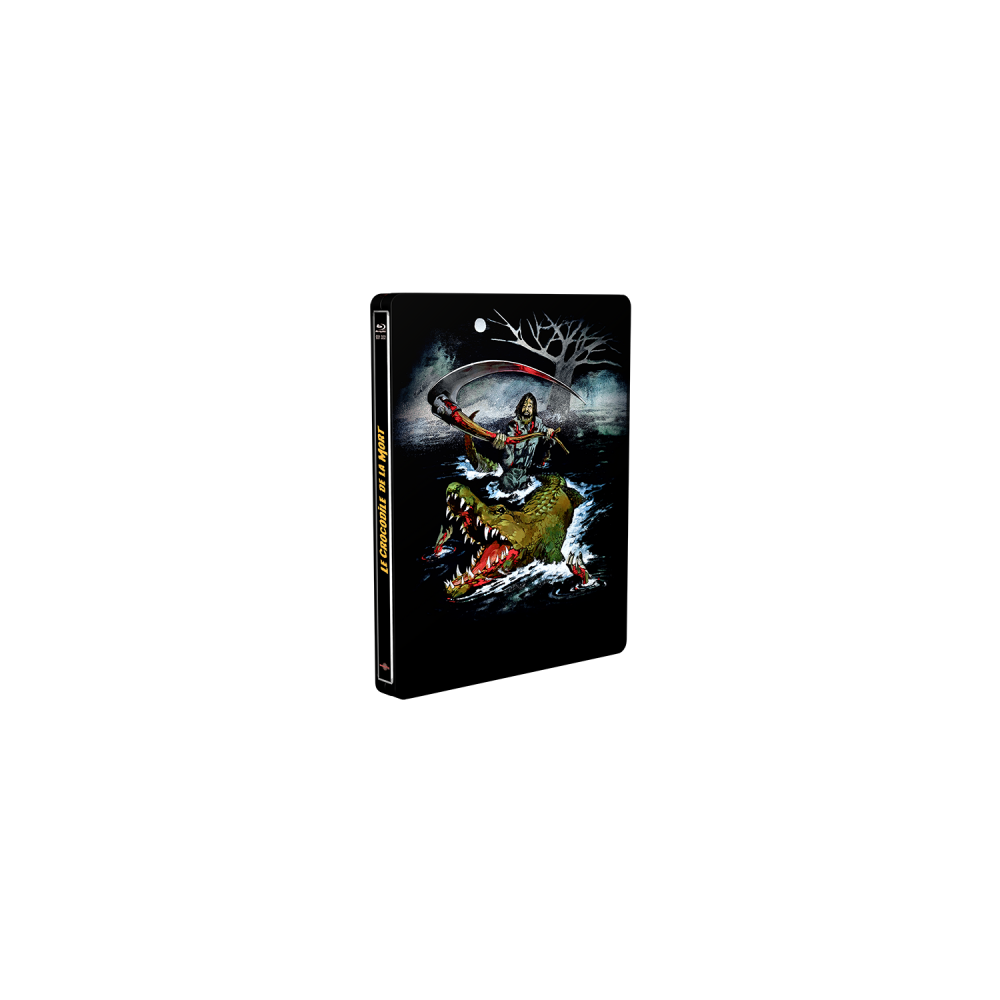 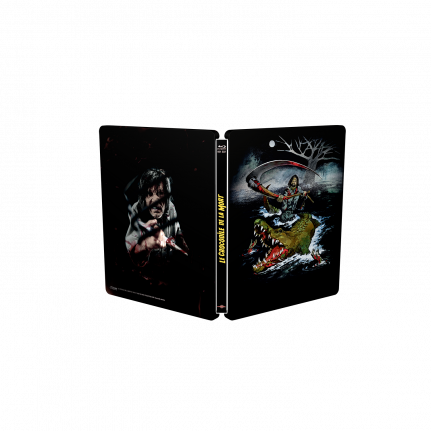 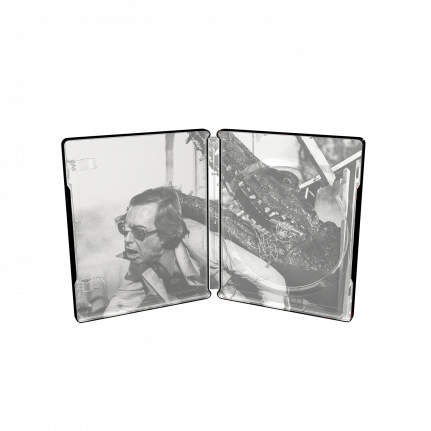 In the deep South of the United States, a young prostitute finds refuge at the Starlight Hotel, a shabby old building on the edge of the marshes.

Its owner, Judd, is a simple-minded eccentric whose pet is a crocodile from Africa. The young woman doesn’t know that Judd is in fact a dangerous psychopath who murders all the hotel guests to feed his crocodile…

All the ingredients for a perfect gore horror film are in place: a sticky atmosphere, a scary soundtrack and a scary cast that includes Robert Englund (before he became Freddy Krueger) and William Finley (Phantom of the Paradise), among others. A pure moment of terror and madness to be rediscovered in a new HD restoration!