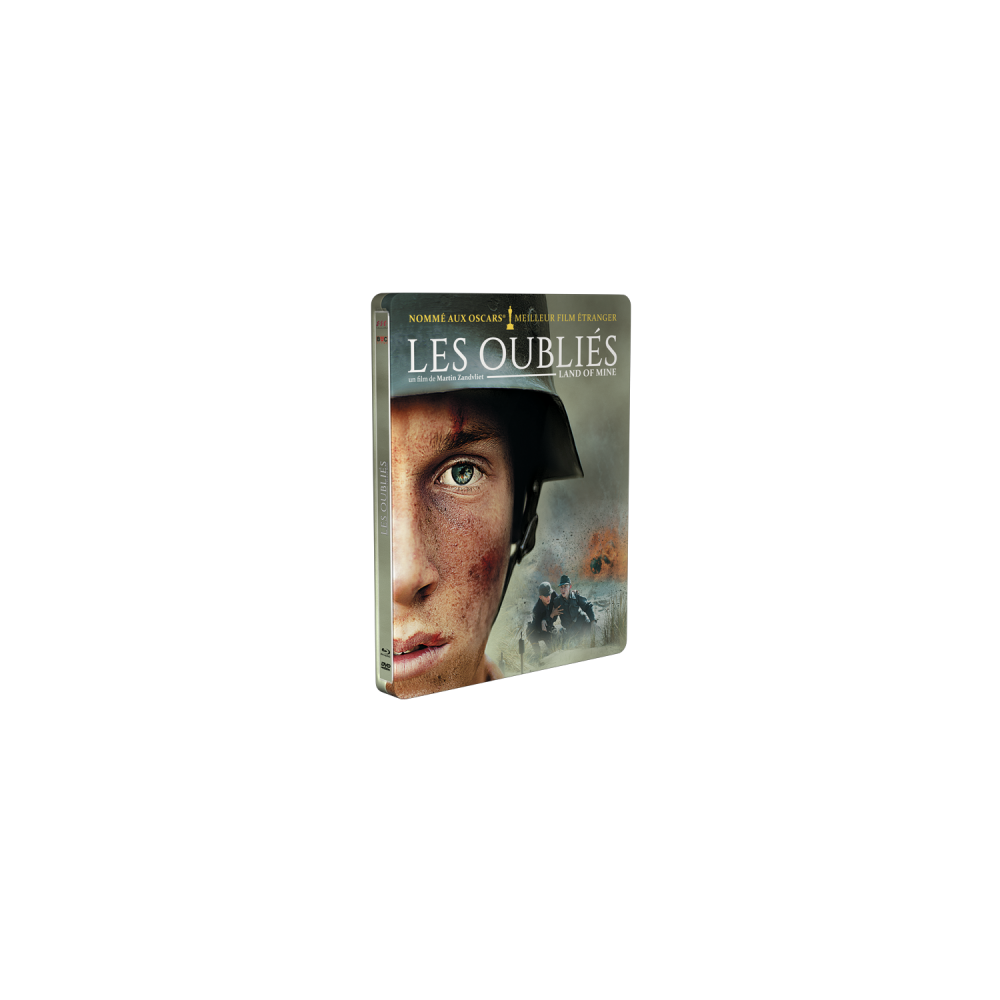 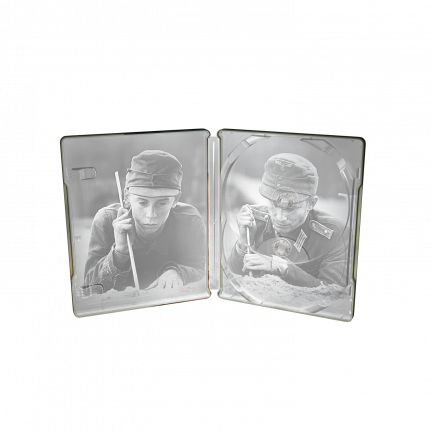 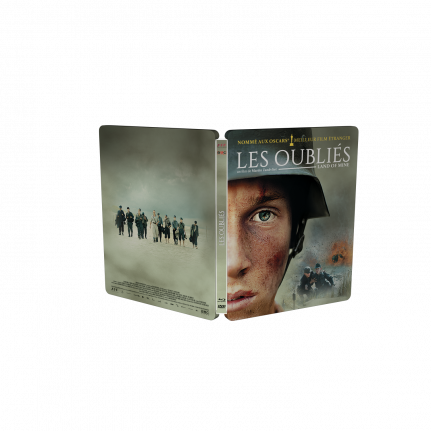 Land of Mine - Les Oubliés

The Oscar® nominated war movie Land of Mine comes in a remarkable SteelBook® edition with shiny details in the main character’s eye and on his helmet.

As World War Two comes to an end, a group of German POWS, boys rather than men, are captured by the Danish army and forced to engage in a deadly task: to defuse and clear land mines from the Danish coastline. With little or no training, the boys soon discover that the war is far from over. Inspired by real events, Land of Mine exposes the untold story of one tragic moment in post-war history.