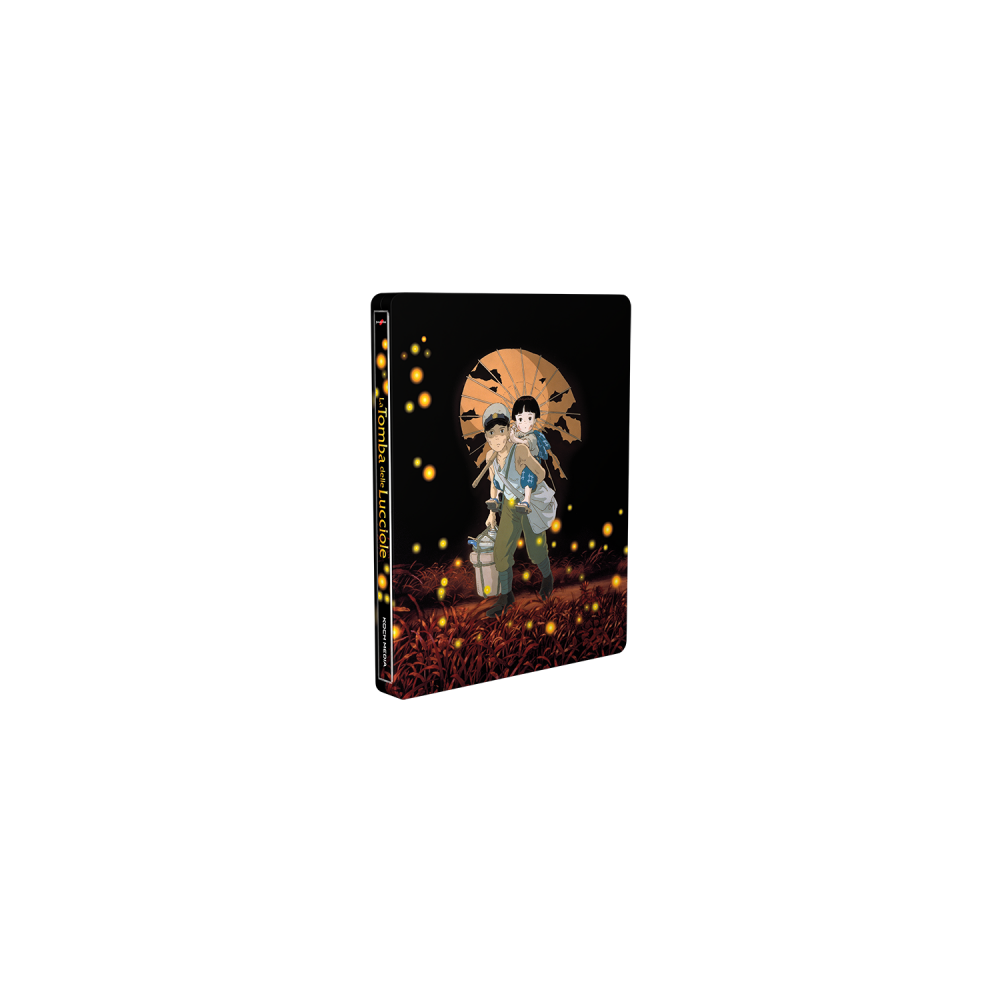 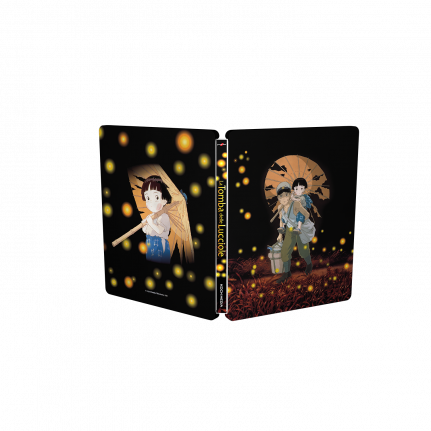 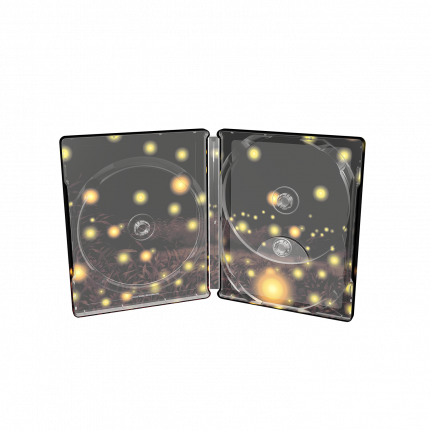 Kobe, 1945. Seita and little Setsuko live with their mother, while Japan is losing the war and Americans continue attacking the island with bombs.

During an aerial raid, napalm devastates their neighborhood and their mom dies.

The two are helped by their aunt, but the limited resources are insufficient for survival.

Despite the war being almost over, the lack of food keeps worsening…