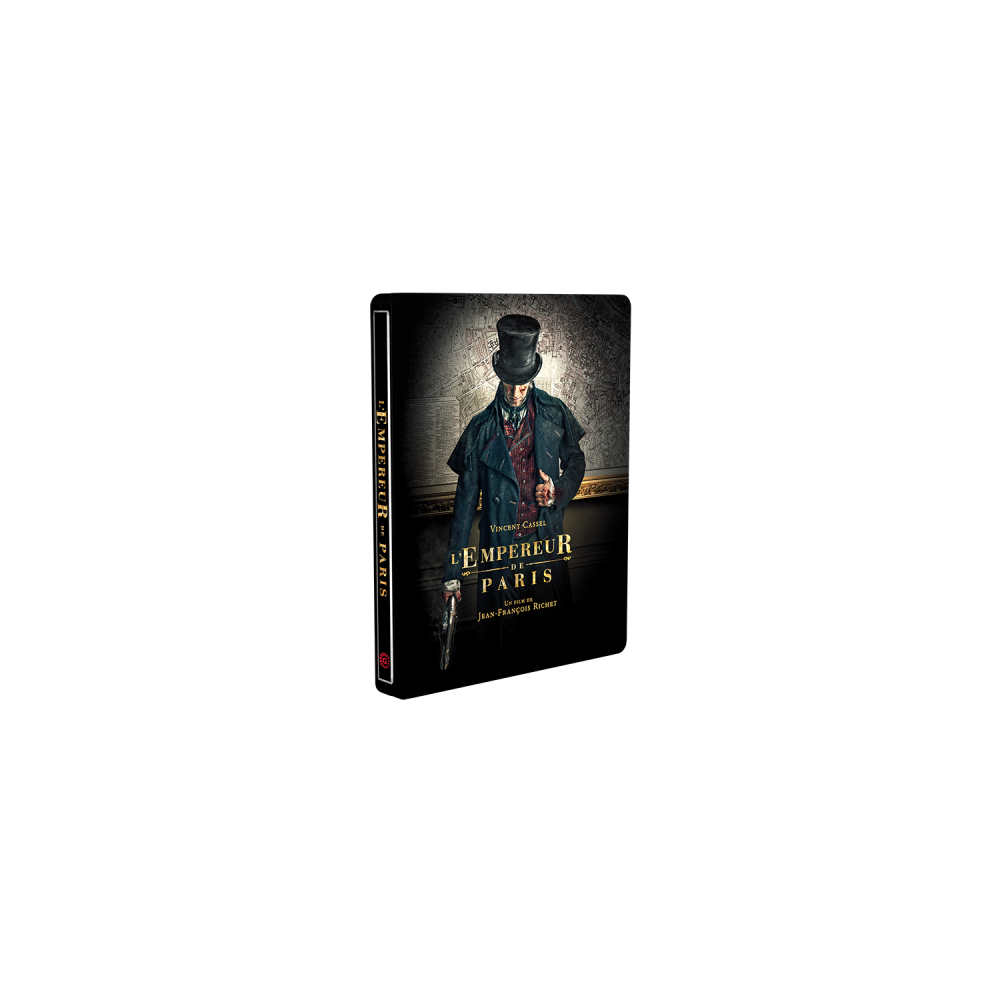 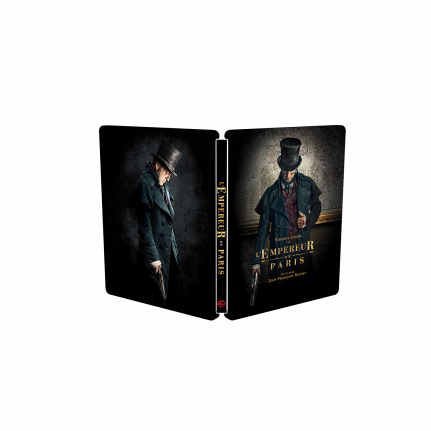 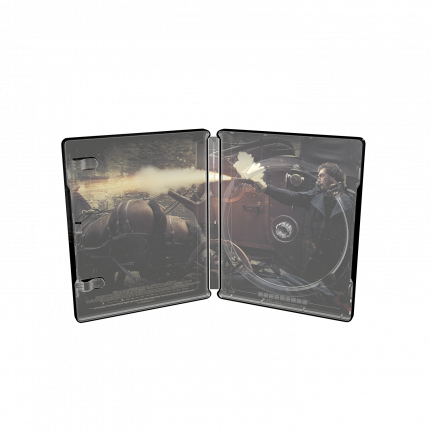 Under the reign of Napoleon, François Vidocq cuts a notorious figure in the Parisian underworld: he is the only man to have escaped the country’s most terrifying penal colonies.

Left for dead after his last, spectacular escape, the former prisoner tries to pass himself off as a simple merchant. But his past catches up with him.

After being falsely accused of murder, Vidocq makes a deal with the head of the Police: in exchange for his freedom, Vidocq will help the police fight the criminal classes.

Despite obtaining exceptional results, he provokes the hostility of fellow police agents and the fury of criminals, who put a price on his head…