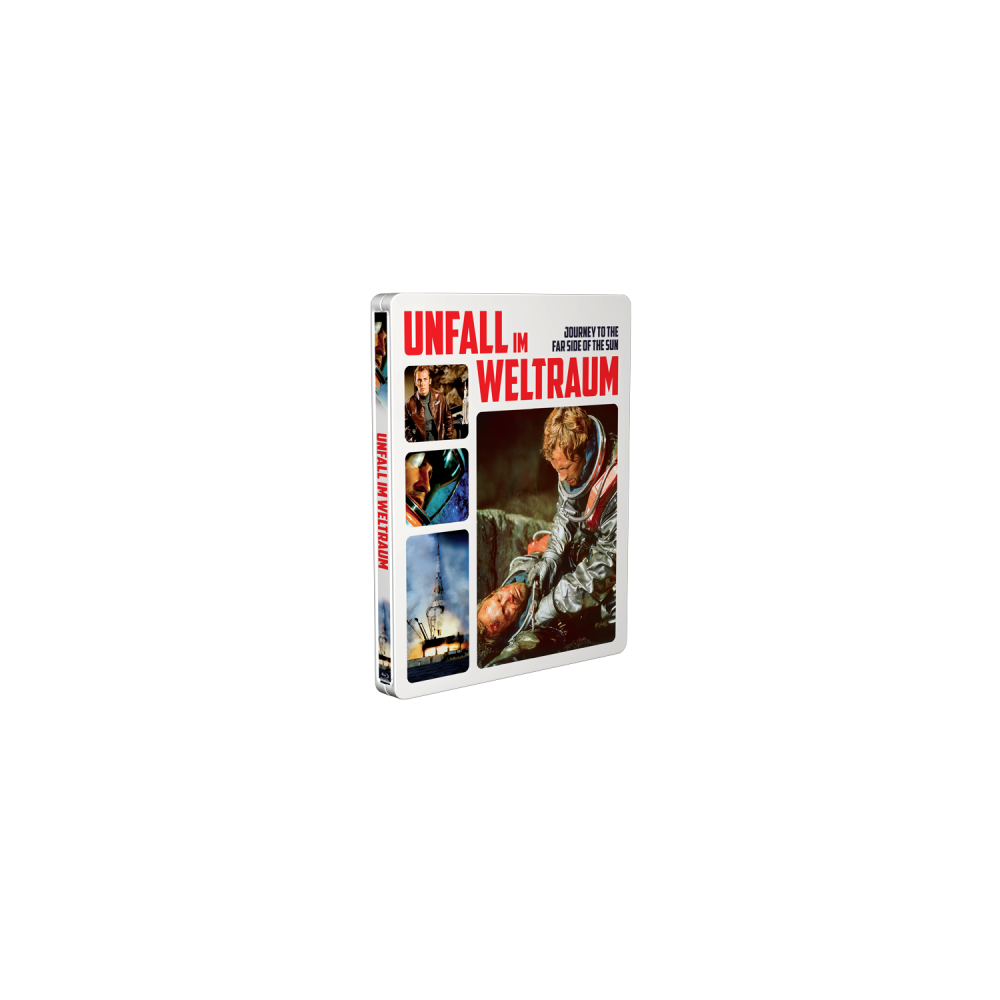 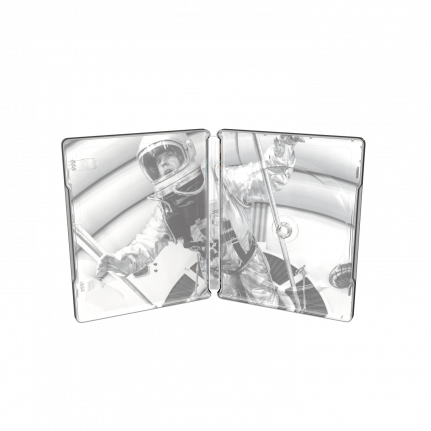 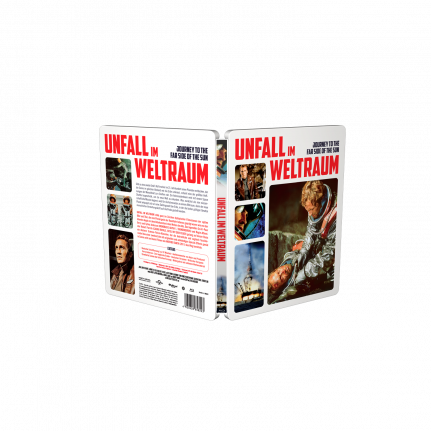 Journey to the far side of the sun - Unfall im Weltraum

The German fans of classic science fiction movies can now add Unfall im Weltraum to their SteelBook® collection. It has been treated with a glossy varnish, which brings a whole new look to the portrayed scenes from the movie.

A planet is discovered in the same orbit as Earth’s but is located on the exact opposite side of the sun, making it not visible from Earth. The European Space Exploration Council decide to send American astronaut Glenn Ross and British scientist John Kane via spaceship to explore the other planet. After a disastrous crash-landing Ross awakes to learn that Kane lies near death and that they apparently have returned to Earth, as evidenced by the presence of the Council director and his staff. Released to the custody of his wife, he soon learns things are not as they seem.