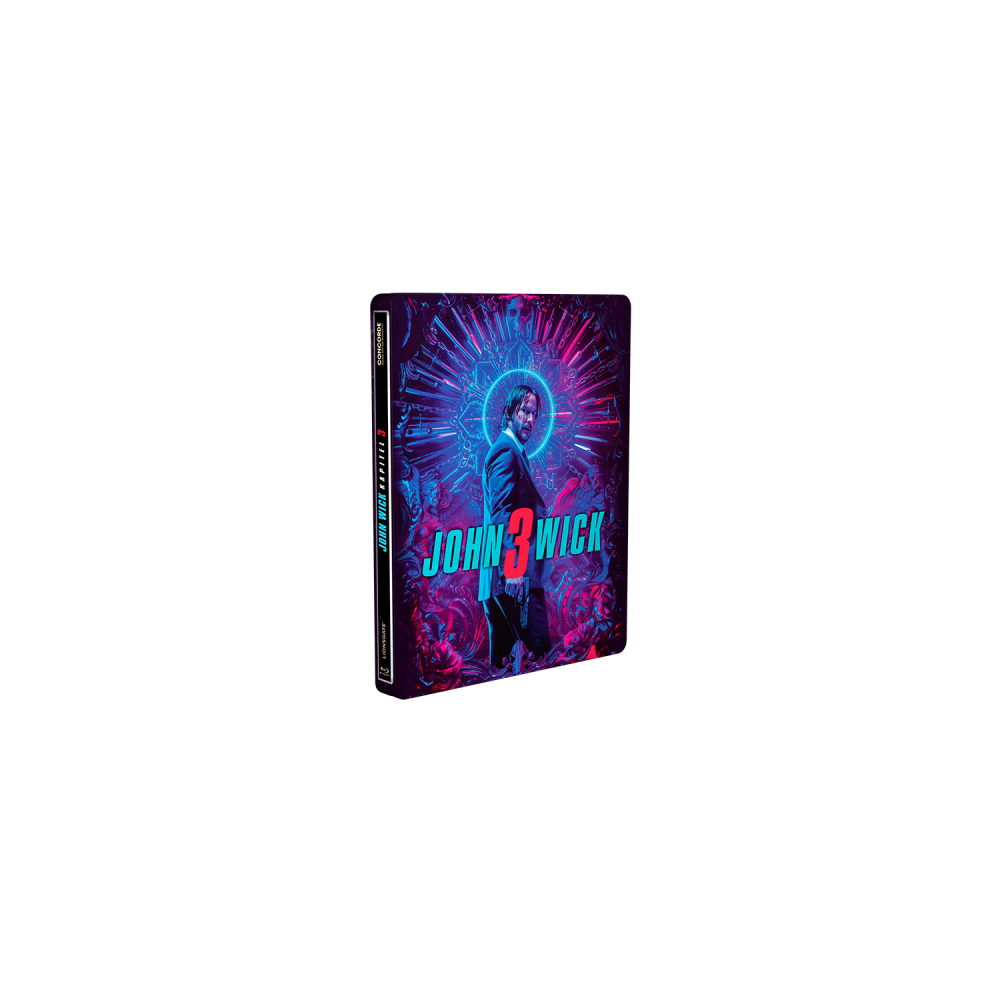 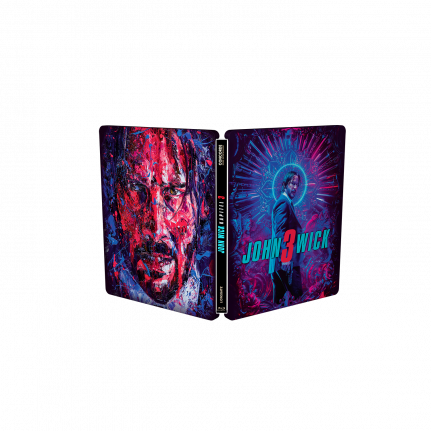 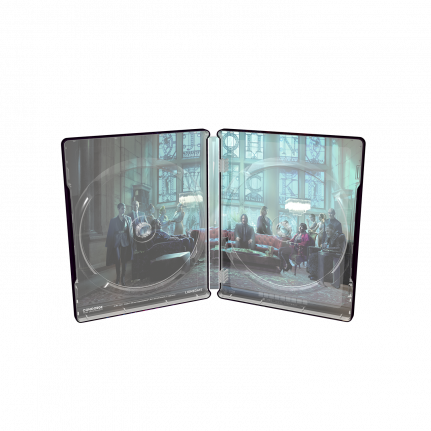 After killing a member of the High Table – a shadowy assassin’s guild – John Wick is excommunicado and returns with a $14 million price tag on his head.

At least Winston from the Continental hotel  granted him unauthorized one hour postponement.

Now the most ruthless bounty-hunting killers observe every step of the discard and sharpen their blades.

But John Wick still has some ace to play and one decisive advantage on his side: Rules are no longer existing for him.