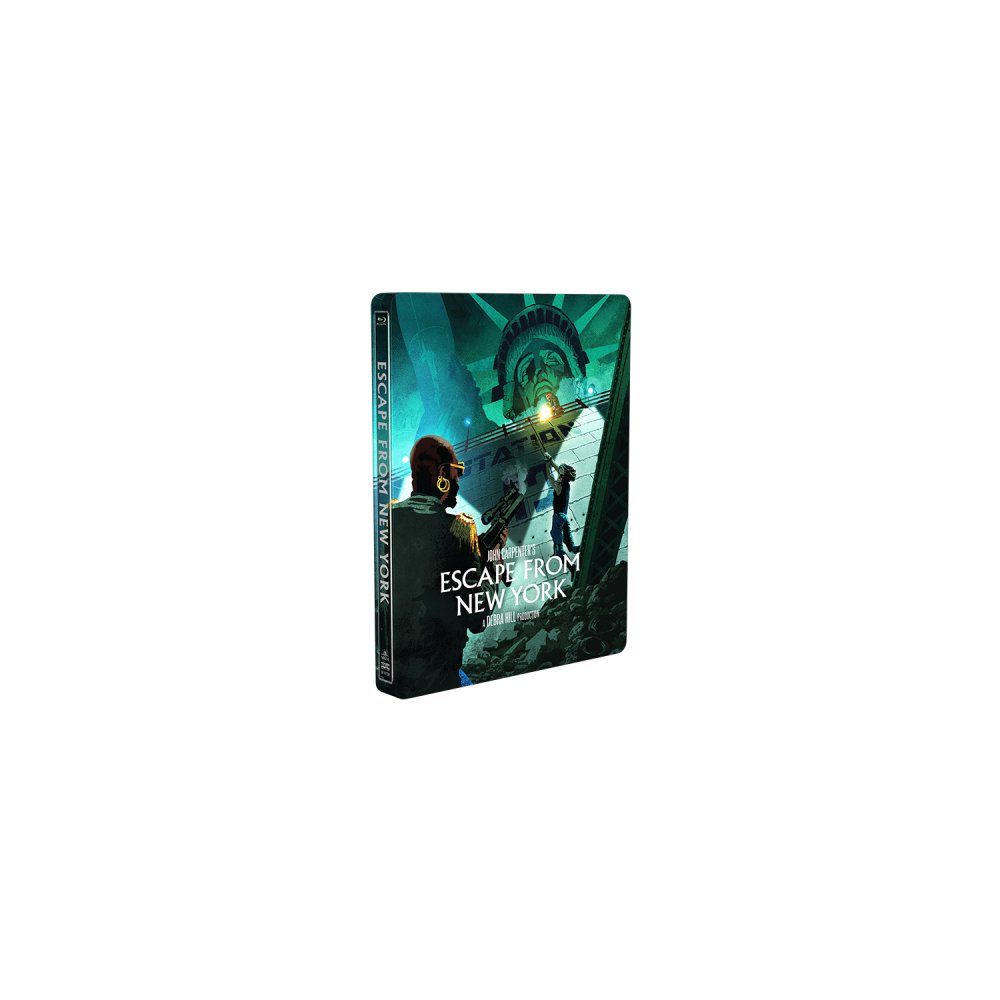 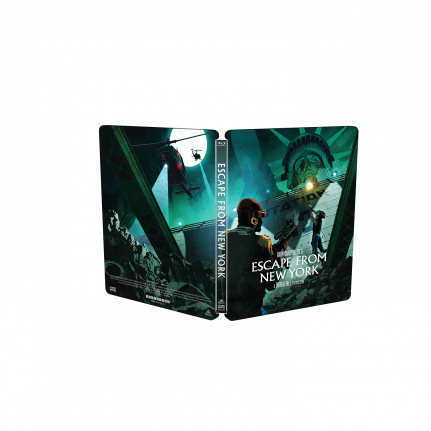 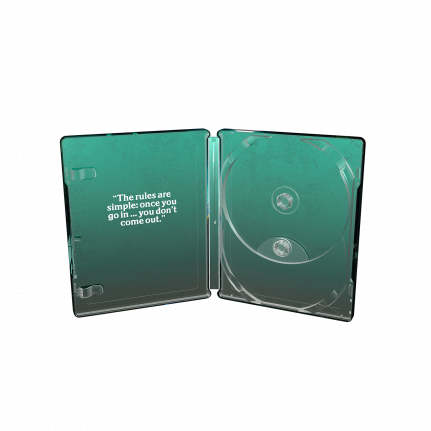 Shout! Factory is celebrating their 5th anniversary with a SteelBook® trilogy of John Carpenter’s fan favourites!  ESCAPE FROM NEW YORK, THE FOG and THEY LIVE are being reissued in a limited-edition Steelbook packaging. Only 10,000 of each are being produced and once they’re gone, they’re gone!  The cohesive and conceptual artwork you see pictured on all three come to us conceived and designed by artist Nathanael Marsh (Carrie, The Thing deluxe piece).