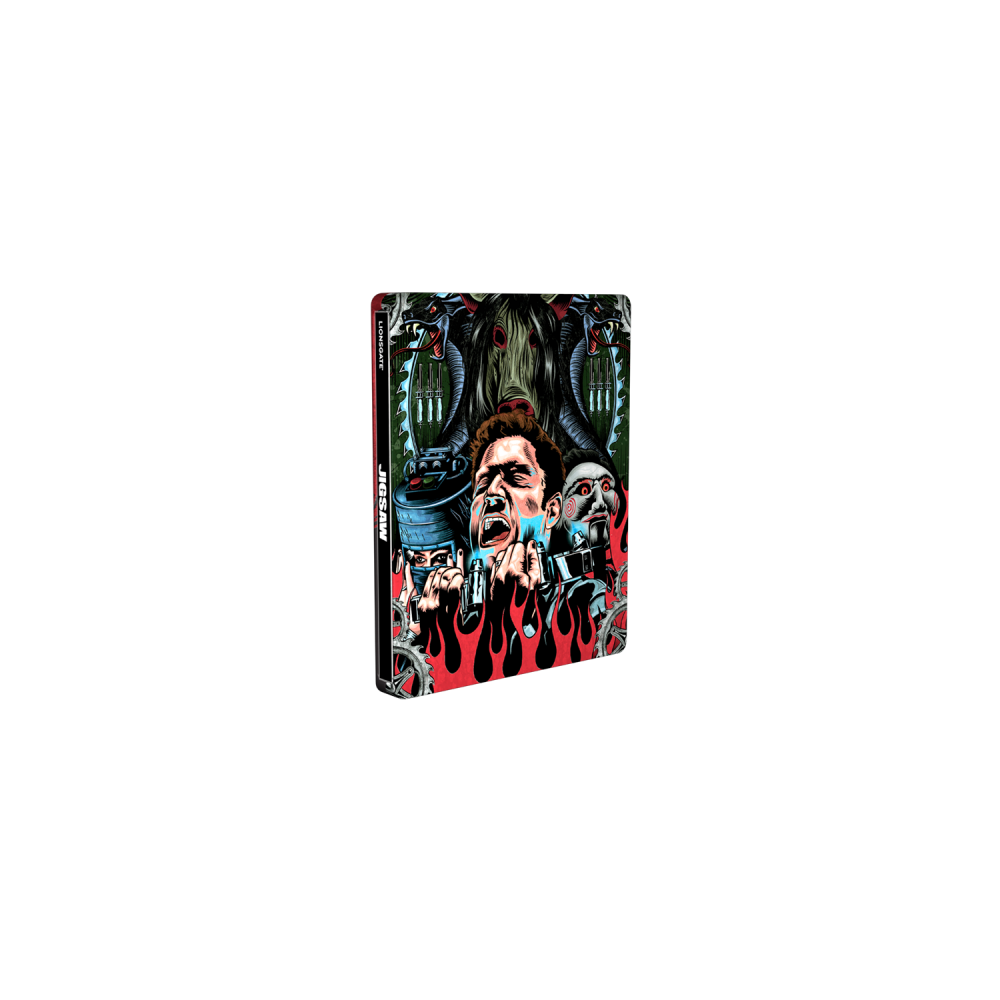 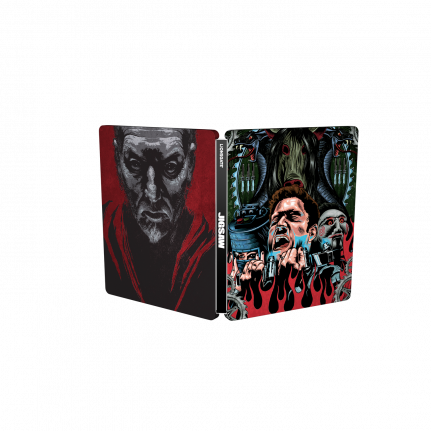 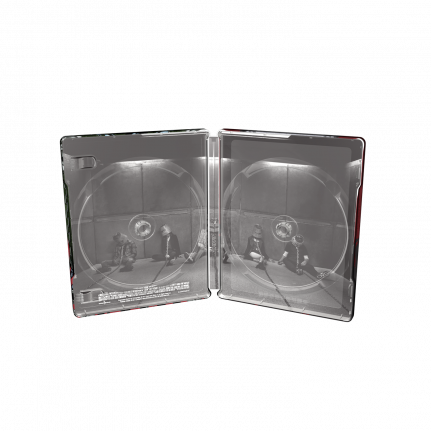 One of the highest grossing Horror franchises of all time is back, taking the Jigsaw killer’s signature brand of twisted scenarios to the next level. To date, the seven films of the franchise have grossed $874 million worldwide theatrical box office and created one of the most influential horror villains of all times. Following the machinations of Jigsaw, a terminally ill cancer patients whose rigourous views on sin and redemption inspired him to create grim survival scenarios for lives he feels are unexamined, the Saw franchise has been a shiver-inducing, thought-provoking global powerhouse. Now the screws have been further tightened with Jigsaw, the newest entry in what The Guinness Book of World Records named as the most successful long-running horror franchise of all time. Jigsaw ups the stakes with an all-new puzzle built around a terrifying question: who’s behind a string of new Jigsaw-like killings if John Kramer has been dead for over a decade? In developing Jigsaw, producers Oren Koules and Mark Burg, the team behind every Saw film so far, wanted to treat fans to a movie that honoured the first movie’s runaway success: an elaborate construction punctuated by heart racing jolts and intense emotion.