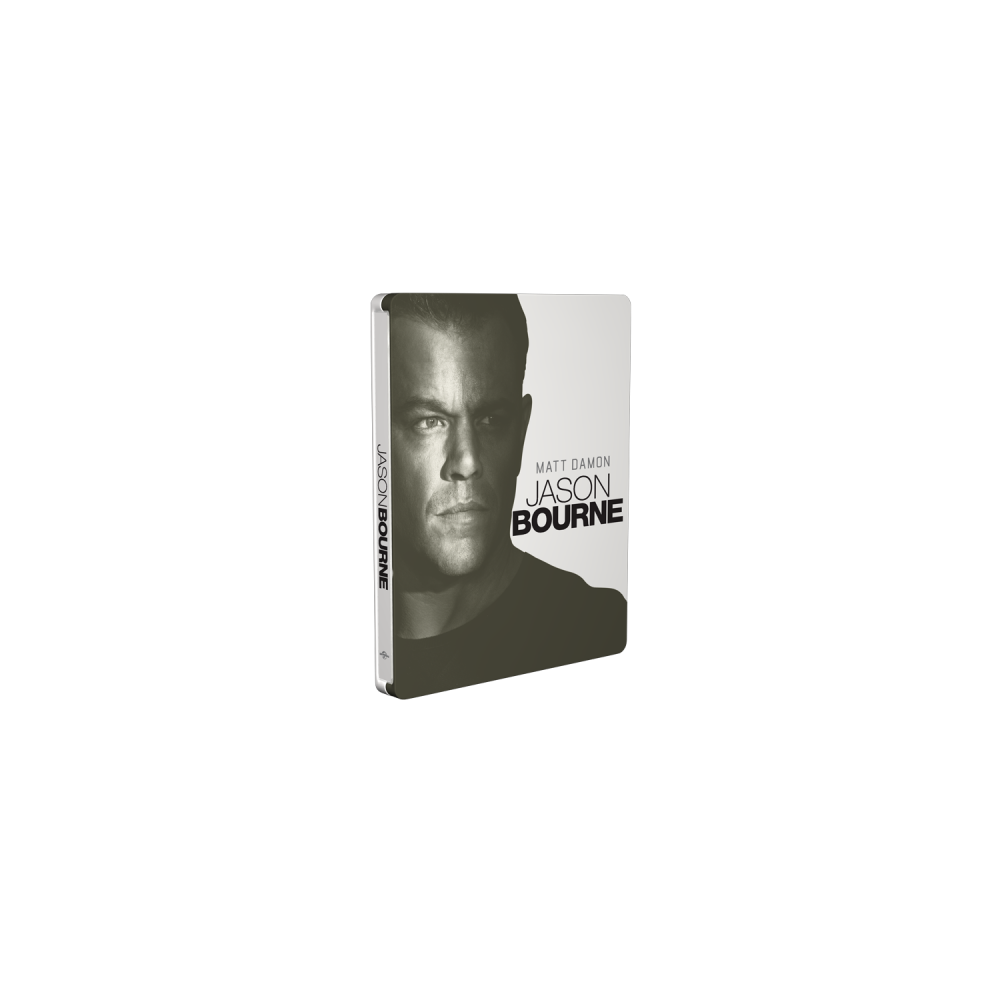 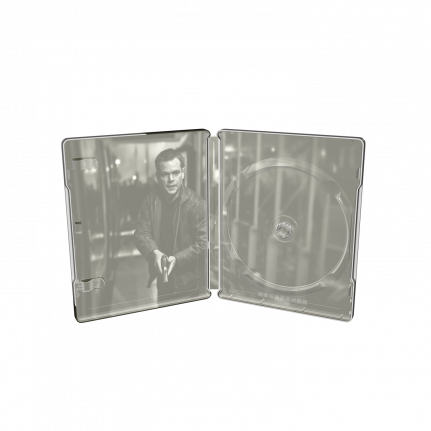 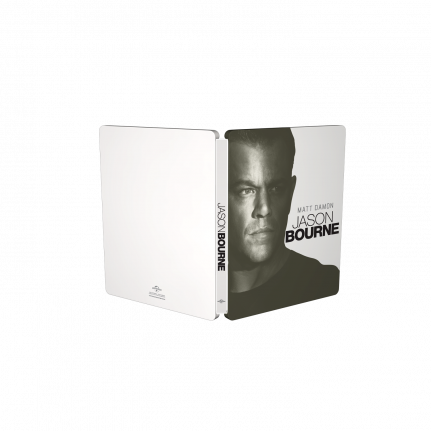 You know his name!

The popular agent is back and here presented in a great SteelBook® edition treated with spot gloss.

This edition includes the special features Bringing Back Bourne, Bourne To Fight, The Athens Escape and Las Vegas Showdown.

Matt Damon returns to his most iconic role in Jason Bourne. Paul Greengrass, the director of The Bourne Supremacy and The Bourne Ultimatum, once again joins Damon for the next chapter of Universal Pictures’ Bourne franchise, which finds the CIA’s most lethal former operative drawn out of the shadows.